WHAT IF YOU COULD LET YOURSELF FAIL? 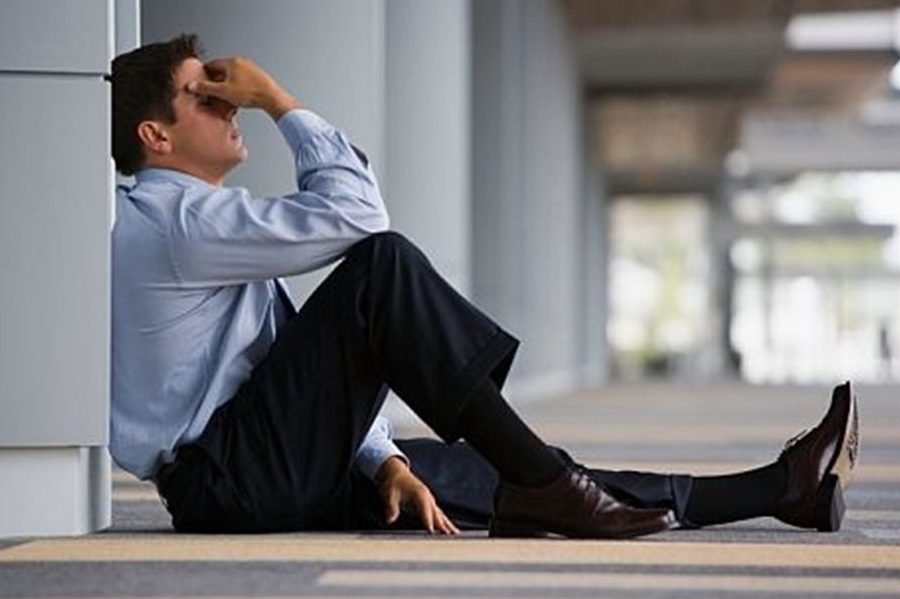 The second in a series of articles where Master Coach, Aileen Gibb, poses questions you may not be asking.

I like to explore what happens when we ask a question slightly different from how it is usually asked. And normally this question is asked as “what would you do if you knew you couldn’t fail” — a kind of mind-play which assumes that if you convince yourself with the belief that you couldn’t fail, it will provide the motivation to try something new or bold.

It might work for some people, yet, silently, deep inside, many are still stuck on the thought of what ‘failure’ means to them — even though there’s no way of knowing what it might bring.

So why not face the reality that you could indeed fail if and when you take a bold step with something new. What if that wasn’t such a bad thing?

I recall a coaching conversation with a client whose business was causing some worry, she admitted that her biggest fear was that of failure.

What I noticed, however, was that she was really afraid of the thought of failure and so I asked a further question.

“What,” I asked, “might lie beyond what you’re imagining to be ‘failure’?”

It was evident by the look on my client’s face that she had never let herself consider this question. In her mind “failure” was the end of the road. How could there be something beyond it?

When we further explored that it wasn’t really even ‘failure’ that was stopping her making some key decisions. It was what it might bring with it. It was what people might think of her. How it might affect her employees and their families. And whether it would impact her self-belief to the point of not feeling she could take on anything new. Would she even get a job somewhere if she considered herself a “failure” in the eyes of the world? And there was no way of knowing any of this for sure. It was all outside my client’s control.

At the new realisation there would be life beyond failure, my client’s entrepreneurial brain kicked into gear.  She realised that failure was little more than a word or a thought that was holding her back unnecessarily. That, as Richard Branson says, it’s actually one sign of a true entrepreneur — taking bold steps without knowing what will happen and learning from them.

And my client got unstuck.

She realised that the only way to increase the odds that she wouldn’t fail, was to give herself permission that she could fail and that it wouldn’t be the end of the world. That whatever it brought, she had the courage and confidence to move beyond it, learn, grow and meet face-on whatever challenges it would bring.

I leave you with the invitation to consider the question for yourself: what might be possible for you when you allow yourself to think you could indeed fail?

[Click “HERE” for Master Coach, Aileen Gibb’s first article: “What Have You Learned About Yourself Today?”] 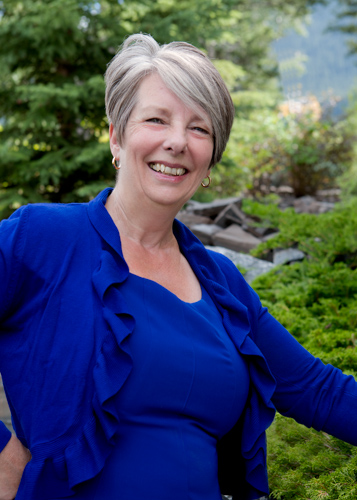 Aileen Gibb works with interesting people  to re-shape life and leadership. She asks the questions you might not be asking yourself. Questions to shift everything and take your life from mediocre to great. She works with leaders internationally, whilst spending time in both her Scottish homeland and her adopted home in the Rocky Mountains of Alberta, Canada. She is constantly in awe of what her clients create in their lives and their businesses when they step into the bold questions they haven’t asked before. Her book Q-Asking Great Questions is described as an essential companion for every leader and is available on Amazon. Her forthcoming book The Conversation Edge combines questioning, listening and conversation as a daily practice of incremental awareness to enrich and enliven life and work through the principles of connection, caring, curiosity, clarity and complete conversations. Aileen can be contacted at AileenGibb.com  and on most social media sites. To explore working with Aileen email aileengibb@icloud.com