Check Your Dissonance at the Door 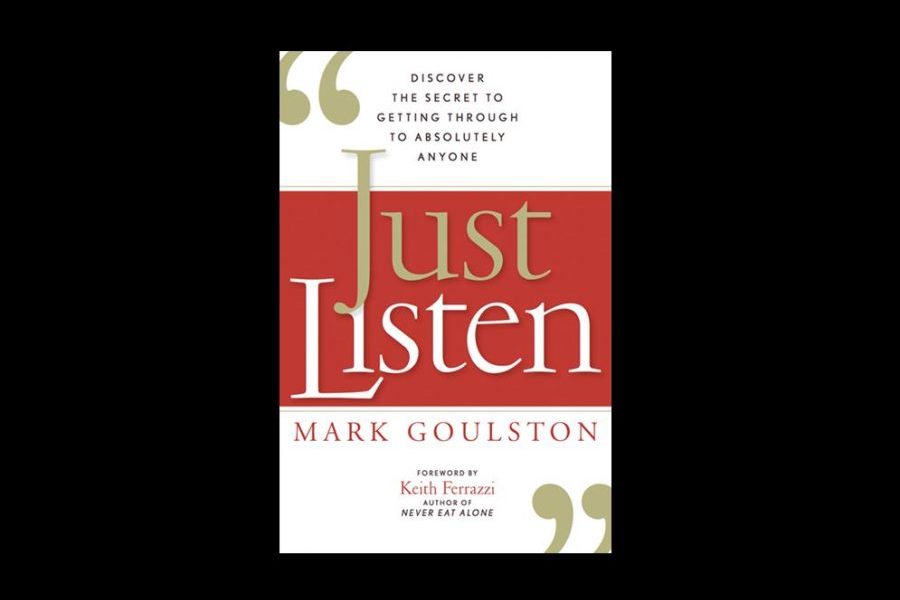 Jack was a civil tax attorney. By that, I don’t mean that he did civil law; I mean that he was mild mannered, respectful, even tempered, and calm in his dealings with the IRS for his clients. He was very successful because of his incredible preparation, not because of the force of his personality.

Despite Jack’s successful record, he came to see me because he wasn’t getting as much business as some of his less competent peers. It didn’t take me long to figure out why.

“When people hire a CPA to go up against the IRS,” I said, “they unconsciously want to hire a gladiator. That’s because they want to feel that whoever they hire could ‘kill’ for them if necessary.” For all his talent, Jack just didn’t come across as a killer. So even if he told people he could handle their cases against the IRS successfully, what they saw and heard in his manner didn’t convince them.

Jack said he didn’t think he could change his personality. “You don’t need to,” I said. “All you need to do is resolve the dissonance you create in other people by changing their perception of you.”

I suggested that when he met with potential clients and sensed hesitation, he should add this: “Oh, by the way, if you decide to hire me to deal with the IRS you need to know that I am a ‘killer,’ but I am not a ‘murderer.’”

I added that when they were startled by this statement, he should explain, “Many people who hire a tax attorney are scared that they’ve really messed up and the IRS is going to destroy them. They want an attorney who can go toe-to-toe with the IRS and win. Because I appear so even mannered, people may think that I can’t ‘kill’ for them, if I need to. They would be making a mistake. I’m very prepared to ‘kill’ for my clients through a preparation that usually overwhelms the IRS, but I am not a murderer who takes delight in destroying someone just for the sake of doing it.”

Jack tried this, with great success. He reported that using this approach caused more people to hire him— and it caused him to feel far more confident in his initial conversations with them.

What was the problem that had led Jack to seek me out?

Dissonance occurs when you think you’re coming across in one way but people see you in a totally different way.

Dissonance works the other way around, too: it occurs when you think you perceive someone else accurately, but the other person doesn’t agree.

There’s hardly anything more annoying to another person than hearing you say, “I know where you’re coming from,” when you don’t really have a clue. Often this happens when you aren’t listening deeply enough to know what the other person is trying to communicate.

Dissonance makes a person stop thinking “What can this person do for me?” and start wondering, “What is this person planning to do to me?”

It also keeps you and another person from connecting— or, from a neurological point of view, achieving mirror neuron empathy— because you’re not sending the message you think you’re sending. People can’t reflect your confidence if it looks like arrogance. They can’t mirror your concern if it sounds like hysteria. They can’t mirror your calmness if they interpret it as apathy. And if you’re misperceiving them— for instance, if you mistake their legitimate grievances for hysteria— the results can be fatal to a relationship.

Dissonance is a common culprit in marital disputes.

Take Robert and Susan, a thirty-something couple who visited me. The two of them often fought over Robert’s frequent failure to call to let Susan know that he’d be late for dinner, and about her being so controlling and rigid. (Sound like any people you know?)

As they talked, Susan frequently launched into accusations such as. “You never call to let me know about when you’re coming home. You’re so inconsiderate.”

Robert would respond, “You’re so pushy. You’re just too controlling.”

Finally I stopped them, and asked what they each heard each other saying. They both responded that the other person was saying, “I’m right, and you’re wrong.”

I responded, “Really? Are each of you actually saying, ‘I’m right and you’re wrong’?”

Susan looked at me and said, “No, that’s not what I am saying.” Robert agreed.

“So what are you saying?” I asked.

They both said, “What I’m saying is that, I’m not always wrong!”

“So each of you is actually defending yourself against the other’s criticism much more than you’re attacking the other person?” I asked.

“Absolutely,” they both agreed. “Hmm,” I said. “So every time you try to protect yourself from being attacked, the other person feels as if you’re on the attack.”

Robert laughed, recognizing how this dynamic had played out time after time. He said ruefully, “Yeah . . . and we end up paying a shrink hundreds of dollars to sort it out.”

The greatest single cause of dissonance is the fact that people behave their worst when they feel most powerless.

As Susan and Robert discovered, dissonance can create fractures in a relationship— and as civil Jack discovered, it can stall a career. That’s why you need to spot your own dissonance and correct it.

In my experience, the ten most common misperceptions that cause dissonance are the following.

A Person with Strong Opinions         Opinionated

But here’s the challenge: how can you know how other people perceive you?

The answer is simple but uncomfortable: Ask the experts— your own friends or relatives.

This isn’t fun, and you’ll need to have a thick skin. But the quickest way to pinpoint your issues with dissonance is to identify two or three honest (or better yet, blunt) people who know you well and whose judgment you trust, and ask them to describe your worst traits.

Typically, even blunt people will hesitate to do this. To get them talking, don’t say, “Do I have any characteristics that annoy or offend you?,” because they’ll just say “no.” Instead, offer them a list and say, “I need you to mark, in 1-2-3 order, the top three ways I might rub people the wrong way.” Here are the traits you can list:

Odds are, if you ask three people to do this, you’ll discover recurring themes. If two different people mark “abrupt,” for example, believe them— even if you’re sure you don’t act that way. They’ll probably couch their comments in terms like this: “Oh, you’re not really that way, but…. Well, some people might see you as abrupt. I mean, not that I do. But I think some people could see you that way.” If so, don’t kid yourself: they’re really saying, “I think you’re too abrupt.” And if your friends say that about you, it’s probably true.

If you’re feeling stoic, ask these same people to elaborate on the failings they identify. For instance, ask,

(Do not argue with them or hold their answers against them. Otherwise, you’ll have to put a checkmark beside “closed minded” on your list.)

With their answers in hand, study your own interactions with other people over the following days or weeks and try to spot the behaviors your critics pointed out. When you become aware of them, you can change them.

When you do this, you’ll find it far easier to reach people. That’s because dissonance makes people think uneasily, “there’s just something about this guy that I don’t like or trust,” causing them to get stuck in resistance. Remove that dissonance, and their distrust often dissolves. 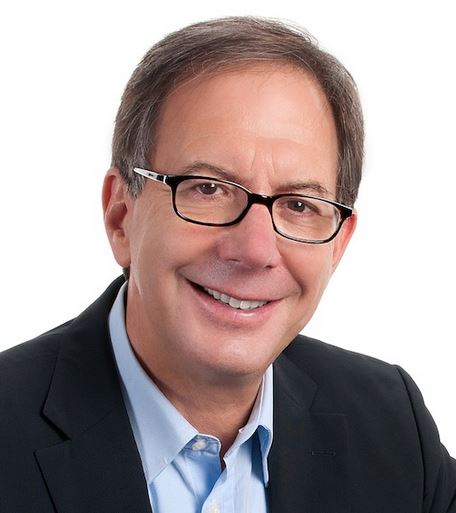 Mark Goulston, M.D.,is a psychiatrist, consultant, business coach focusing on founders, and is the author of Just Listen,  Get Out of Your Own Way and most recently,Talking to Crazy.  He is a contributor to Harvard Business Review, Huffington Post, Business Insider, Fast Company and Psychology Today.  He is frequently quoted or featured in The Wall Street Journal, Fortune, Forbes, Newsweek and others, and on CNN, NPR, Fox News, and BBC-TV.  Mark lives in Los Angeles with his wife and three children. For more information visit: MarkGoulston.com contact him: info@markgoulston.com.

One thought on “Check Your Dissonance at the Door”