At 63, Bill Gates says he now asks himself these 3 questions that he wouldn’t have in his 20s 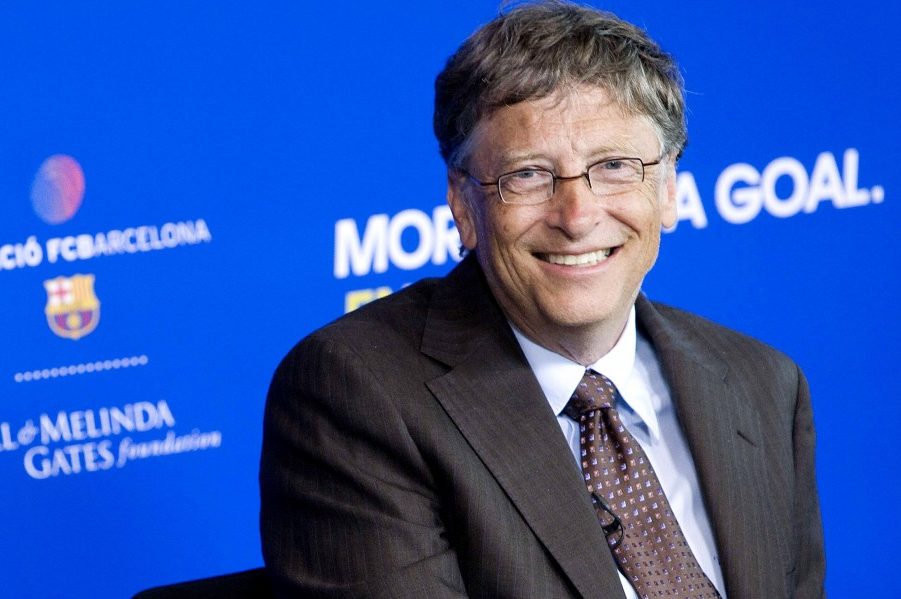 For Bill Gates, it’s an “end-of-year assessment” of his personal and work life — a tradition that he says dates back to his childhood. “Some people think it is corny, but I like it,” the Microsoft co-founder wrote in a 2018 blog post.

Gates also noted how different his assessment looks today, at age 63, than it did in his 20s. “Back then, an end-of-year assessment would amount to just one question: Is Microsoft software making the personal-computing dream come true?” he wrote.

Of course, Gates still assesses the quality of his work, but he also asks himself a whole set of other questions about his life. “These would have been laughable to me when I was 25, but as I get older, they are much more meaningful.”

Our year is more than halfway over, folks. Perhaps you’ve accomplished more than you expected to. Or maybe you feel you haven’t done enough, and would like to push yourself some more. No matter what your journey has been like, now is the perfect time to pause and reflect on how 2019 has shaped you so far.

If you don’t have your own metric of success, it’s worth starting with the three questions Gates asked himself at the end of 2018:

Money can buy you many things, but it can’t buy you an extra minute in the day.

Even with a busy schedule, Gates makes time for his family. In an interview with The Cut, Gates’ wife Melinda revealed that she and her husband share a favorite pastime: Binge-watching PBS’ “Victoria” together. “If we’re in separate locales, we’ll agree to both watch the same episode at the same time so we’re caught up with each other,” she said.

And earlier this year, Melinda told Business Insider’s editor-in-chief that back when her husband was CEO of Microsoft, he spent a few mornings each week driving their oldest daughter, Jennifer, to school.

“Bill and the kids cherished those moments in the car,” she said. “Listening to music together, the conversations over many years that they had — it’s a side of him that they might not have seen otherwise. It would’ve been a missed opportunity.”

Gates might have dropped out of Harvard in 1975, but he has still maintained an incredible appetite for learning.

In an interview with The New York Times, Gates said that he reads up to 50 books each year: “It’s one of the chief ways that I learn, and has been since I was a kid.”

He continued, “These days, I also like to visit interesting places, meet with scientists and watch a lot of lectures online. But reading is still the main way that I both learn new things and test my understanding.

Lifelong learning is essential for continuous growth, success and happiness — and there has never been a better time to practice it. As Gates wrote in a 2017 article for TIME, “When I wanted to learn something outside of school as a kid, cracking open my World Book encyclopedia was the best I could do. Today, all you have to do is go online.”

3. ‘Did I develop new friendships and deepen old ones?’

Buffett might have played a role in influencing this question. In a 2017 Reddit Ask Me Anything session, Gates replied to the question, “What is your idea of success?” by citing his friend: “Warren Buffett has always said the greatest measure is whether the people close to you are happy and love you.”

And, in a 2016 blog post, Gates said, “I’ve learned many things from Warren over the last 25 years, but maybe the most important thing  is what friendship is all about. It’s about being the kind of friend you wish you had yourself. ”

A number of studies have even suggested that there are valuable benefits in cultivating deep relationships. “Our relationships and how happy we are in our relationships has a powerful influence on our health,” Robert Waldinger, a psychiatrist and professor at Harvard Medical School, told The Harvard Gazette in 2017. “Taking care of your body is important, but tending to your relationships is a form of self-care, too.” 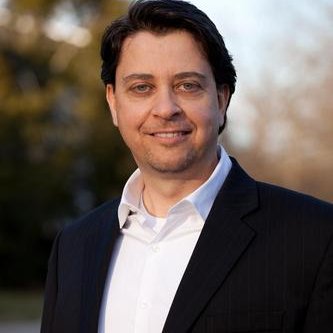 Marcel Schwantes is a speaker, executive coach and workplace strategist. As a leadership coach, he addresses the elements required to create human-centered workplaces that result in high-performing cultures. Schwantes is also the host of the “Leadership from the Core” podcast. Follow him on LinkedIn.