ASK QUESTIONS TO GIVE PRAISE AND BUILD RAPPORT 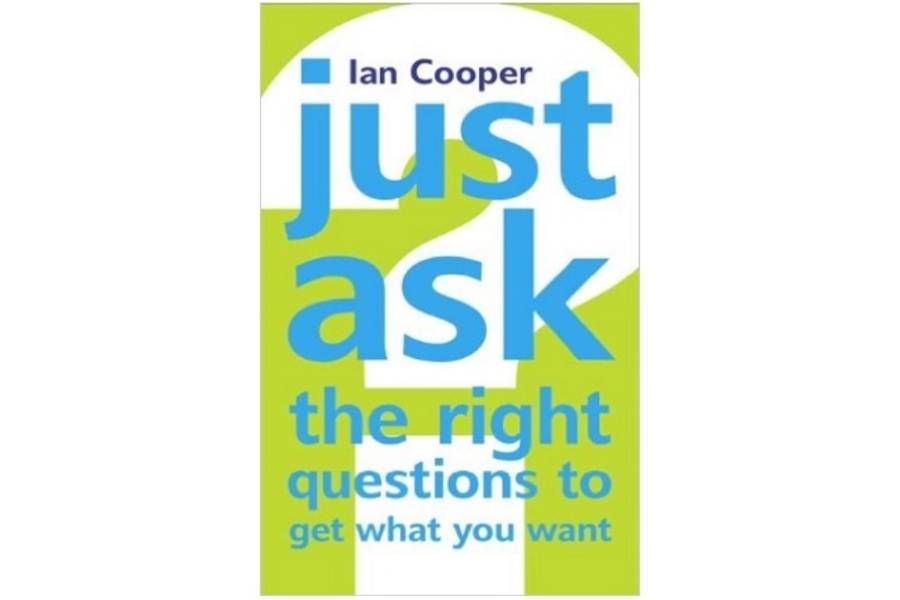 Genuine praise and compliments are always appreciated and provided they are given sincerely and in context, they are a great tool for building rapport.

“Have you any idea just how good your paintings are?”

“Do you realise how effective you were in that business meeting earlier today?”

“Where did you learn to do that … it was just fantastic?”

You could of course simply ‘tell’ somebody something positive about themselves. However when you frame it as a question you influence them into giving a proper response which invariably leads to a positive conversation about ‘them’ which you control. Even if they pretend to be embarrassed the exchange will make most people feel good.

Think about it for a second. You hear someone play the piano … and go over to them and tell them:

“That was very good.”

What is their response going to be? Their likely reply will be limited to a smile and a:

“Thank you very much.”

And that is probably the end of the conversation!

However what if you gave your praise as a question? Suppose you said:

“How long have you been playing the piano … it sounds like you’ve been at it for years?’

Their likely response will be something along the lines of:

“Well I have been at it for years.”

“No I’ve only been playing a couple of years.”

Either way you are into a positive conversation which you control.

This conversation will enable you to build rapport.

Let me give you an example of how this very simple technique was turned into cash!

I once encountered a magician who ran magic shows in restaurants for children whilst the adults ate in peace! He told me that unlike the waiters, he hardly ever got any tips. One day however, by accident he hit on the ‘ask a question which gives praise’ technique. If a child was particularly well behaved he would make a point of ASKING the parents:

“Do you know how well behaved your son is?

Because it was framed as a question a mini conversation would follow and invariably so would a decent tip!

So next time you want to praise someone or give them a compliment ask yourself how can I do it as a question?