Why Leaders Should Be Leading With Questions 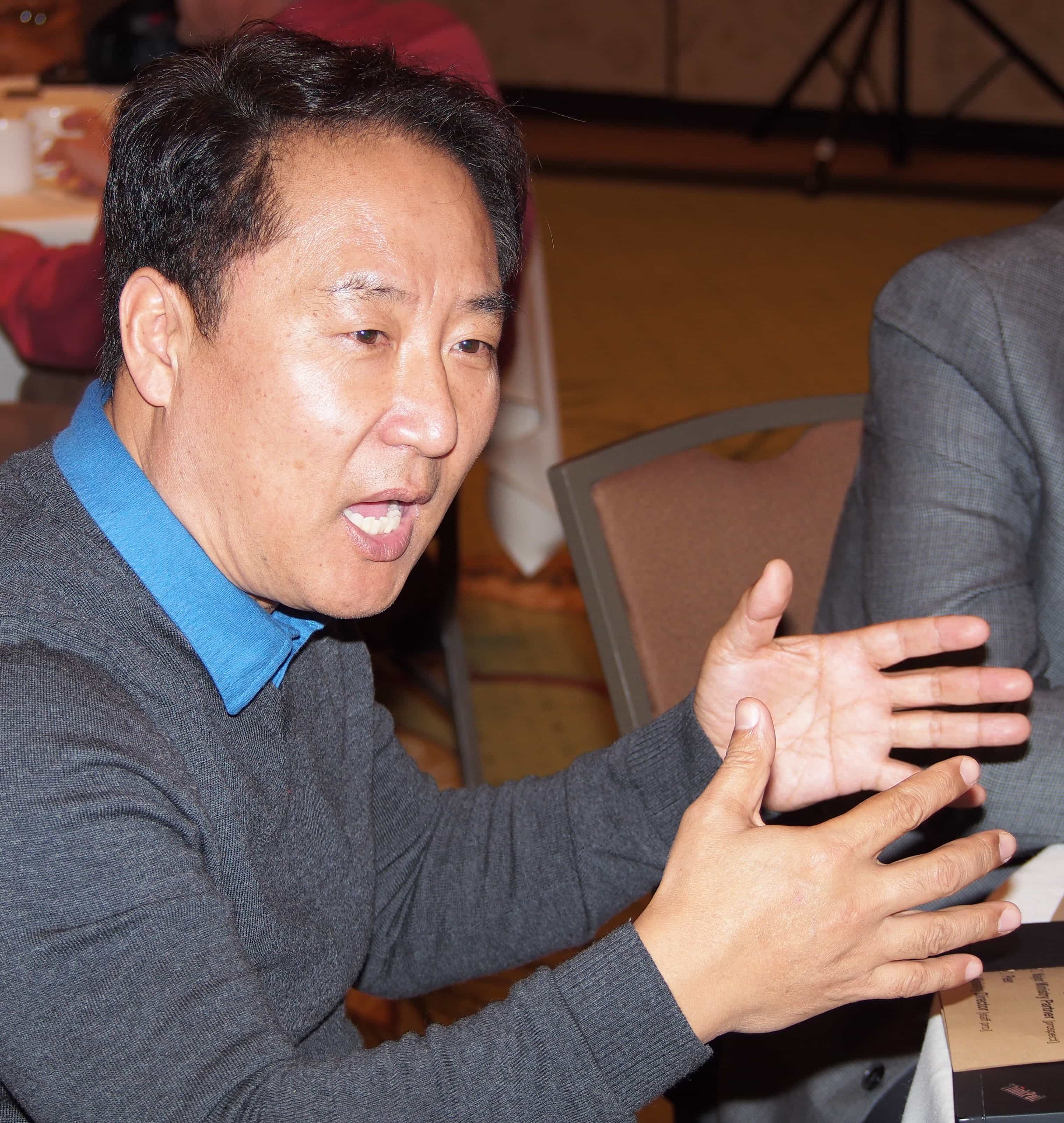 Do you like to be told what to do by your boss? Didn’t think so. Great leaders don’t issue directives, they drive dialogue.

Twenty years ago, when I was young and dumb, I always thought I was the smartest guy in the room. I was the founder and CEO after all; of course I knew what was best for “my” company and “my” team. With a focus on speed and results I’d do standup meetings and make instant decisions, I’d roam the halls and tell the designers what was wrong with their in-progress work, when we’d do quarterly meetings I’d be the sage-on-the-stage sharing our results and explaining our priorities.

Of course I was shocked when people stopped feeling accountable, when they dozed off in meetings, and when they ultimately left my company. How could they not love the company as much as I did?

Years later I sold my company and my new partner and boss, a man named Rudy, had a very different approach in his role as CEO.  I can remember my first official sit-down with him, just days after he acquired my company for a couple million dollars:

Rudy sat and quietly asked, “Kevin, what do you think your revenue will be next year?”

“Well, we’re bigger than we used to be and the merger integration is distracting us a little bit, but I think 20% growth is a slam dunk and we can try for 40%.” He’s got to love those numbers. Forty-percent year-over-year growth! None of his other divisions could match that.

Rudy closed his eyes and steepled his hands. There was silence. And more silence.

“What would it take,” he paused. “To double your revenue next year?”

I was stunned. “You want me to double revenue in one year?”

“I didn’t say that,” his tone was calm. “I just asked what it would take.”

I was defensive, “I can’t double revenue in one year.”

“Just so I understand, if you were given a billion dollars and my full time help, you couldn’t double revenue in one year?”

My revenue at the time was only a couple million. Of course it could be done with the right resources, and it wouldn’t take a billion dollars. “Rudy, yes, I could do it with a billion.”

“OK. So you can’t do it with zero resources but you could do it with a billion dollars. So, what is the minimum you need to double revenue next year? How much money? How many people? What events would have to occur?”

What followed was a healthy discussion about building out a sales team, ramping up marketing, investing in new products. And Rudy had broken through my psychological barrier to triple digit growth.

What’s important to note is that Rudy, as CEO, could have just assigned my growth target. He could have told me to double revenue, to figure it out. But of course that would have been his goal, not mine. I would have not had any ownership in it, and in fact, with some resentment might have actively tried to sabotage it. (“I told you it couldn’t be done!”)

Successful leaders often are more experienced and more informed than the people on their team just by virtue of their position. Sometimes they do have the highest IQ in the room. But while barking orders and giving simple answers is expedient, it doesn’t engage or develop individual team members.

When you are directive, you are selling your organization’s future just to save a few extra minutes today.

When you lead with questions, and truly engage in dialogue, you are able to learn, to teach, to engage and build a foundation for long-term success. 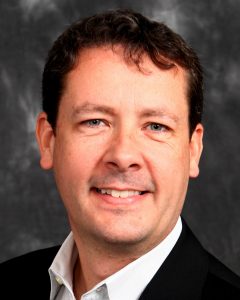 From Bob – Special Announcement:  My friend Michael Marquardt’s revised & updated “Leading with Questions” book will be released on Monday, February 24.  You can pre-order your copy “Here” 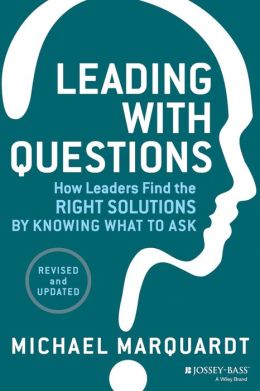