What if you could not fail? 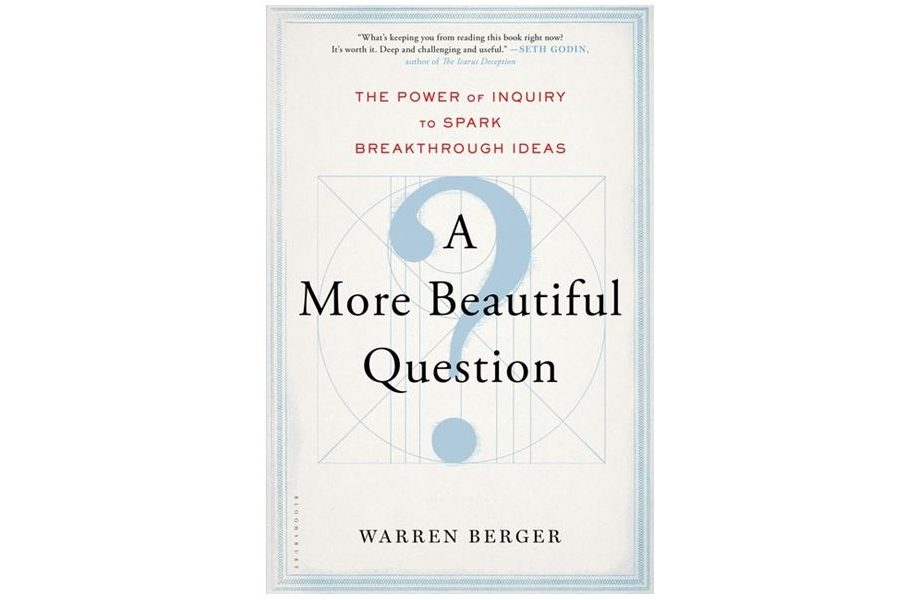 One of the hallmarks of a powerful question is that it gets passed around, and that has certainly been the case with the question above. It was popularized a couple of decades ago by the American pastor Robert Schuller. The full version of his question was:

What would you attempt to do if you knew you could not fail?

In the past few years, the question has had another surge in popularity that seems to have been jump-started by the former DARPA director Regina Dugan, who used it in a widely circulated TED speech.

When I asked Sebastian Thrun why the What if you could not fail? question resonated with him, he responded, “People mainly fail because they fear failure.” A central tenet of Thrun’s approach to bringing about radical change, whether that involves reinventing cars or college courses, is “the willingness to fail fast and celebrate failures.” Thrun added, “Innovators have to be fearless.”

That was the message Dugan conveyed in her TED speech featuring the could-not-fail question. “If you really ask yourself this question,” she told the audience, “you can’t help but feel uncomfortable,” because it becomes clear that fear of failure “keeps us from attempting great things . . . and life gets dull. Amazing things stop happening.” But if you can get past that fear, Dugan said, “Impossible things suddenly become possible.”

Fields doesn’t particularly like the What if you could not fail? question. “It proposes a fantasy scenario,” he told me. “I’m more interested in taking people through a series of questions that will actually empower you to take action in the face of the reality that you might fail.”

Fields thinks that as we embark on a new endeavor, we should begin by confronting that possibility of failure via this question:

What if I fail— how will I recover?

Often when we think about failure, Fields says, we do so in a vague, exaggerated way— we’re afraid to even think about it clearly. He suggests that anyone undertaking something with an element of risk start by visualizing what would actually happen if it failed and what would be needed to pick up the pieces from that failure.

Another important question Fields thinks we should ask:

What if I do nothing?

This underscores that when we undertake an important change, it’s often because we need to change— and if we don’t go ahead with it, we’re likely to be unhappy staying put. Whatever problem or restlessness already exists may get worse. “There is no sideways,” Fields says; generally, in life, if you’re not moving forward, you’re moving back.

What if I succeed?

“That’s important because the way our brains are wired, we tend to automatically go toward the negative scenario,” Fields says. “So in order to give your mind a chance to latch onto something positive, something that will actually fuel action rather than fuel paralysis, it’s helpful to create some level of clarity around what success in this endeavor would look like.” In other words, give yourself a strong incentive to want to risk failure.

The blogger Chris Guillebeau put yet another spin on the Schuller question. “Instead of thinking about what you would do if you knew you wouldn’t fail,” Guillebeau writes, “maybe a better question is . . .

“What’s truly worth doing, whether you fail or succeed?”

Note from Bob:  I highly recommend Warren’s book is A More Beautiful Question 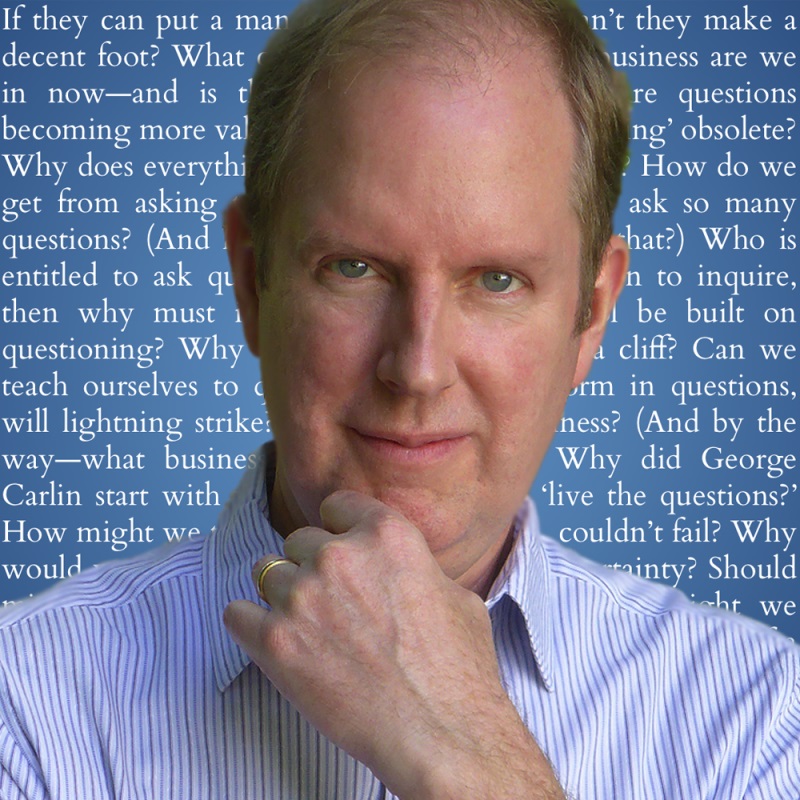 Warren Berger has studied hundreds of the world’s leading innovators, entrepreneurs and creative thinkers to learn how they ask questions, generate original ideas, and solve problems.  His writing and research on questioning and innovation have appeared in Fast Company, Harvard Business Review and Wired.   His website is AMoreBeautifulQuestion.com