WHAT DO YOU THINK?

Back in 1954, I came home from the U.S. Navy Supply Corps School for Christmas. My father was a good friend of Ezra Taft Benson who was at that time the U.S. Secretary of Agriculture. Somehow they finagled to get Eisenhower to come down to our family farm in Virginia. Eisenhower was President of the United States at the time, and of course I’d never met a president.

It was a cold winter day; it was about the 22nd of December – wind was blowing, it was 20 degrees outside. The staff had put a lot of quail and pheasants out there for Ike to shoot because they knew he loved to shoot birds. And they said “Mr. President, what do you want to do? It’s awful cold out there. Do you want to go out and shoot birds or do you want to stay in by the fire?”  And I was standing behind him and he turned all the way around, looked me in the eye, and he said “What do you think, Bill?” And I thought, “Oh my goodness!” I said, “Mr. President, it’s awful cold, let’s stay in the by the fire.” He said “Good Idea!” So we stayed in by the fire.

The whole point of that is, those words “What do you think?” are really a key to good leadership. They give you an opportunity to express your opinion, they show that your boss is interested in you, interested in your opinion and that he or she is willing to pursue what you are thinking about.

I think that’s how Eisenhower got along with all those people he had to deal with during the Second World War as a general. He had to deal with Patton, Stalin and Roosevelt, and with Marshall, Churchill, De Gaulle, and crazy Montgomery. They were a real bunch of characters. Ike got through it all and led us to victory. Because I’m sure a lot of times he asked that question “What do you think?” He didn’t necessarily do what they told him to do but they knew he was interested in what they had to say.

And that’s so important in our business. I want to know what the Marriott leaders are thinking and what direction they want to take our company in. Is your company’s leader asking you what you think? Don’t be afraid to share your opinions. A great leader listens and evaluates before making a decision. 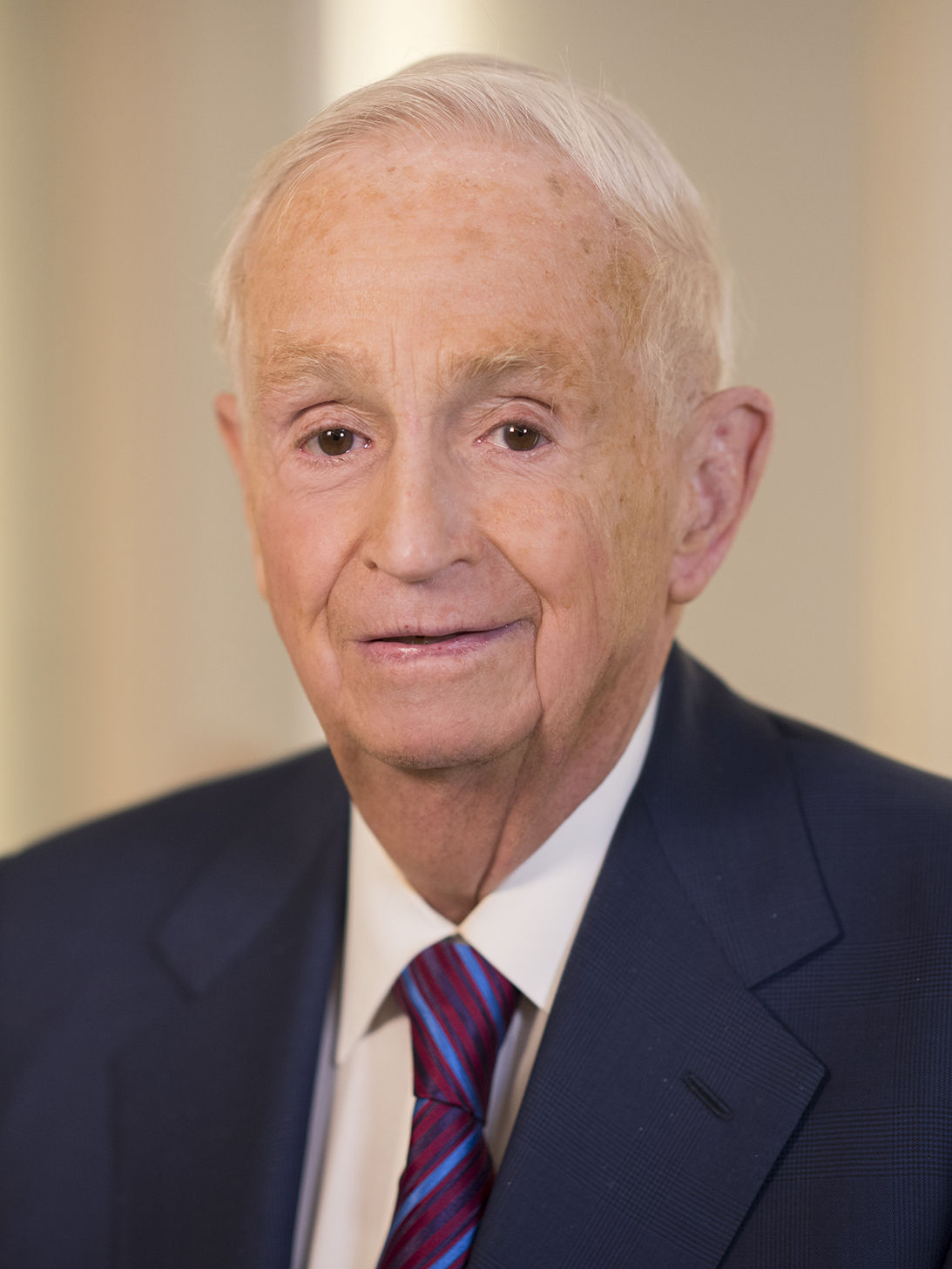 J.W. Marriott, Jr. is Executive Chairman and Chairman of the Board of Marriott International, Inc., the largest lodging company in the world. Mr. Marriott’s leadership spans more than 60 years, as he guided what was once a family-run root beer stand and restaurant to a global hospitality company that is today comprised of 6,500 properties across 30 brands in 127 countries and territories. In September 2016, Marriott finalized its largest acquisition ever, acquiring Starwood Hotels and Resorts. Mr. Marriott served 40 years as Marriott’s Chief Executive Officer, before stepping down on March 31, 2012.  Throughout his career, Mr. Marriott has been known industry-wide for his hands-on management style, which is built on his parents’ chief core value of putting people first. You can follow Mr. Marriott on LinkedIn.