Want a Great Team? 5 Questions to Ask Yourself 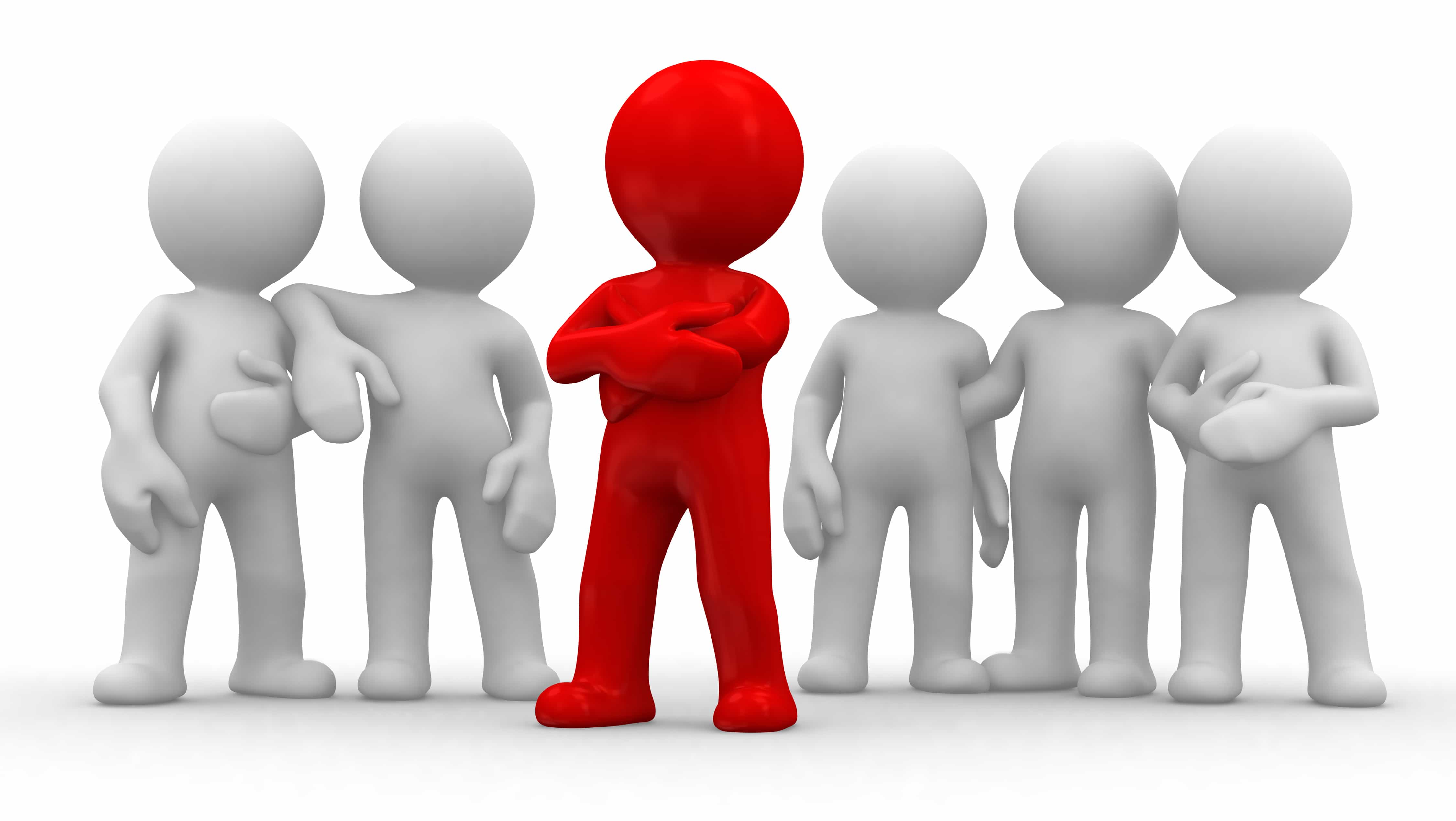 Here, then, are five make-or-break questions for leaders who want to make a fresh start for the New Year.

1. Why should great people want to work with you?

2. Do you know a great person when you see one?

It’s a lot easier to be the right kind of leader if you’re running a team or department filled with the right kind of people. Indeed, as I reflect on the best workplaces I’ve visited, I’ve come to appreciate how much time and energy leaders spend on who gets to be there. These workplaces may feel different, but the organizing principle is the same: When it comes to evaluating talent, character counts for as much as credentials. Do you know what makes your star performers tick–and how to find more performers who share those attributes?

3. Can you find great people who aren’t looking for you?

It’s a common-sense insight that’s commonly forgotten: The most talented performers tend to be in jobs they like, working with people they enjoy, on projects that keep them challenged. The trick is to win over these so-called “passive” job seekers. These people may be outside your company, or they may be in a different department from inside your company, but they won’t work for you unless you work hard to persuade them to join.

4. Are you great at teaching great people how your team or company works and wins?

Even the most highly focused specialists (software programmers, graphic designers, marketing wizards) are at their best when they appreciate how the whole organization operates. That’s partly a matter of sharing financial statements: Can every person learn how to think like a businessperson? But it’s mainly a matter of shared understanding: Can smart people work on making everyone else in the organization smarter about the business?

5. Are you as tough on yourself as you are on your people?

There’s no question that talented and ambitious people have high expectations–for themselves, for their team or company, for their colleagues. Which is why they can be so tough on their leaders. The ultimate test for people in positions of authority is to demonstrate the same values, attitudes, and mindsets they want to see from the people who report to them.

In other words, as we approach a New Year filled with new worries, problems, and difficulties, the biggest question is the one it’s always been: Are you the kind of leader you’d want to work for? 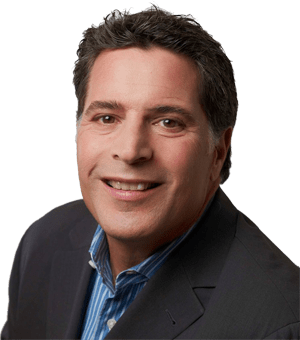 Bill Taylor is a writer, a speaker, and entrepreneur who has shaped the global conversation about the best ways to compete, innovate, and succeed. As a co-founder and founding editor of Fast Company, Bill launched a magazine that won countless awards, and earned a passionate following among executives and entrepreneurs around the world. His newest book is Practically Radical.   His previous book, Mavericks at Work: Why the Most Original Minds in Business Win, was a New York Times and Wall Street Journal bestseller, and was named a “Business Book of the Year” by The Economist and the Financial Times.  Follow Bill on Twitter.