Crying is for Winners 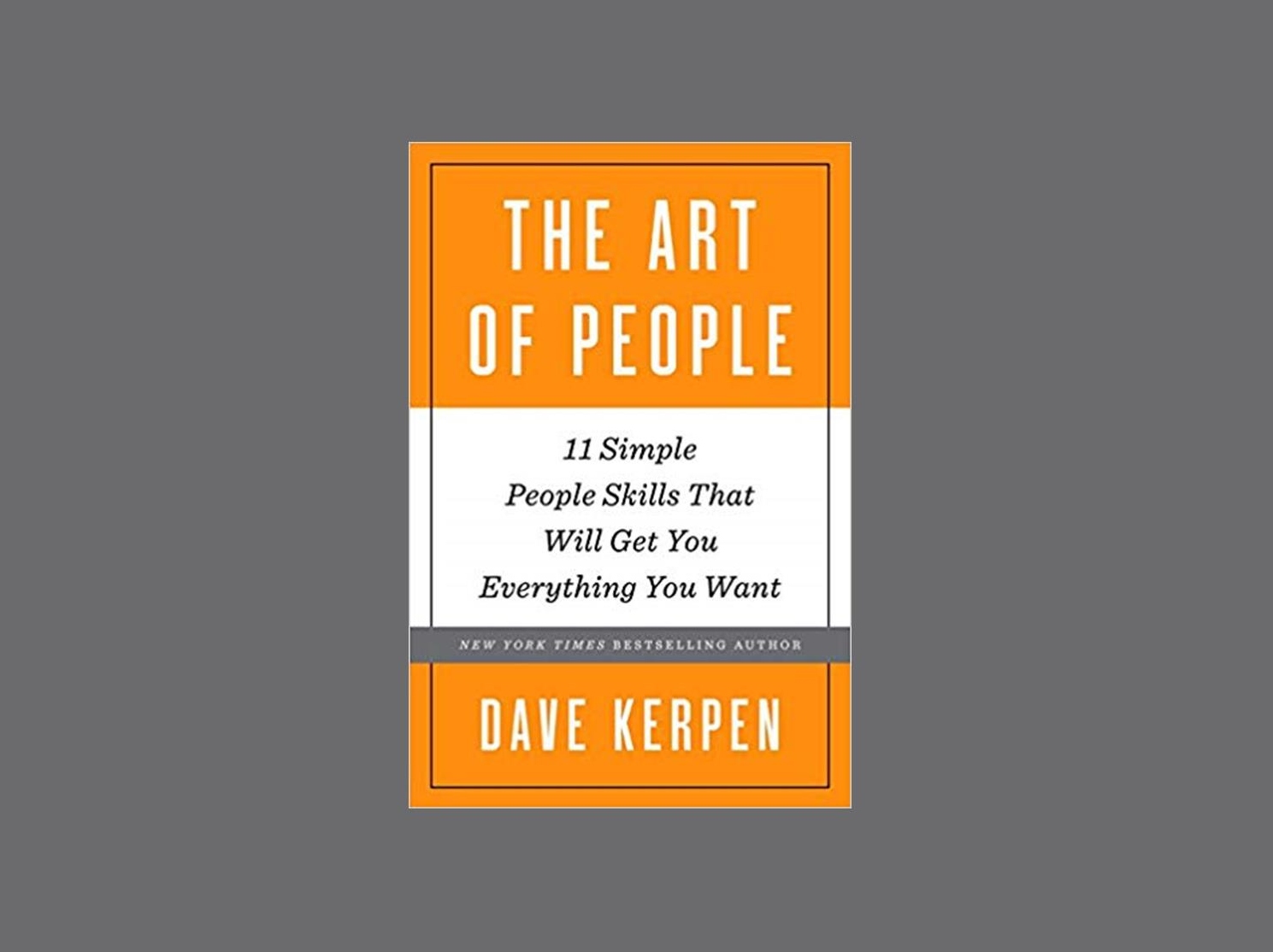 Crying is for losers,” Jamaal teased. Sixth grade was a tough school year for me. As a member of what the bullies called the nerd herd, I often was teased for being unpopular or for being overweight. In this particular incident, I was being socially tortured because word had gotten out that I had a crush on a girl named Deirdre and that when Deirdre found out, she said, “That’s disgusting. I wouldn’t kiss David if he were the last boy on earth.”

Naturally I was crushed by this news, as any twelve-year-old boy would be, but it got worse when I was made fun of for crying by the cool kids, led by Jamaal. “Loser,” he said. “Only a fat loser would cry about a girl. Crying is for losers.”

That incident stayed with me for many years, as did my belief in his words.

But at our first management retreat, six years ago, my attitude changed overnight. I had gathered five members of the Likeable Media executive team at Foxwoods, a resort and casino in Connecticut, between our New York and Boston offices. The retreat was our first opportunity to get away from the office and plan the company’s strategy for the future. I also saw it as an opportunity to connect more deeply with our leadership team. With my wife as our chief operating officer at the time, I obviously was connected on a very deep level with her. But how connected could the rest of our small leadership team get? I wasn’t sure what to expect, but I hoped to facilitate a two-day session that would bring us all closer together.

To that end, after setting the tone by asking for confidentiality, I began the first evening session with a quick two minutes of silence to help us focus.

Then I asked all the participants to share the most difficult experiences they’d ever had and what they had learned from them.

I said that I would set an example for what I expected by going first.

I began to talk about my dad’s mental illness when I was a kid and how profoundly it had affected me. I talked about ambulances, shaved heads, and running and screaming in the street. The details of that story aren’t important here. What is important is that as I began to share my profound sadness about how my father’s chronic condition shaped my childhood, I began to cry. As I started crying, the inner voice in my head told me, “Crying is for losers.” But I couldn’t stop. I felt embarrassed and even a little ashamed for crying in front of our entire executive team, but the tears just kept coming.

But then a curious thing happened. As we went around the room, as each person shared the most difficult experience of his or her life and spoke with intense emotional depth and vulnerability, I was suddenly not the only one crying. In fact, three of the five people in our group besides me cried as well. By the end of the session, though our faces were wet and we were emotionally exhausted, we were superconnected as a group. It was downright amazing. One executive even said to me, “This is crazy. I feel closer to you guys right now than I feel to almost all of my friends I’ve known for years!”

Growing up, we’re often encouraged to “buck up” and blink back our tears. People especially encourage boys to be strong and not cry. What’s the most common response to the sight of a child crying? “Don’t cry!” For many if not most people, this leads to associations of embarrassment and even shame with crying, especially if the crying occurs in public or in front of anyone other than a cherished, loved significant other.

However, though we’re all told early and often not to cry, as it turns out, sincerely powerful emotions— especially those powerful enough to cause tears— are quite influential in connecting with other people. If you can get yourself to experience a level of vulnerability with someone to the point where you’re moved to tears, you will be able to relate to that person— and he or she can relate to you— on a much deeper level.

This doesn’t mean you should walk around the office crying all the time, of course. What it does mean is that you should create a safe atmosphere with the people around you at work and at home and get to a place of trust and vulnerability with them so that if tears do come, you can embrace them and celebrate the fact that the tears will bring you closer together.

Though two of the executives I cried with that day are no longer with our company, years later I still feel as connected with them as I do with nearly anyone else on the planet. I’ll be there for them when they need me, and I’m sure they’ll be there for me if I need them.

As it turns out, crying, in fact, is for winners. 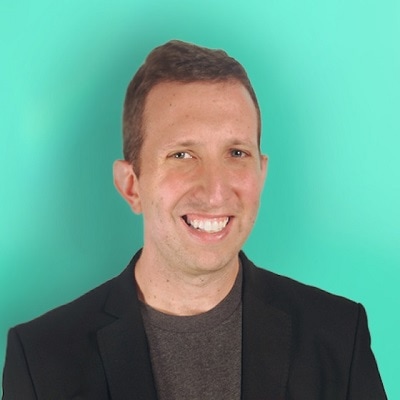 2 thoughts on “Crying is for Winners”