THE CULTURE OF TELL 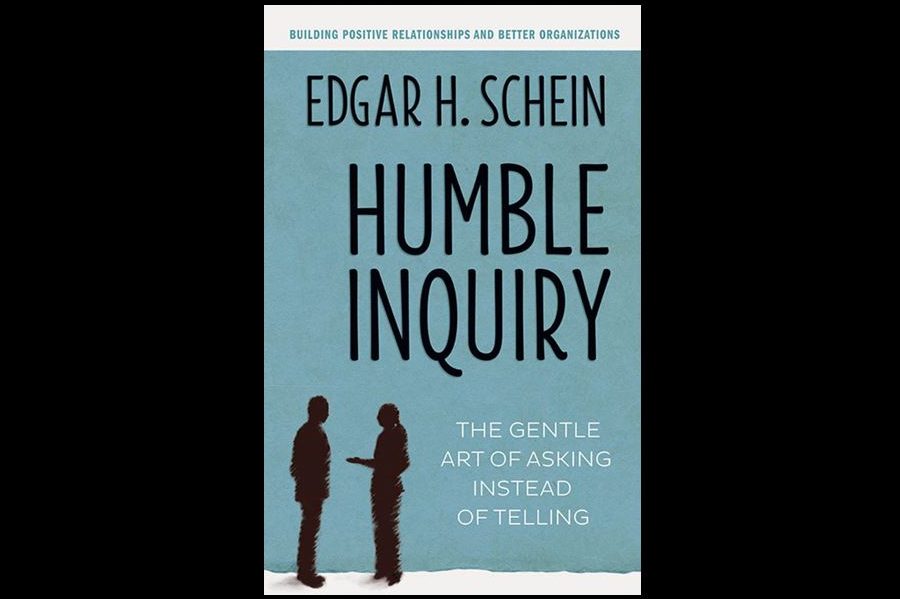 Excerpted with permission from the book “Humble Inquiry” by Edgar H. Schein, published by Berrett-Koehler Publishers.

Note from Bob:  In today’s post, Dr. Edgar Schein, masterfully explains how our culture has reinforced our instinctive tendency to “Lead by Telling” rather than “Leading by Asking.”

We take it for granted that telling is more valued than asking.

Asking the right questions is valued, but asking in general is not. To ask is to reveal ignorance and weakness. Knowing things is highly valued, and telling people what we know is almost automatic because we have made it habitual in most situations. We are especially prone to telling when we have been empowered by someone else’s question or when we have been formally promoted into a position of power. I once asked a group of management students what it meant to them to be promoted to “manager.” They said without hesitation, “It means I can now tell others what to do.” Of course, the dangerous and hidden assumption in that dictum is that once people are promoted that they will then know what to do. The idea that the manager might come to a subordinate and ask, “What should we do?” would be considered abdication, failure to fulfill your role. If you are a manager or a leader, you are supposed to know what to do, or at least appear to know.

Knowing things is highly valued in most cultures. With age we supposedly get wiser, which usually means knowing more. So we go to older people to get answers and expect to get them. When the supplicant climbs the mountain to reach the wise guru, and his question is answered with another question, we put this into a cartoon and laugh about it. Telling is not only expected and respected, but it feels so good when we think we have solved someone else’s problem. What is more satisfying than giving advice?

We still live in a culture of what Stephen Potter so eloquently described in the 1950s as gamesmanship and one-upmanship.

These were the two titles that best characterized what Potter saw to be the main characteristic of relationships in the Western world. It was British humor at its best, but it was a much deeper commentary on how Western culture values competition, even in conversation. Potter notes that there are several ways to gain points in competitive conversation: making a smart remark, putting down someone who has claimed too much, and turning a clever phrase even if it embarrasses someone else in the conversation. We compete on who can tell the most—the most interesting story, the most outrageous adventure, the best joke, or the best movie they saw.

Of course, outdoing someone else is only good if it is done within the cultural rules of etiquette. Embarrassing or humiliating someone in the conversation is not good and, if one consistently does this, one gets socially ostracized, or, if it is extreme, one gets put into a mental hospital. To be an effective gamesman or lifeman, Potter notes, one must know “how to win without actually cheating” or practice “the art of getting away with it without being an absolute plonk.” In presidential pre-election debates we only care who won and often base that decision not on who did the best analysis of the issues but who looked most presidential in front of the cameras and who turned the best phrase or made the most clever put-down.

One possible implication in all of this is that deep down many of us believe that if you are not winning, you are losing. If you don’t tell first, someone else will tell and get the brownie points. The tacit assumption based on our biological roots is that life is fundamentally and always a competition. Someone has to be the alpha male. The idea of reciprocal cooperation where both parties win is not on our radar screen except where pragmatically necessary or in special events such as improvisation theater where each person’s job is to set up his partner to deliver the good line that gets the laughs. That requires the building of a relationship in which one-upmanship is not desirable.

We also know how important telling is from our desire in most conversations to get to the point.

When we are listening to someone and don’t see where it is going, we say, “So what is your point?” We expect conversations to reach some kind of conclusion, which is reached by telling something, not by asking questions. When we are in the telling mode, we hope to educate, to impress, to score points, to entertain; when we are in the listening mode, we want to be educated, impressed, and entertained.

When we listen, we want to feel that it was worthwhile to listen. It is frustrating to have someone tell us something that we cannot use or that is boring. My worst occasions of this sort are when someone tells stories about people whom I don’t know in situations that I have never experienced. In other words, we don’t want to be told any old things. What we want to be told and what we choose to tell have to be useful—they need to be in context and they need to be relevant.

Finally, nothing is more frustrating to listeners than to be told things or given advice that they already know and/ or have already thought of and dismissed as impractical. It makes you feel demeaned when you realize that the teller thinks you have not already thought of this yourself. But, paradoxically, telling is so ingrained that we don’t think about this issue when we are about to tell someone something. Before we give advice, do we really consider whether or not the person to whom we are telling this might have already thought of it? I suspect that we all do much more telling than we should. 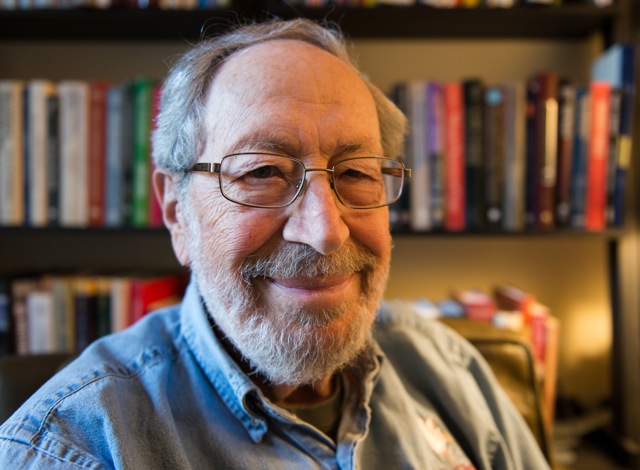 2 thoughts on “THE CULTURE OF TELL”