The 4 Questions All Leaders Must Ask 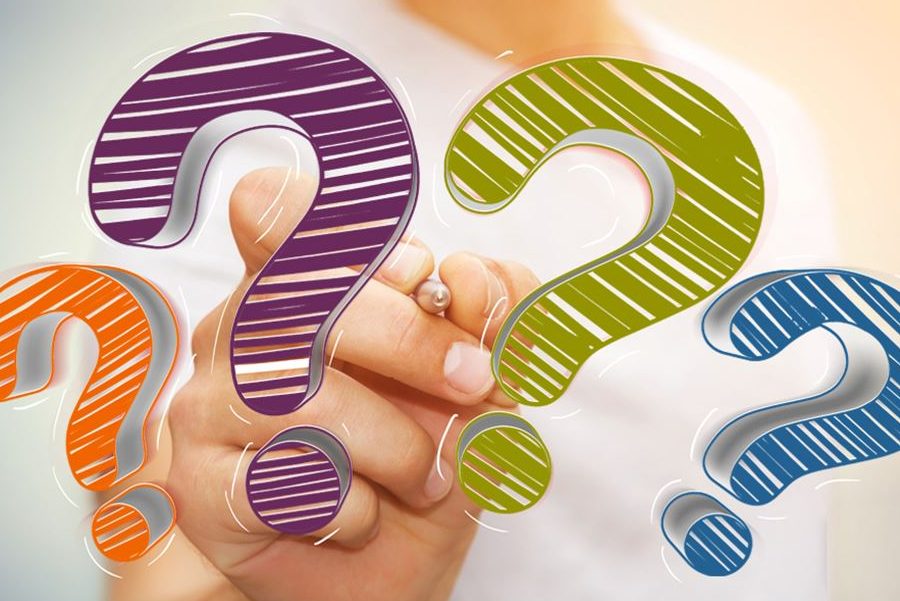 It’s a well-known fact that effective leaders do more seeking than telling. Some behavior analysts, like consultant and academic Neil Rackham, look for a ratio of approximately two “seeks” for every ”tell” (Rackham has written primarily about the behavior of salespeople, but his rule of thumb is a good one for leaders, too). Author Daniel Goleman popularized the concept of Emotional Intelligence, and DDI’s own research concluded that EQ trumps IQ in four areas: Cultivating Networks, Driving Execution, Leading Teams and Compelling Communication.

Over the last six months I’ve provided assessment feedback to leaders on three continents, at multiple levels, in various industries. These leaders had varying levels of experience, skills, and personal attributes—yet among them, a common theme emerged. These leaders were either not asking enough questions or they neglected to ask the right questions. It didn’t matter what level in the organization the person was from, nor what competency they were having assessed.

For instance, a mid-level leader in a retail organization was asked to deal with an urgent customer situation. By his own recollections, he handled it “okay,” but as we debriefed the actions he took, it became clear that if he’d thought to ask just a few more questions, he would have better understood the root cause of the customer’s complaint, identified a much bigger issue, and averted more customer complaints down the road. It isn’t a stretch to say that his not asking enough questions impacted customer satisfaction, brand, and profitability.

For change to be effective, a leader must engage the heart and understand the difference between a person’s compliance and their commitment. To attain this understanding, leaders need to be informed, and understand context, root causes, options, obstacles and next steps. In short, they need to ask questions.

During the assessment feedback I have conducted, I introduced the leaders to “4C Questions,” which include questions around Context, Causal, Challenge and Calibration. Employing these questions enables leaders to take their questioning to the next level.

Context questions look at the known information and explore the facts. These questions typically start with, “Who,” “What,” “When,” or “Where.” For example, “What’s the most important thing we need to get done today?”

Causal questions get closer to the heart of the matter. They are designed to surface motivations, thinking, and feelings. They help the leader to delve deeper by provoking thoughts about known and unknown drivers. In many instances, causal questions add value to both the leader and the other participants in the conversation. An example: “What thought processes went into making that decision?”

Challenge questions are designed to push thinking and encourage insights into possibilities, opportunities, consequences, and boundaries. These questions are intended to explore connections and outcomes, which often aren’t obvious. The leader asks these questions to stimulate thoughts and ideas that aren’t being considered, which can make these questions especially valuable to the conversation’s other participants. An example of a challenge question is, “What happens if nothing changes?”

Calibration questions help the others explore the full range of potential outcomes. They mark the final step in prioritizing and converting thoughts and words into concrete actions. Calibration questions are always action- or solution-orientated. They calibrate direction, determine how to get tasks completed, and define what success will look like and how it can be measured. A good example of a calibration question is, “Based on what we’ve discussed, what direction do you think we should take?”

The Difference 4C Questions Can Make

A senior leader who was new to the company, as well as the industry, was struggling to perform as expected and results were below expectations. It was apparent this leader was not connecting well with his manager, peer group, or to a lesser extent, to his direct reports. The 360 data indicated that his top strength was “empathy”; in fact, eight of his top 10 strengths were in key leadership behaviors. His top two behaviors in need of development, meanwhile, were “emphasizing retention” and “challenges paradigms.”

Leadership isn't about having all the right answers, but about asking more of the right questions.
Click To Tweet

Following our feedback and coaching session, the leader constructed a development plan that leveraged his strengths while addressing his growth areas by using two of the 4C questions, “Causal” and “Challenge.”

After 90 days, we had a check-in meeting that included the leader as well as his manager. They told me their relationship had gone to another level because of the questions that were asked during their meetings. While the manager really appreciated the use of Challenge questions, it was the Causal questions that enabled the leader to better get to know his peers. This resulted in a deeper shared understanding as to why things were the way they were.

The leader was able to develop an influencing strategy to position the need for a major procedural change—and he was able to formulate this strategy drawing on the information he gathered from asking questions. In the end, his recommendations were accepted by all the stakeholders, because the leader had all the information he needed to engage stakeholders’ heads and hearts.

During the check-in meeting, the leader also described the impact of the 4C questions on his relationships with his direct reports, and how it led to him knowing more about the team’s motivations and feelings. Their one-on-one and team meetings were more productive, and, thanks to the Calibration questions, they were more outcome-focused. This, in turn, impacted the team’s acceptance of the procedural change as well; they accepted it as a transformation rather than as a change they had been reluctant to implement.

In as little as 90 days, both the leader and the manager were thrilled with the outcomes. And the manager even asked for more information more about the 4C questions, so he could begin applying them, too!

As you look to have more leadership in your organization, it’s worth pointing out that asking questions is a leadership behavior that isn’t reserved for leaders. To the contrary, it can be developed across your entire workforce. And, as I’ve shared here, it’s a behavior that can be very powerful when it comes to implementing new procedures or building relationships within a team.

You must generate awareness of the power and value—to the individual, the team, and the organization—of a questioning mindset. Once this is established as a priority, the next step is to activate it with insight and direction. It helps to provide early and candid feedback on strengths and opportunities, and, lastly, to accelerate development through application and immersive development opportunities that rapidly build new perspectives and capabilities.

This is not hard to do with a supportive environment and focus. Look how far one leader was able to progress in 90 days! 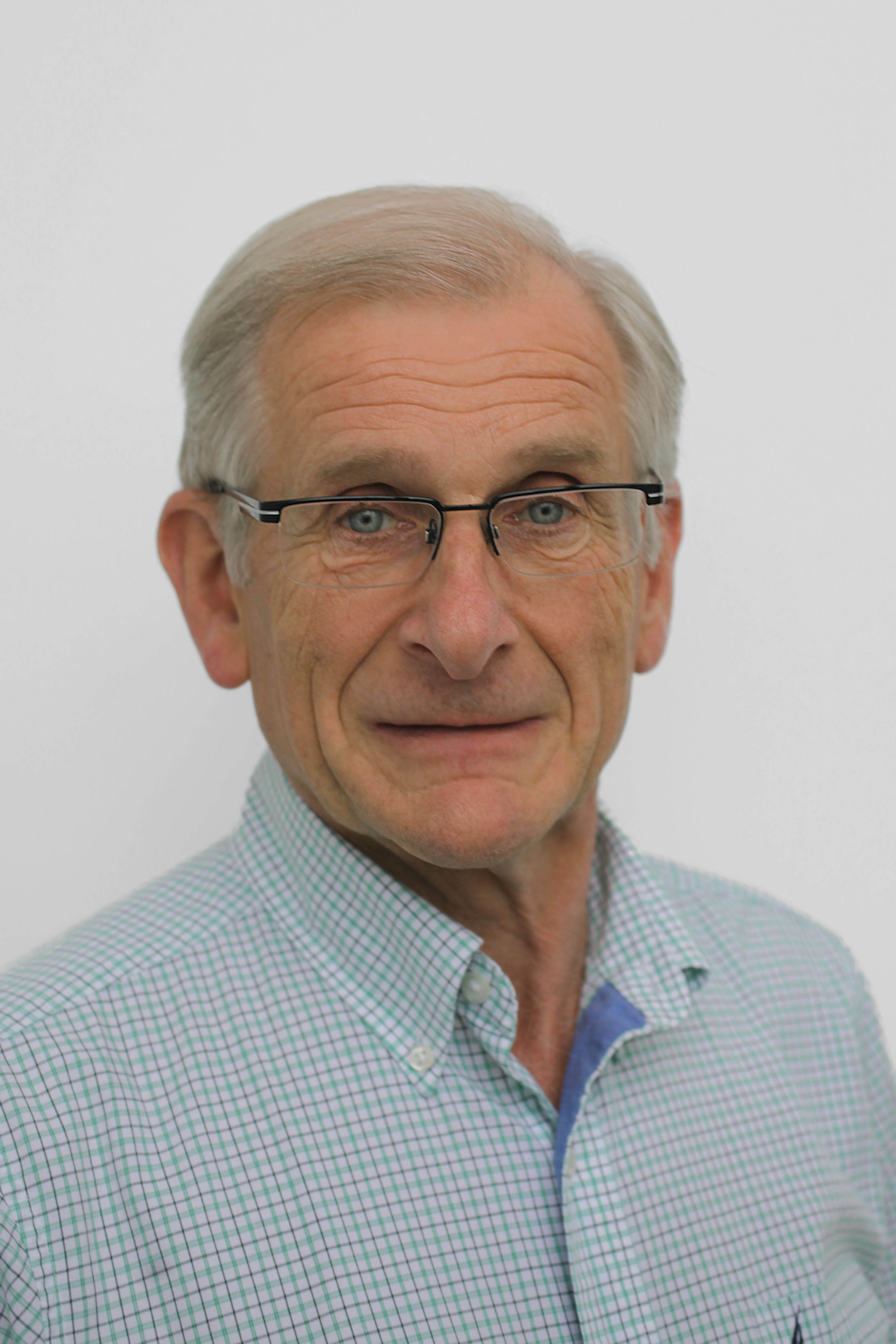 Bruce Court is Vice President, U.S. Operations, for DDI. In this role, he partners with multiple organizations on leadership strategy design, development, and execution. To learn more about DDI, visit DDIWorld.com