Failure Is Not an Option 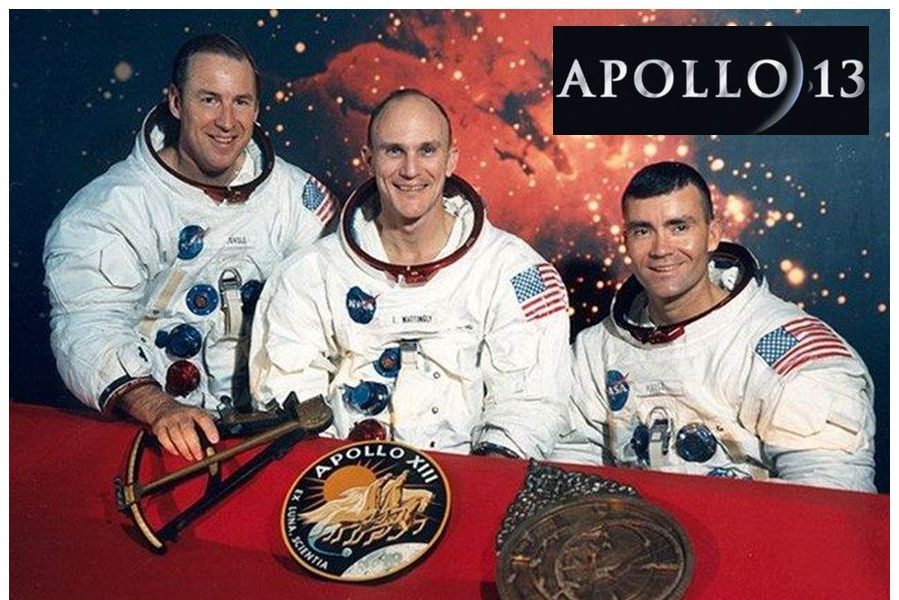 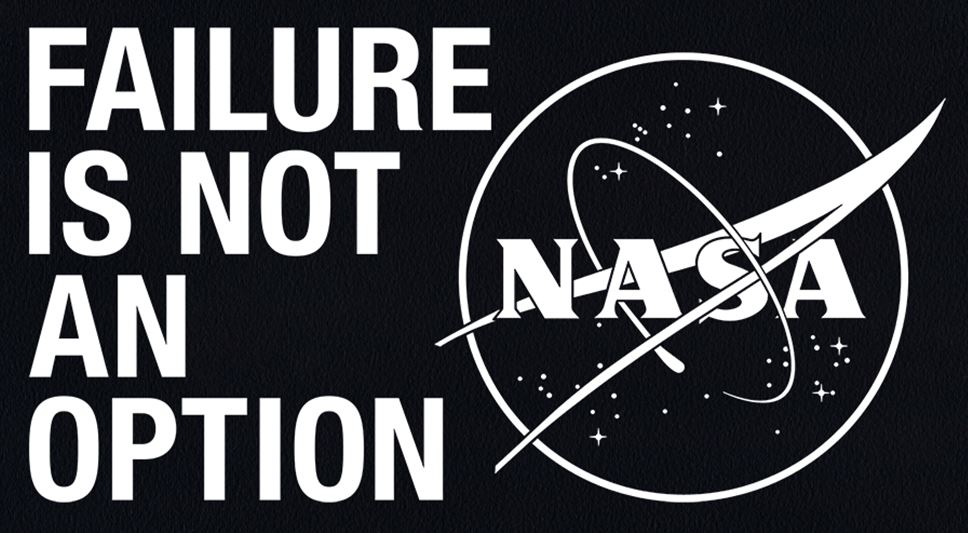 Fifty years ago on April 17, 1970, four days after their oxygen tank exploded 200,000 miles from earth, three astronauts from Apollo 13 splashed down safely in the Pacific ocean. Their mission, led by Jim Lovell, is considered the most “Successful Failure” in the history of the United States Space Program.

While they never achieved their original mission to land on the moon, there are many lessons to learn from the leaders who believed, “Failure is Not an Option” when someone’s life is on the line.

You may enjoy watching or re-watching the Apollo 13 movie by Ron Howard or checking out the site created by NASA to celebrate the 50th anniversary of this extraordinary voyage.

Their story is a good guide for leaders who want to inspire the people around them to grow stronger when dealing with adversity.

The purpose of this post is to encourage you to do what Gene Kranz, the Lead Flight Director at Mission Control, kept doing after he heard Jim Lovell say, “Houston, we’ve had a problem.”

He boldly proclaimed his belief that the new mission, to get the astronauts home safely, was going to be successful and he created a sense of urgency for teams to use their skills to solve one problem at a time.

After the explosion, the dream of having a lunar landing had to be changed. The new “nearly impossible” mission was to return the astronauts to earth safely in a severely damaged spaceship that was rapidly losing oxygen and electrical power.

If anyone started to blame, complain or explain why something couldn’t be done, he confidently told them to “keep working the problem” until they achieved the goals they were given. When new, life-threatening information was discovered, he calmly asked the team to lay out all the options; and failure was never one of them.

When failure, or giving up, is an option, it’s much easier to make and accept excuses for why something difficult can’t be done.

Gene didn’t know how to save the lives of the three astronauts. He left that assignment to the experts. His role was to continue to clarify the goal, stress why success was the only alternative and inspire individuals to keep giving their best effort to solve the next problem.

One time when Gene Kranz was being updated on the newest life-threatening dilemma, he overhead a NASA director say:

“This could be the worst disaster NASA has ever experienced.”

“With all due respect, sir, I believe this is going to be our finest hour.”

It isn't equipment that wins the battles; it is the quality and the determination of the people fighting for a cause in which they believe. ~ Gene Kranz
Click To Tweet

It’s important to note that throughout this hero’s journey, Gene Kranz focused on the behaviors of his team…not their beliefs. He never invested time or energy debating someone about whether a solution could be created or judging an individual for their doubts. He just kept challenging people to create and test new ideas for solving one problem at a time. As a result of his inspiration and influence, the brave men and women of NASA never gave up. The combination of their effort, expertise and prayers helped three astronauts return to their families after being lost in space for over 80 hours. Their “Nearly Impossible” Mission was accomplished, and the experience brought out the best in everyone.

What’s Your “Nearly Impossible” Mission for 2020?

The world is dramatically different today than it was 50 years ago. The strategies and tactics used at Mission Control in 1970 won’t help us win the war against an invisible virus, the shutdown of our economy and the fear, anxiety and panic created by this pandemic. Our strategies and tactics from three months ago won’t help our organizations or families flourish this year either.

The COVID-19 crisis has created an enormous amount of pain, suffering and uncertainty for people of all ages. Leaders and parents must be extremely aware of the mental health of the people around them and be sincerely empathetic about how they’re feeling. Today, more than ever, individuals need their leaders and parents to listen…really listen…to them without judgement or giving advice about why they shouldn’t feel the way they’re feeling. However, it’s not healthy or helpful to let anyone feel hopeless during these dark days.

Whether it's a virus or coming back from Apollo13 - you have to have a positive attitude and say...okay, we've got a problem. Now how do we solve it? ~ Jim Lovell
Click To Tweet

I believe if we choose to accept this leadership challenge, a year from now, people will be saying we turned what could have been our greatest disaster into our finest hour, and we brought out the best in everyone around us.

Let’s Get Better. Together!

Note from Bob:  Yesterday I had the privilege of being Becky Robinson’s Special Guest on “The Daily Connection – a Leadership Learning Series” program. The Program was recorded and you can now view it on YouTube: 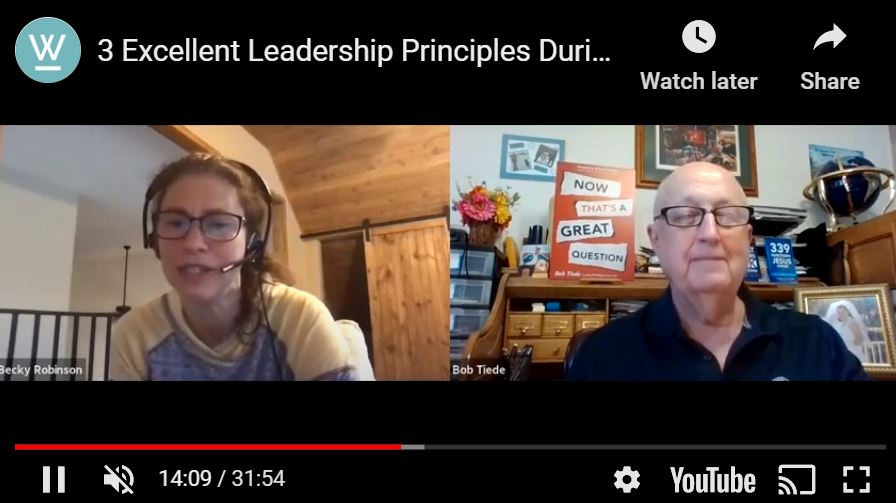 You can view by clicking “HERE” 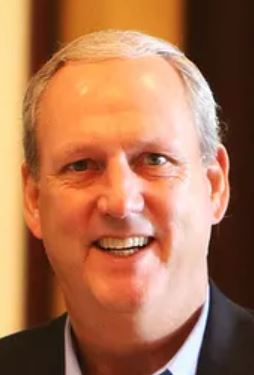 Bill Durkin, Founder of One Positive Place, is an inspirational speaker, teacher and coach. He helps the leaders of today and tomorrow learn to bring out the best in everyone around them.  For over 30 years, his unique and positive approach has produced results for over 40,000 leaders throughout the United States, Canada, England, South America, Spain and Africa.  You can connect with Bill @ OnePositivePlace.com