Leaders: Got Questions? Ask Your People! 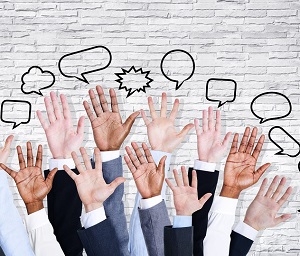 Ken Blanchard tells a story about his early days as a consultant.  One day he was brought in to help address a turnover problem at a manufacturing plant in the Southeastern United States.  In spite of competitive wages and benefits and an overall positive assessment from employees, the plant was experiencing large spikes in people leaving every summer and management couldn’t figure out why.

When Ken arrived, he was briefed on the situation and the inability to determine a cause.  After reviewing the data, Ken thought about it a minute and then suggested that a good next step would be to talk to front line employees to see if they could shed some light on the situation.

“Why do you want to talk to them?  What would they know that we don’t?” was the general reaction of the senior leadership.

But Ken persisted. He conducted a number of interviews and found out that people thought that the plant was a good place to work and that wages were competitive as management had shared.  However, he also quickly found out that the air conditioning in the plant didn’t work very well.  As one worker told him, “It’s hotter than heck down there—and after a while you just can’t take it anymore.  That’s why people leave.”

Ken reported the information back to the senior leaders who were surprised. They hadn’t thought to ask the people closest to the situation. They quickly improved the air conditioning system and saw the retention rate return to normal levels.

And even though Ken’s mom exclaimed, “And you get paid for this?” when he first shared the story, the problem is more common than it might seem at first.

Here are three questions to ask about your own organization:

It is easy for senior leaders to become isolated and removed from the day-to-day activities happening within their organizations. Talk to your people. Ask questions. You might be surprised by what you learn.

Note from Bob:   More times than I would like to admit – I make wrong assumptions – especially at home – and my wife Sherry asks:  “I was right here – why didn’t you just ask me?” 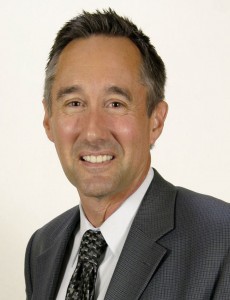 David Witt is the Program Director for The Ken Blanchard Companies. A business-focused writer, researcher, and speaker, David is the editor and lead columnist for The Ken Blanchard Companies Ignite! online newsletter, moderator of the company’s LeaderChat blog, and host of the company’s Monthly Webinar Programming. In these three roles, David reaches more than 75,000 people each month bringing readers and viewers forecasts, perspectives, and insights on creating a high performing work environment.

2 thoughts on “Leaders: Got Questions? Ask Your People!”