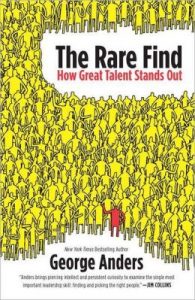 A few weeks ago, I wrote a piece for LinkedIn’s new Influencers section, looking at seven distinctive ways that great leaders communicate. One of the most important points involved the ways that true visionaries concentrate on asking the right questions, rather than always trying to come up with the cleverest answer themselves.

If you want to persuade someone, I observed, questions can be more powerful than statements. That’s because you engage another person’s heart and mind more strongly. You inspire people on your team to take personal ownership of a challenge — and then to devise strategies and deadlines that they believe in. That’s far more productive than creating an environment where people haven’t fully bought into your plan, and aren’t inclined to work their way around any roadblocks until you issue your next command. 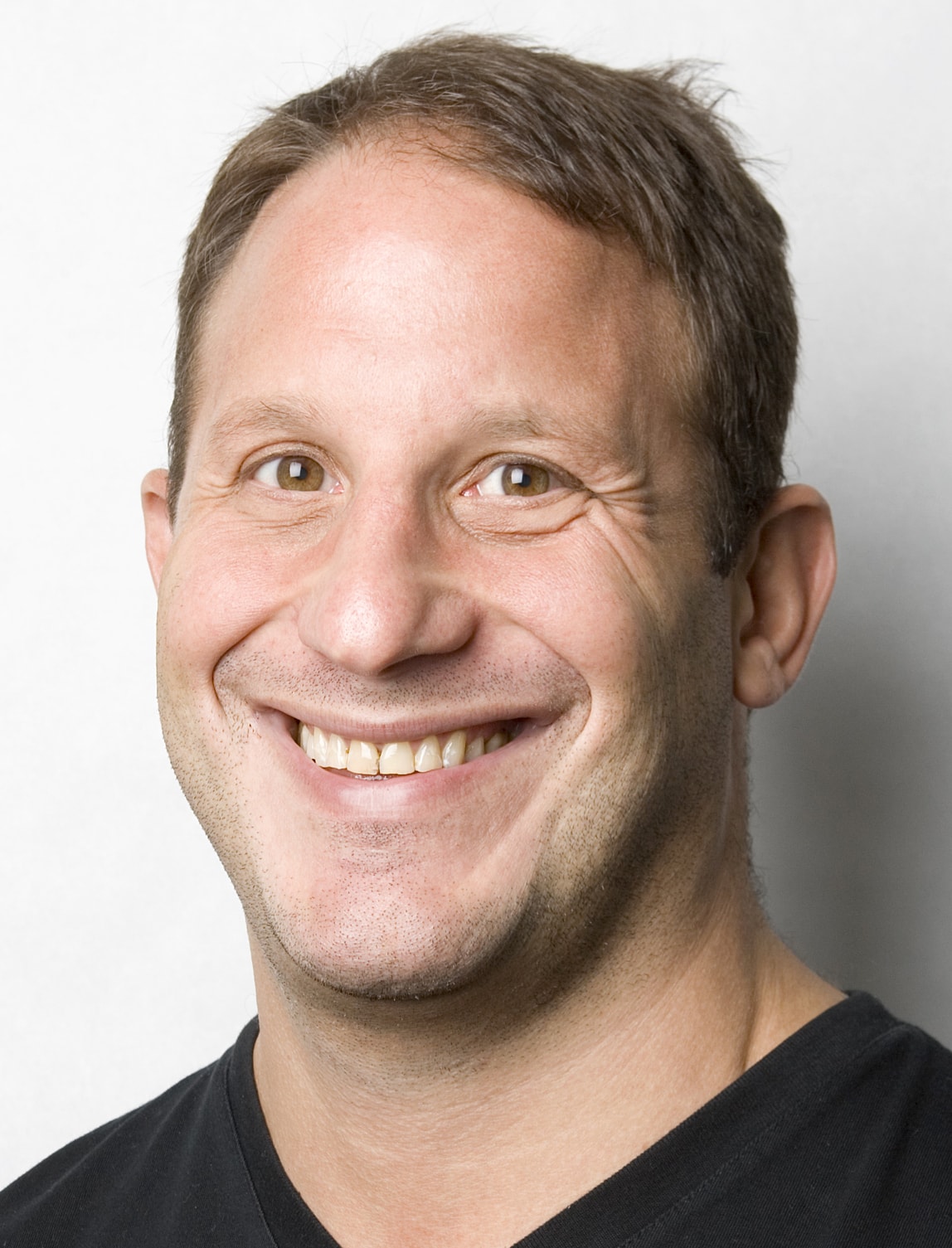 In a piece entitled “Before You Innovate, Ask the Right Questions,” Satell argues that innovation gets rolling most effectively when leaders begin with two basic questions: “How should the problem be defined?” and “Who is best placed to solve it?”

His showcase example is Apple’s development of the iPod, which was spurred with Steve Jobs’ desire to come up with a pocket-sized device that could hold 1,000 songs. 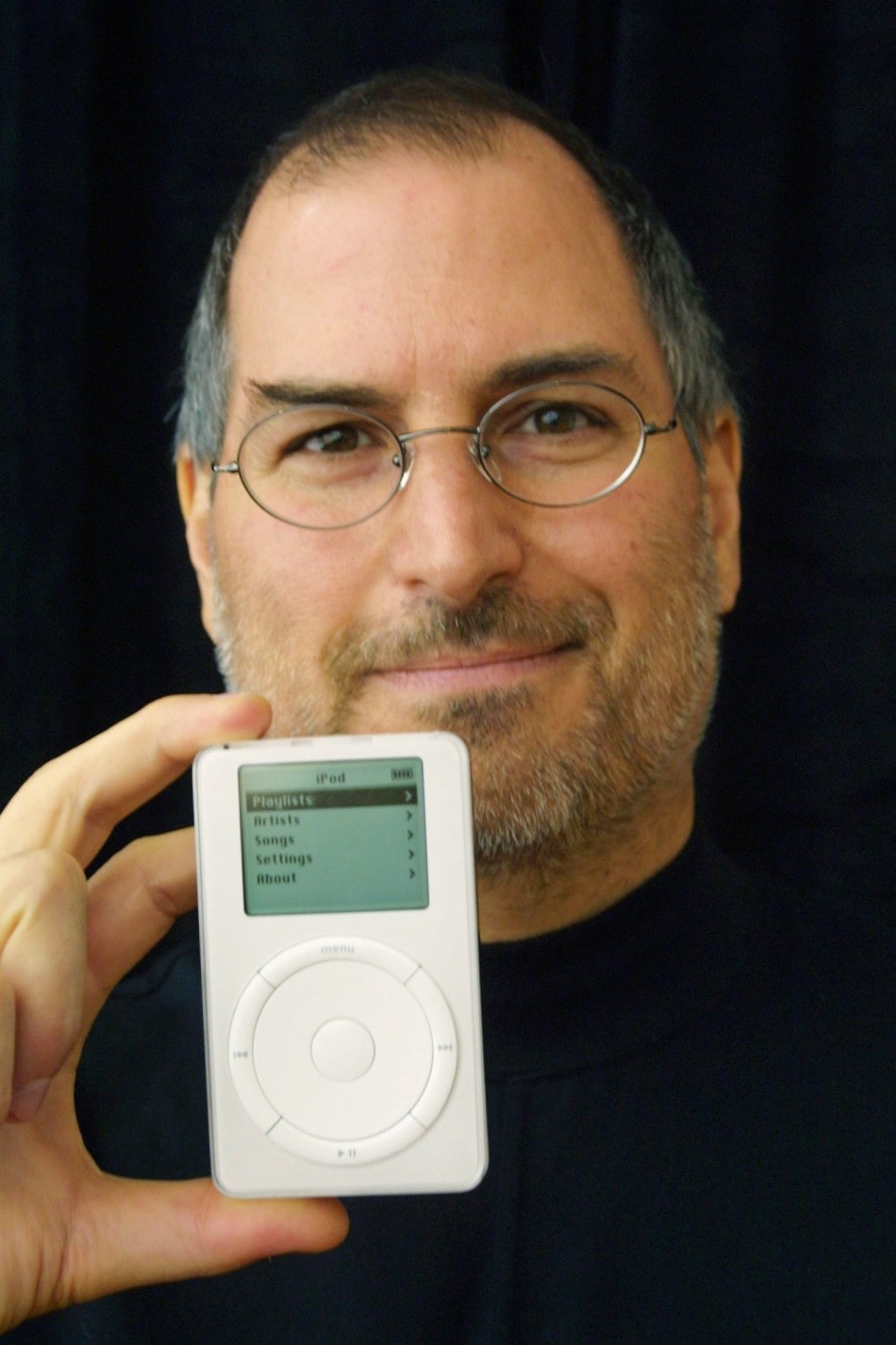 Jobs didn’t tell his engineers or designers exactly how to create such a device. He left it in large part up to them. They knew what the core vision should be; they could use their own ingenuity to find the best way of achieving this goal.

Empower your team members to find winning answers — and if they are focused on the right sorts of questions, you’ll be amazed at how much of management takes care of itself. For an extreme example, take a look at Valve Corp., the fast-growing and highly profitable Bellevue, Wash., maker of computer games. As Valve explains in its quite amazing company handbook, there’s essentially no hierarchy or chain of command at the company. Employees form themselves into appropriately sized teams to take on whatever seems most important.

By Valve’s account, employees show a remarkable knack for getting rolling on the right projects — and when misfires happen, everyone regroups more efficiently than if they were waiting for an answer-spewing boss to sort out the problem.

Even in companies where a bit more control is warranted for reasons of safety, regulatory compliance, security or the balancing of competing interests, it’s striking how much more effective leaders can be if they don’t feel obliged to have all the answers themselves. A big part of top management involves the ability to gather information from myriads of sources, to take in the big picture, and to develop strategies that are in tune with all these outside realities. Asking the right questions is a fine way to start. 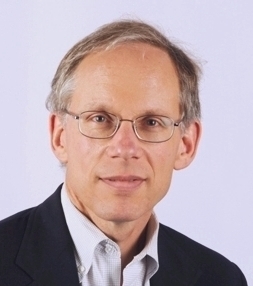 George Anders is a contributing writer at Forbes “George Anders” and the author of four business books, including: The Rare Find – How Great Talent Stands Out