Is Your Project Sponsor Doing the Job? 15 Questions to Ask to Find Out! 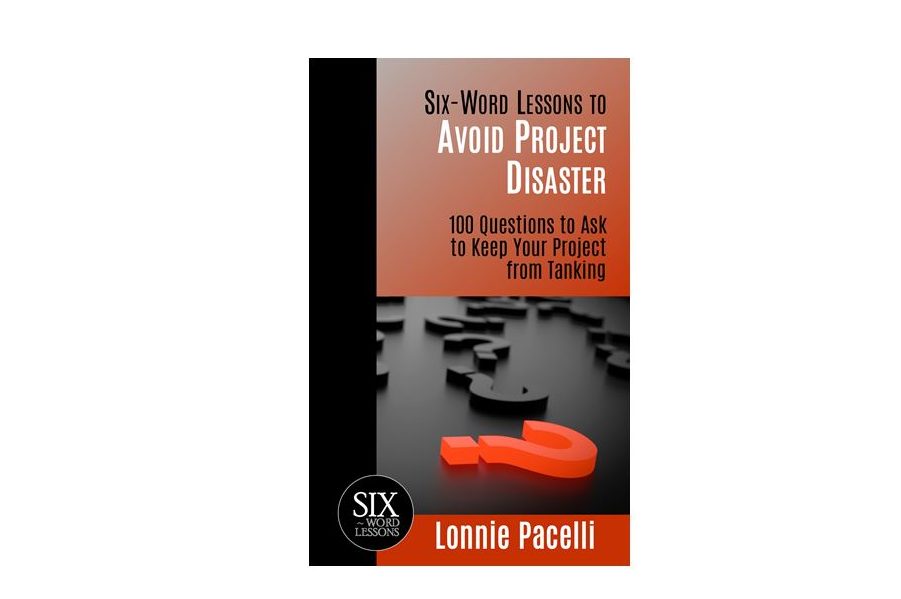 As a young hot-shot information technology (IT) project manager I was convinced that I had it all together. I was bound and determined to show all those more senior to me how to deliver successful projects. It wasn’t until I messed up not one, not two, but three projects simultaneously that I grew up and recognized I wasn’t all that I thought I was. While that period in my professional career was particularly painful, it was also some of the best learnings I could have gone through. Since then I’ve had successes and failures, but the failures became less frequent because I learned to get comfortable with others providing a critical eye on my work and helping with the necessary precision questioning to keep me out of hot water. This is the genesis behind Six-Word Lessons to Avoid Project Disaster.

Lesson 1 – There was no project sponsor assigned – A non-existent sponsor translates to poor support from a business organization, particularly when higher-priority work emerges. Question to ask: Does the project have an engaged and committed sponsor who feels the pain of the as-is situation?

Lesson 2 – Sponsor didn’t advocate with his organization – A poorly advocated project translates to inconsistent business organization support and confusion as to what the sponsor expects. Question to ask: Has the sponsor effectively communicated the project scope and goals to his/her organization?

Lesson 3 – Sponsor lost interest in the project – A sponsor losing interest is usually an indicator of business priorities changing or the sponsor’s management having weak interest. Question to ask: Does the sponsor remain committed to the project and his he/she continuing to support the PM and the team?

Lesson 4 – Sponsor changed; new one didn’t care – Sponsor change mid-flight can also be accompanied by different priorities or marching orders. Question to ask: Does the new project sponsor care about the project?

Lesson 5 – Sponsor wouldn’t meet with the PM – Sponsors who don’t make themselves available to a PM typically mean the project is either not important to the sponsor or the sponsor has bigger fish to fry. Question to ask: Is the sponsor cancelling meetings or not making him/herself available to the PM when the PM needs him/her?

Lesson 6 – The sponsor kept changing project scope – Unanticipated scope changes from the sponsor typically mean scope is not physically written down and agreed upon or “selective memory” on part of sponsor or PM.  Question to ask: Is the scope statement clearly documented and regularly reviewed with the sponsor and PM?

Lesson 7 – Sponsor wanted elegance versus “good enough.”- Over-polishing the apple on features can contribute to cost and schedule overruns. Question to ask: Are the features meeting the need without additional bells and whistles that are beyond “good enough”?

Lesson 8 – The wrong users were on project – Putting the wrong users on a project can create gaps in capabilities that get discovered after solutions late in the development life cycle. Question to ask: Are people accountable for in-scope capabilities represented on the project?

Lesson 10 – Sponsor wouldn’t kill project not needed – Priorities change. A project once deemed important may not be important due to shifting priorities or environmental changes. Question to ask: Does the project still address a problem the sponsor and his/her management sees as important?

Lesson 12 – Sponsor got too overconfident with scope – Some sponsors can get overconfident if the project appears successful by squeezing in additional scope items, causing potential issues with delivery if things go wrong at the end. Question to ask: Is the sponsor asking for additional work to be done late in the project which could jeopardize schedule?

Lesson 13 – The sponsor didn’t secure the funding – Sometimes funding takes a back seat to getting something done on time. If the funding isn’t secured by the sponsor, the team risks an overrun or unplanned staffing reduction midflight. Question to ask: Has the sponsor secured the funding to get the project done?

Lesson 14 – Sponsor wasn’t clear on the problem – Not articulating a clear problem to be solved can lead to increased scope due to chasing “shiny object” problems. Question to ask: Is there a clear, quantifiable problem statement that clearly defines what project success looks like?

Lesson 15 – The benefits didn’t justify the cost – The sponsor needs to ensure that the expected benefits support the cost of getting the project done. Ideally a financial analyst develops and certifies the cost/benefit analysis. Question to ask: Is there a clear cost/benefit analysis that is updated at key project milestones to ensure project makes financial sense to do?

Note from Bob:  Click “HERE” to purchase Six-Word Lessons to Avoid Project Disaster – 100 Questions to Keep Your Project from Tanking

And if you want to know the ten most important attributes of a best-in-class project sponsor? Check out Be a Killer Sponsor. 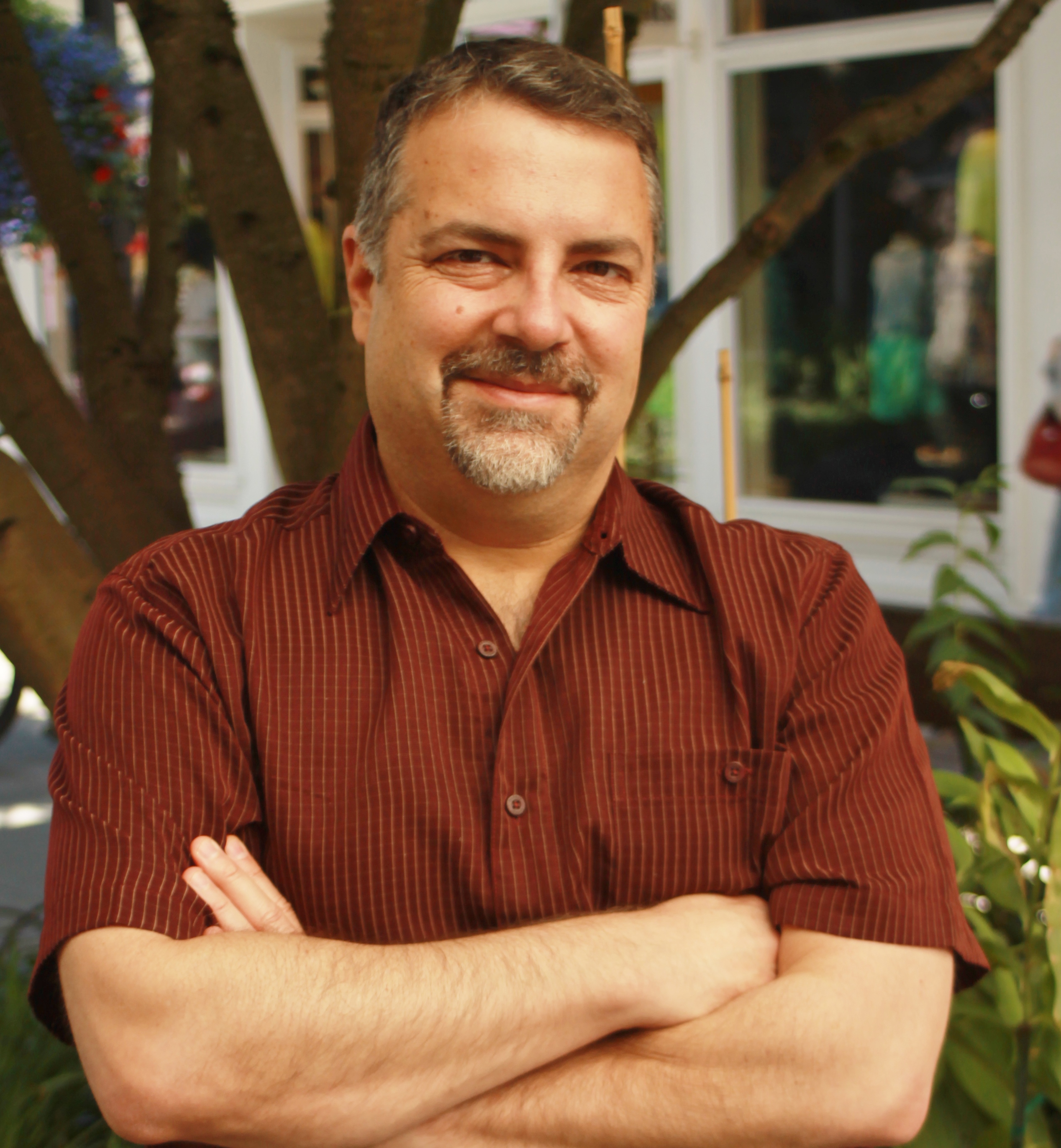 Lonnie Pacelli is an Accenture and Microsoft veteran with over 35 years project management and leadership experience. See more at LonniePacelli.com.