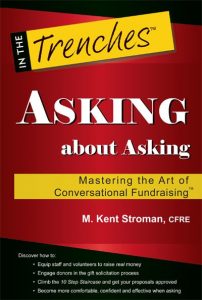 (Personal Note from Bob:  Are you involved in “Fundraising?”  Either personally, or perhaps as a board member of a non-profit organization?  Or do you have friends who work in or with ministries or non-profits that you would love to help?   For the past 41 years I have been personally involved in fundraising.  “Fundraising” is a topic that I frequently speak on.   I read extensively about “Fundraising.”  Several weeks ago I discovered Kent Stroman’s book, Asking about Asking.  I had read only a few paragraphs when I said to myself, “This is someone I can learn from!”  Kent has “Mastered the Art of Conversational Fundraising.”   If you are involved or associated with “Fundraising” in any capacity you must order Asking about Asking)

Excerpted with the permission of the author from Chapter 7 of Asking about Asking :

“I Learn a Lot More When I’m Listening Than When I’m Talking.”

I once had a meeting with an elderly widow who had been very generous to the liberal arts college I represented. She had contributed thousands of dollars annually for many years to provide scholarships so that deserving but underprivileged students could attend this private school. Her husband had been equally generous during his lifetime. There were many years in which she donated more to the college than I earned. ‘She must be extremely wealthy,’ I thought.

Imagine my surprise when I arrived at her home for my first visit. I expected a grand estate—or a sprawling farmhouse at least. But instead, I found myself entering a very modest bungalow. To call it a ‘humble abode’ would be an overstatement. 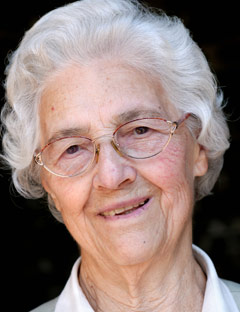 As I climbed the two steps to her front screen door, I heard an old, but strong, voice say, “Come right in…I’m not getting up to open the door for you.”

And that’s just what I did. As my eyes adjusted to the dim indoor light after leaving the bright summer sun, I saw her sitting in an old rocking chair in the corner of the living room. Victoria wore a faded duster and was working diligently with something in her lap. “What are you working on today?” I inquired.

“Oh, I’m just doing some mending,” she replied, holding up a needle with thread and a couple of pieces of fabric.

Now, I knew she could have purchased the local department store if she wanted. She was a major shareholder in two banks, and owned large acreages in at least two states! So you can understand why I found it baffling that she was using her time to patch a worn out patch on a worn out washrag.

I just had to ask, “Mrs. Plummer, there are any number of things you could be doing with your time. Why are you mending that old washrag?”

As she replied, I learned far more than the answer to a simple question. She told me, “I’m patching this cloth so I don’t have to go buy a new one. That way, I’ll have more money for scholarships to help more kids attend the Bible School (as she called it).” End of answer. Case closed. And to her, it must have seemed really obvious. By the time I left it had become obvious to me, too. I began to realize that Victoria Plummer’s large, generous, frequent donations didn’t come from the abundance of her possessions. She was giving sacrificially. She was willing to want, if it meant making life’s goals a little more attainable for someone else. Another generation of ‘young folks’ as she called them.

I’m glad I asked Victoria what she was doing—and why. I could easily have guessed, assumed or surmised. But I could never have known what I know today if I hadn’t asked Mrs. Plummer for a simple explanation.

After our brief visit, when she invited me to stay for lunch, there was no way I was going to offend Victoria by suggesting that we drive into town for a meal at the local diner. No! She had brown bean soup and cornbread on the stove, made from scratch that morning. Indeed, I enjoyed a simple meal that hot summer afternoon. And it was made all the more delicious by my realization that we were enabling her to “help more kids attend the Bible School.”

As it turned out that day, I had a true feast! 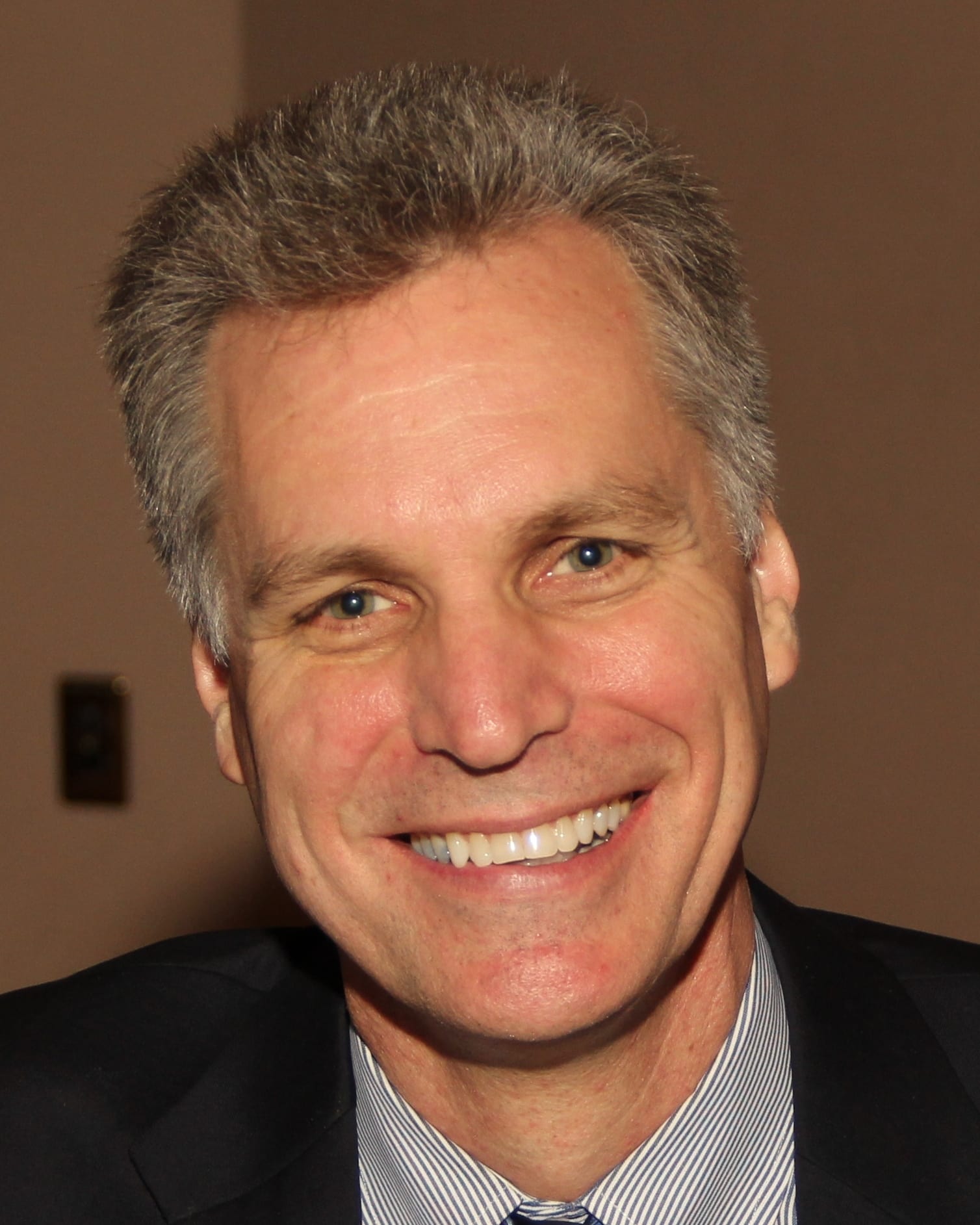 Guest Post by Art Petty Make Continuous Improvement Part of Your Approach I’m a big fan of baking in...