How to Start a Revolution (Part 2) 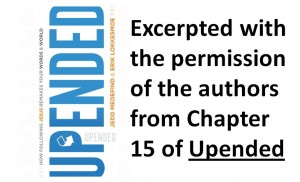 Jesus – The Answer Who Asked Questions

The eyes of the religious rulers narrowed as they surveyed the scene before them. What gall for this Jesus to venture into their territory, the temple courts, teaching the gullible masses as if he had something the priests and theologians could not provide.

Clearly, the people were being mesmerized by the charlatan. The name of Jesus was on everyone’s lips, from shopkeeper to centurion. There was danger of riots, even open revolt. It was all a little too much for those who valued status and stability. For months the chief priests and elders had been watching and waiting, plotting, and biding their time.

Now here was the opportunity they’d been waiting for, a chance to force Jesus’ hand. They paraded onto the scene, robes flowing out behind them, faces flushed with anger. How dare this troublemaker come here! They demanded an answer, once and for all. 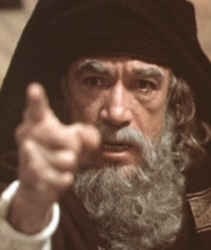 A leading elder raised his voice, forcefully inquiring, “By what authority are you doing these things? And who gave you authority to do this?”

The rulers must have pursed their lips in satisfaction and rubbed their hands in delight. At last, this magician, this revolutionary, this fraud would be exposed here—in the house of God—before hundreds of his followers and witnesses.

It was a good question. A mind game. A trap. Just who had given him the right to make the bold claims he made? Jesus’ answer would certainly expose him as a liar, or worse, a blasphemer—claiming to be the Son of God, an answer that would certainly incite the people against him.

Jesus knew He was being set up. He looked soberly around at the crowds hushed with anticipation, and nodded at the craftiness of the question. The rulers likely had spent many hours forming it.

“I will ask you one question,” Jesus began. “Answer me, and I will tell you by what authority I am doing these things.” The crowd gasped. The rulers’ eyes narrowed, and their jaws clenched. Jesus continued. “John’s baptism—was it from heaven, or from men?”

The aged, bearded men turned to one another. Whispers circulated the temple. Jesus had turned the tables. Instead of falling into the trap, He asked a question.

The rulers weighed their response, huddled together, gesturing, arguing in hushed tones. Answering that John the Baptizer had been nothing special would anger the crowd since the people viewed him as a prophet; but if the leaders affirmed John, they would implicate themselves for refusing to believe him, just as they were now doing with Jesus. Frustrated, and entangled in their own snare, they responded, “We don’t know.” 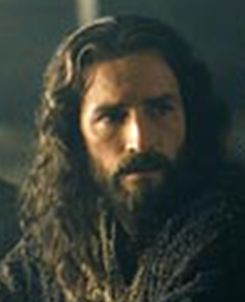 Jesus nodded. “Then neither will I tell you by what authority I am doing these things.”

A murmur of delight rippled through the crowd. This carpenter had stymied the bluebloods again. And that question he’d asked—it seemed to have an answer imbedded in it as well. After all, John was a prophet anointed by heaven, the people knew that much for certain. And John had declared emphatically that Jesus was even greater than himself, the very “lamb of God who takes away the sin of the world.” Could it be …?3

The Answer Who Asked Questions

The Gospels, which record only a fraction of all Jesus said and did, contain more than one hundred fifty questions asked by Jesus. That’s not exactly what you would expect from someone who claimed to be “the way, the truth and the life”—the very answer to all of life’s deepest questions.

The eighth chapter of Mark alone contains sixteen questions, each unique and piercing. They test faith, gently rebuke, explore the disciples’ understanding of Jesus, and invite them to examine what they truly value.

Of course, Jesus was not one to shrink from controversial statements and bold assertions. But he also understood the profound power of the question.

Statements alone can be rigid, easily picked apart, and then disregarded in a debate over details. They tend to make demands of the audience rather than requests. They often give little space for the listener’s own thought process, but instead try to orchestrate that process for them.

Jesus’ questions, in contrast, invited others to participate in the activity of discovery, to take hold of truth for themselves. He understood that when an idea is imposed, however reasonable it might be, it is rarely held for long.

Consider some of Jesus’ questions:

Who do you say that I am?

What do you want me to do for you?

Why do you call me good?

What were you arguing about on the road?

How many loaves do you have?

These are straightforward questions. Each one, however, goes deeper than might appear at first glance. It delves into murky corners where unspoken reservations and self-protection dwell. It exposes dark corners to the light of honest reflection, inviting to self-examination and self-discovery. 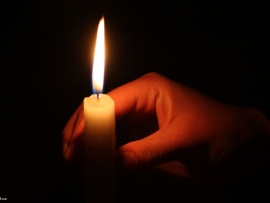 Jesus’ way stood in sharp contrast to a dictate-and-dominate approach. Instead, his questions invited sincere listeners to embark on a search. The question sent them off, candle in hand, rummaging through the attic of their minds for an adequate answer.

Jesus knew that in the process of honest searching, the person would often encounter the very instruction he or she needed most. It might be remembrance of a truth known in childhood long buried. Or finally confronting a gap between his beliefs and actions. Or recognition of a harmful attitude carelessly embraced. Within the ample space for reflection that questions allow, the searcher could ponder his or her discovery. In such a place, false assumptions and thoughtless habits could be exposed and found wanting.

Many of us are tempted to try to illuminate the way for others with a floodlight powered by our own blazing assertions. We want so badly to lead quickly and unambiguously to the answers we wish to provide. But our solution to the dimness might well have left those listeners blinded and recoiling, their eyes shut tight against light for years. The candle, though perhaps through a slow and stumbling process, often achieves far more.

It is impossible to force people to think or act or believe a certain way. Present all the right facts, have all the right answers, say all the right things, but they still might choose another path, buy the other product, or vote for the other candidate.

What we can do is prepare them. Communication that is rich with thoughtful questions erects signposts, and hands them gentle illumination for the journey. The expedition from thought to action, from ear to hand, from listening to responding is theirs. Our job is just to help them along the way. 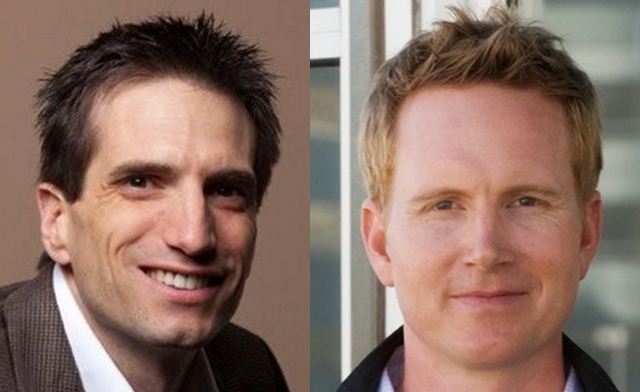 Jedd serves as president of the Christian Alliance for Orphans

Erik is the principle at  Different Drummer, a LA and NYC based audience mobilization agency for global entertainments brands and content.