How to Increase Sales in 8 Seconds 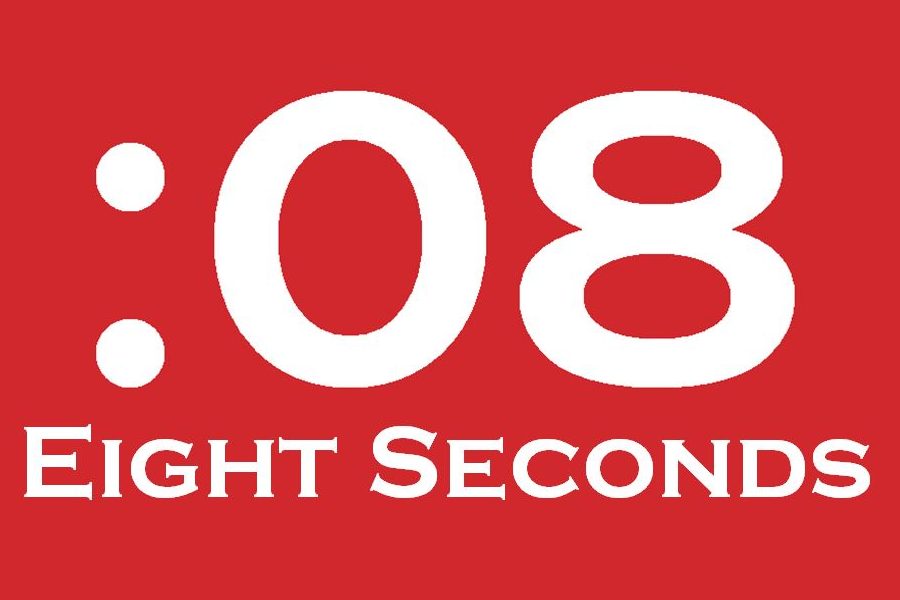 I mean, if you really thought about it, what’s causing you the most trouble in your sales efforts? Don’t worry. I can wait for you to come up with an answer.

Questions like that make you think. Any time you ask your own prospects to reflect on their issues, challenges, and priorities, it takes a while for them to formulate the answer.

But if you’re like most sellers, silence drives you crazy. Imagine you’re talking with a prospective customer and there’s a brief lull in the conversation. I bet you jump right in to fill it. Am I right?

A Whopper of a Sales Mistake

Research shows that the average salesperson, after asking a question, waits no more than 2 to 3 seconds before rephrasing it, answering it themselves or moving on to another topic.

My own experience shows that people have NO idea they’re doing this. Even a couple seconds of silence is unbearable. They feel compelled to start talking again.

The Power of Silence on Sales Calls

Let’s talk about what’s lost because of the lack of silence.

Here’s the first question again: “What is the one single thing that you or your company could do in the upcoming 12 months that would dramatically impact your sales?”

That’s a provocative question. Prospects can’t respond with a simple pat answer. Instead, they stop and think, “Hmmmm. What’s really hurting our sales? What could we do differently here to drive more business?”

A flurry of ideas pop into their minds:

But all that thinking still hasn’t produced an answer. The salesperson asked for “one single thing,” not a litany of responses. Now prospects need to quickly ascertain which idea would have the maximum impact.

That’s what you want them to do. The beauty of a provacative question is that when prospects answer, you learn a whole lot about what’s going on in their organization, what the big challenges are, the prospect’s perspective on the issues and so much more.

But they can’t think of all that in just two or three seconds. They need much longer to ponder the question, to play around with it in their mind and to sort through their options.

Once they get talking, they come up with more ideas, firm up their thinking and gain additional clarity.

So when you cut them off at only 2-3 seconds, you lose in more ways than you can imagine:

1. You miss the benefit of your questions.

If you’d just kept your mouth shut a little bit longer, you’d have found out so much more. You might learn what they’ve already done to try to address these challenges. You might find out who the major players are, who would be involved in any change initiative or what your competitors are doing.

When you don’t learn all this info, you don’t know how your offering can make the biggest difference to your prospect. It’s virtually impossible to align your value proposition, presentations or proposals with their primary business initiatives or most urgent priorities.

All this happens because you can’t wait at least 8 seconds before jumping in to fill the silence.

The value of silence in selling is rarely talked about. Mostly people focus on what they’re going to say, how they’re going to wow their prospect with their depth of knowledge or their well-rehearsed “pitch.”

Instead, I suggest that you try a bit more silence. Here’s how to achieve that:

At first you’ll be absolutely miserable doing this. (This is the voice of experience talking!) Nothing seems harder. You’ll squirm and be dying to jump in. Don’t do it! Keep counting silently to yourself.

Silence is powerful. Give it a try!

Jill Konrath is an internationally recognized sales acceleration strategist and bestselling author. Her newest book, AGILE SELLING, soared to the #1 sales book on Amazon within hours of its release. As a consultant, she’s worked with companies like IBM, GE & Staples. Plus she’s been featured on ABC News, Fox 2, Entrepreneur, New York Times, Selling Power, The Business Journal and many more publications.  Connect with Jill @ Jill.Konrath.com