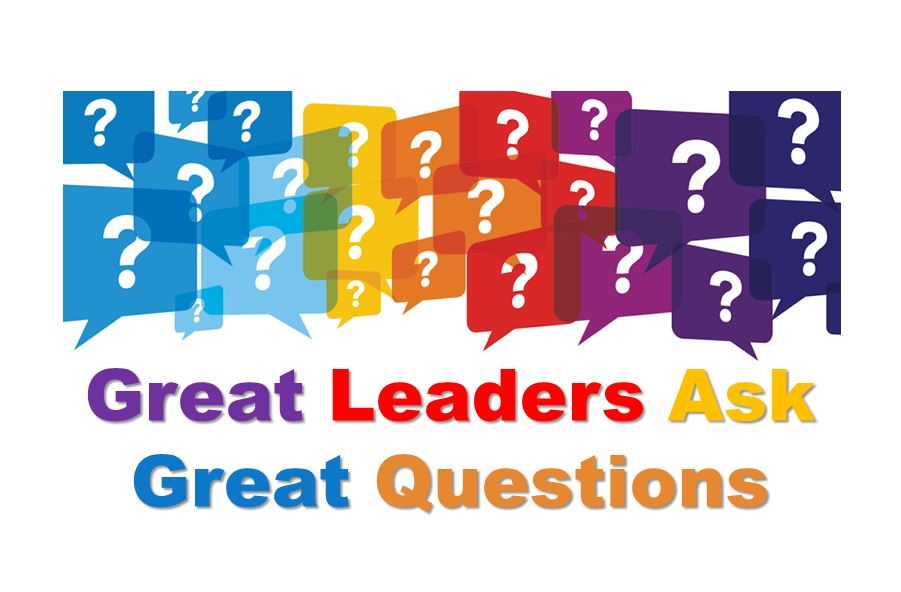 I went to school for 24 years. I should have liked it, but I must confess that I didn’t get off to a great start. My kindergarten teacher tried to hold me back for another year. So much for commencing my educational odyssey as a child prodigy! I was delighted to see my middle school years in my rearview mirror. High school was a bit better, although there was that French class where my exasperated teacher loudly declared, “Richard Blackaby, you have a fungus for a brain!” I didn’t blossom as a student until graduate school. I was finally studying something that interested me and that I knew would be useful for my career. Thankfully, I’ve never depended on algebra or French for my livelihood! I eventually earned a Ph.D. I completed doctoral work because God told me to do it, and also, perhaps, because then I’d never have a reason to go back to school ever again.

It wasn’t until years later that I realized something about my educational adventure. I had taken countless exams and spent thousands of hours memorizing the correct answers so I could spew them back out for the professor. Eventually, I became astute at learning what the professor wanted and regurgitating it for him at the appointed time. In an academic setting, this skill is highly prized and handsomely rewarded. But there was a problem. Academicians were not training me to become a leader. My professors were good people, but most weren’t leaders and wouldn’t have been successful in the jobs that awaited me once I left those hallowed halls. They trained me to be good at what they did: having the correct answer. What they didn’t teach me to do was learn the right question.

When I arrived at my first leadership post, I was bombarded with questions. What was I going to change and when? Who would be given responsibilities? What was my leadership style? When problems arose—and they did—people came to me for answers.

This limited approach to leadership became even more apparent when I became a seminary president. The interim president had been concerned about fostering a culture that valued position and rank, so he had taken a draconian approach and flattened the entire organizational chart. The result was that almost everyone of managerial consequence answered directly to me. Staff would line up outside my office waiting to tell me their problems. It seemed as if no one besides me had any answers for our organization.

Looking back, that leadership style was a surefire recipe for burnout. But the truth is, I was leading the way I’d been taught. My education had trained me to study and work hard so I had, or could find, whatever answer was required. But in all my educational pilgrimage, I don’t recall ever being told that I needed to be fully equipped with the right questions. I learned that insight over time.

Let me give you some examples of what I’m talking about:

As soon as I arrived at a new leadership role, the reins were ceremoniously placed into my hands and I was left to keep the horse on the path. My first instinct was to make the horse go faster! Unfortunately, I learned that sometimes you can make great time moving in the wrong direction! I had to learn to ask, “Is this the right direction?” and “Should we even be doing this?”

At times I became so busy juggling my multitudinous responsibilities that I rushed from meeting to meeting. I checked the box and got the job done. But what I desperately needed to ask was, “How could this be better?” I learned that even the best programs and efforts could be improved. To avoid rolling out the same program year after year, I had to keep asking this important question.

One day when I was a seminary president, I returned to the office after lunch and found three staff people waiting to speak with me. Our financial director asked how I wanted to address a certain issue. I hastily began to give her my initial response. But then it struck me. Rather than telling this MBA-trained accountant what to do, why not ask her what she would do? She seemed surprised that I asked. Her response was revealing! She gave me an insightful, thoughtful response. I realized that I had been ignorant of her great ideas because I always gave her answers rather than questions. I changed that habit.

As I sat through tedious staff meetings, I learned to ask, “Why are we having this discussion? Is it fruitful?” Too often, we fail to ask those questions (and many people despise attending meetings for that reason!).

When I was swamped, as I often was, I desperately needed to ask certain questions, such as, “Why am I still doing this activity when I could delegate it?” When I was serving on a committee or board for yet another year, I needed to ask, “Should I still be doing this? Have I lost my passion for this?”

When people voiced criticism or disapproval, I sometimes needed to ask, “Have I made inaccurate assumptions?” or “I think this effort is great, but how do others on my team perceive it?” And here’s a great one, “Should I be concerned about that person’s opinion? Should his or her disapproval keep me up at night?”

Other important questions include, “Are the results we are getting worth the effort and expense?” “Are we investing our resources wisely?” “Are we focusing on what we do best?” Why are we having this discussion?” “How can I better encourage my team?”

My father often said, “If you ask the wrong question, you’ll get the wrong answer.” I have learned that if I want great results, I must ask great questions. None of us knows everything. We all have blind spots. If we rely only on what we know and perceive, we’ll inevitably make mistakes. We need to hone our skill at asking questions.

Mentors have been in vogue for years. Young adults often desire an older, seasoned veteran share the wisdom they have gained through their years of experience. Typically, mentors tell their war stories and talk about lessons they learned, and the learner soaks in the wisdom. But I see a changing trend these days. Rather than a mentor model, people are increasingly turning to leadership coaches. Coaches don’t do all the talking. In fact, good coaches speak only around 30% of the time. They recognize that their experience is not identical to the experience of the person they are coaching. So rather than giving the young person all the answers, they ask lots of perceptive questions.

Bob Royal and I wrote Spiritual Leadership Coaching: Connecting People to God’s Heart and Purposes.   We included an entire chapter on powerful, Spirit-led questions that includes plenty of examples.

F.E. Smith once quipped that Winston Churchill had spent the better part of his life preparing impromptu speeches. I’m afraid I, too, focused too much on what I would say and thought too little about what I would ask. I’m working to address that imbalance.

If you would like to take a fresh look at your life and work, would like to invigorate your current leadership, or want to increase productivity and creativity in your workplace, perhaps the answer is not an impassioned speech. You might find the answer by asking the right questions.

What do you have to lose? 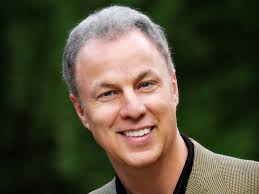