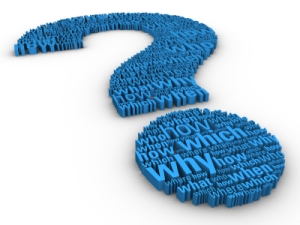 You’re paying your people too much to think for them. Guide them to do their own best thinking, and their contributions multiply exponentially. Directive behavior does the opposite … it shuts people your up, and shuts them down.

“Why doesn’t she do what I tell her to do?! ” This CEO mentioned he was having trouble getting one of his divisional presidents to take a new approach to her role. After several weeks of pushing and prodding on his part, he called and asked me to coach him on how to “get her to do it.”

I rejected his automatic assumption that the problem was hers, and looked at the quality and utility of the question he was asking. 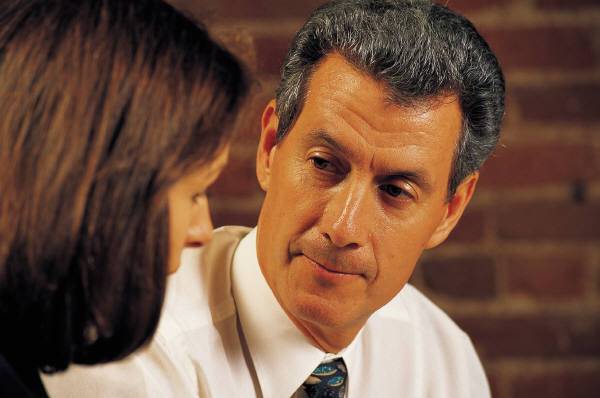 Yet he tried it, and she started explaining problems with the new approach that he hadn’t thought through on his own. In fact, he re-thought the approach he was taking and decided to take a different tack.

When a leader isn’t getting what s/he wants out of someone, it’s important first to look in the mirror and ask “What do I need to change in the way I am leading to launch them into effective, independent action?”

It’s a perfect recipe for wasting your time and theirs, marginalizing everyone’s contribution, starting with your own.

If you tend toward telling, try asking questions that draw out answers that propel your people forward on their own. 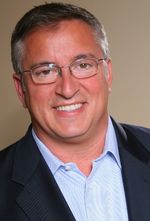 David Peck has 26 years of experience as a C-level leader, executive coach, and management consultant.  David has a deep experiential understanding of P&L leadership, technology, professional services, and talent development and management. He’s lived on both coasts of the U.S., and has worked with and for organizations and clients in the U.S. and abroad, including in Australia, the EU, Singapore, and Canada.  His experience as a leader, coach, and consultant is particularly geared toward being a change agent, including his role as founder and head of Charles Schwab’s Mutual Fund Clearing business, which he built from zero to $23 billion in assets in just three years.