Do You Know Your Team? 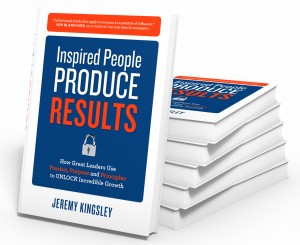 Excerpted with permission of the author from Inspired People Produce Results

It’s important. You need to get to know your team. We have talked about finding a task that suits each one of them. You can’t do that unless you know them.

Is Bill easily bored? Does he need a constant challenge?

Does Elizabeth work best alone, reporting to the group only when her assignment is done?

Does John become depressed if he is deprived of light?

Getting to know your team doesn’t mean that you have to immerse yourself in their lives, probing their personal business. It doesn’t mean that you have to be overly familiar and lose that separation that a leader must sometimes have. It means that you will know them well enough to use them to your best advantage and theirs—starting with creating a physical work space that inspires and leads to results.

First, listen. Do it when your employees are addressing you and when they are engaged in casual conversation. There’s no need to eavesdrop. Just pay attention to what goes on around you.

If John remarks that January gets to him because it’s so gloomy, you might bear that in mind the next time office space near a window is vacant. John might work better and more effectively there.

If Elizabeth often asks everyone to be quieter because she is trying to concentrate, you might move her to a more private corner and keep her need for solitude in mind when you are allotting tasks.

As for Bill, don’t let him get bored. He will relish the toughest problems and could probably solve them in the midst of a Christmas Eve shopping crowd.

Is Joan always shivering under that heavy jacket she keeps on the back of her chair, while Bob works in his shirt sleeves, with a damp and red face? They may have different degrees of temperature sensitivity, and the solution may be as simple as switching their desks, moving Bob closer to the air vent and Joan farther from it.

One more thing. If Elizabeth’s desk is a model of neatness and Bill prefers working chaos, try not to seat them next to one another. They will drive one another nuts!

Similarly, once Elizabeth is in an environment that allows her to work to her full potential, let her tackle something she has never tried before. Both of you might be surprised at the results. 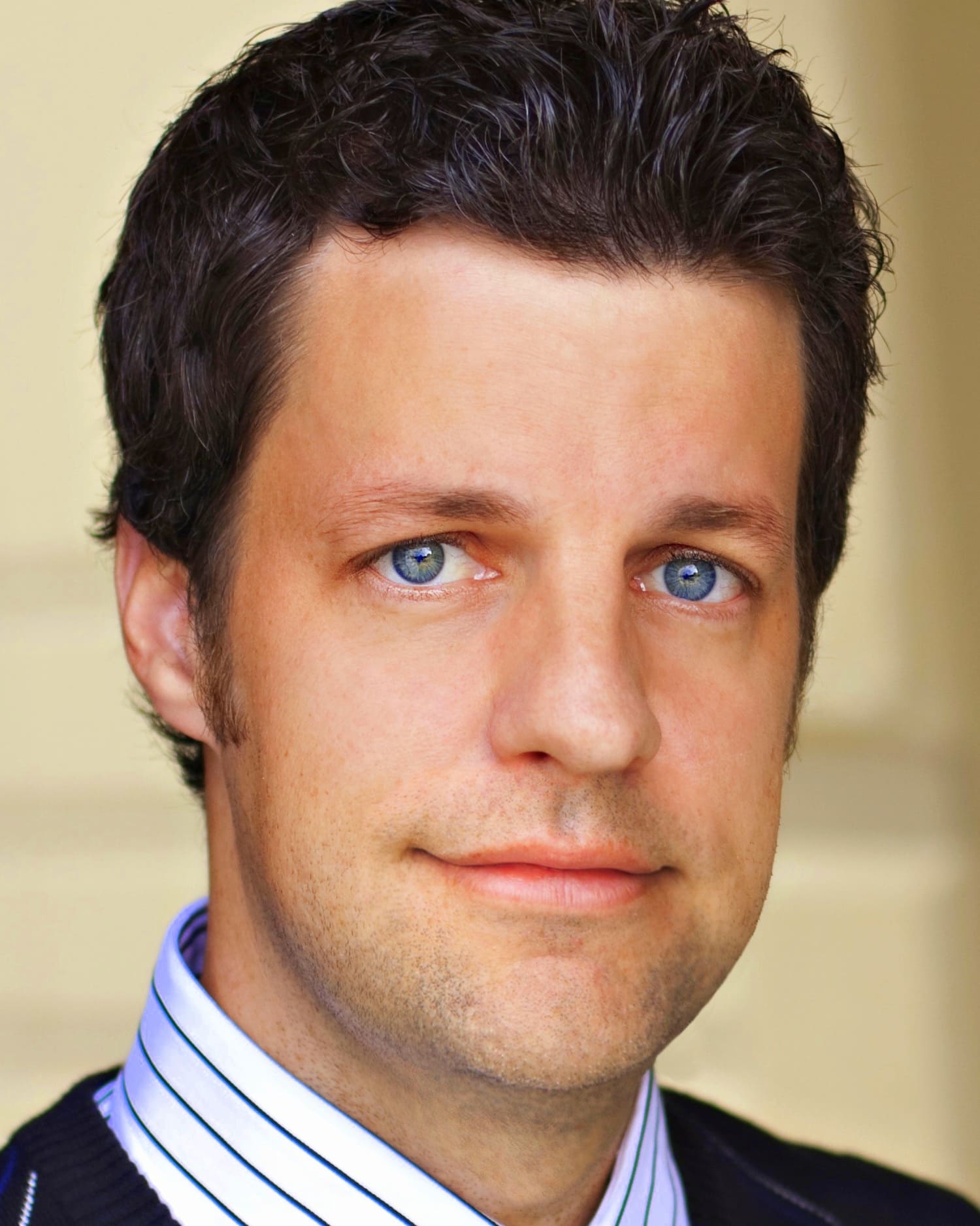 Jeremy Kingsley is a professional speaker, best-selling author, and the President of One Life Leadership. Since 1995 he has spoken to over 500,000 people at live events around the world. He has given over 2000 keynote speeches and his messages have reached millions through radio, television, and the internet.  Jeremy holds bachelors and masters degrees from Columbia International University. He is the author of four books, his latest is titled: Inspired People Produce Results (McGraw Hill, March 2013).  Pre-order now at www.jeremykingsley.com and receive 3 FREE leadership resources!

One thought on “Do You Know Your Team?”