Can You Fire Someone by Just Asking Questions? 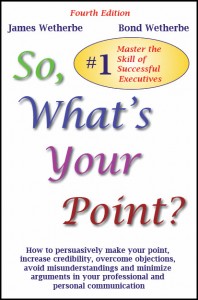 Excerpted with the permission of the authors from Chapter 10 of So, What’s Your Point?

Having to terminate someone from an organization is probably the most unpleasant task of a manager.  However, if the process is controlled by using effective questions, the task can be made at least palatable.

Several years ago, I was the director of a large information systems and data processing center at a state university.  One of the employees, Dan (fictitious name), who worked as a computer operator on the swing shift (4:00 p.m. to midnight), had permission from the manager of the computer center to swap shifts with a day shift employee every Thursday because Dan (allegedly) received kidney dialysis treatments on Thursday evenings.

The truth was, Dan was really going bowling every Thursday evening and had lied about needing the kidney dialysis treatment.  Someone on the day shift happened to see him bowling one Thursday night and reported it to the computer center manager.  Upon closer review, there were several areas where Dan had failed to perform, even after counseling and warnings.  Because Dan’s manager previously had problems handling such situations, I had to deal with the employee.

How could I begin my conversation with Dan?  I could say, “Look, Dan, I know about the bowling on Thursday night!”  I didn’t want to do that, however, because I had no real evidence.  If you accuse someone of something he or she did not do, you risk doing irreparable damage of a relationship.  (Besides, maybe Dan has a brother that looks just like him.) 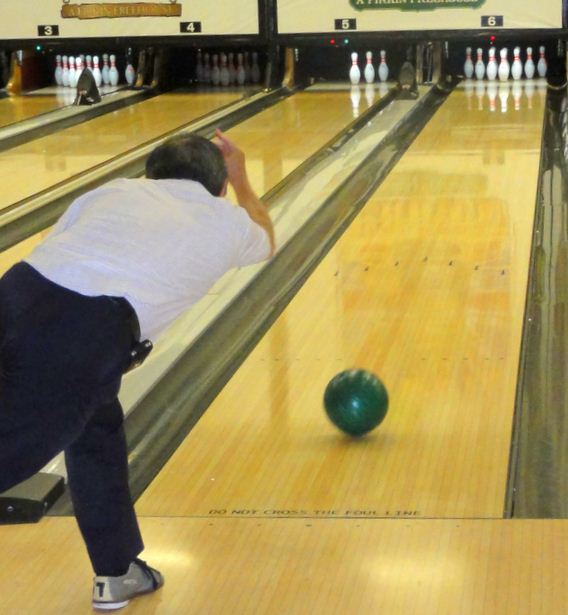 So I asked him, “Dan, would you review for me the arrangement you have for switching shifts on Thursday nights?”  (Did he know that I knew about the lie?  Sure he did.  I had not accused him, but he knew that he had better be honest with me.)

“Actually, I’m on a bowling league on Thursday nights.”

“Did you know that your co-workers are aware of this?”

“No,” he replied.  Then he added, “Well, I figured something was up because you wanted to see me.”

“How do you think your co-workers feel about this situation?”

“I guess they are pretty ticked off.”

“Do they have a right to be angry, Dan?”

“Well, they know, your boss knows, and I know.  They also know that we are having this meeting and it creates quite a dilemma for me.  What do you think they expect me to do?”

“Well, I suppose they expect you to fire me.”

“Have you learned from this experience, Dan?”

“You know, former President Nixon made a mistake that was so serious that he couldn’t go anywhere without people remembering it (this situation was right after Watergate).  You have made a serious mistake; however, if you learn from this mistake, it can be overcome.  Do you think if you had a fresh start working someplace else you could avoid making this kind of mistake again?”

“I realize I screwed up big time and really destroyed my credibility around here.  I’d probably be better off getting a fresh start somewhere else,” Dan admitted.

“Well, if you feel a fresh start would give you an opportunity to avoid making this kind of mistake in the future, I am willing to help.  What would you like me to do?”

“I’m sure a letter of recommendation is out of the question, but if you wouldn’t have anything negative put in my personnel file to haunt me down the road, I would appreciate it.”

“Since it appears that you are going to learn from your mistake, I’ll see what I can do to minimize any negative impact on your personnel file,” I responded.

Be as diplomatic as you can be faced with having to fire someone.  In this situation, asking questions enabled me to take what would normally be a win-lose situation and keep it as win-win as possible under the circumstances. 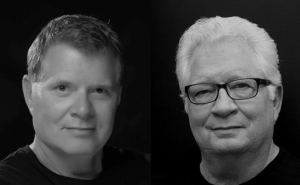 James Wetherbe is internationally known as a dynamic and entertaining speaker who is especially appreciated for his ability to explain complex topics in straight-forward, practical terms that can be understood and applied by business leaders. Author of over 30 books, Jim is ranked among the top dozen consultants on the management of information technology and among the 20 most influential researchers in his field.

Bond Wetherbe is a business outcomes oriented educator, consultant, entrepreneur, leader and author with a proven record of results and accomplishments. Experience includes faculty positions at Texas Tech University, The University of Houston, and Loyola University New Orleans, high-tech management positions in both industry and government, principal positions with consulting firms, and co-founder of Micro Solutions, Mead Publishing, and The Wetherbe Group.

You can purchase So, What’s Your Point? at:  www.meadpublications.com