The One Trick That Seems Ridiculous but Works Every Time 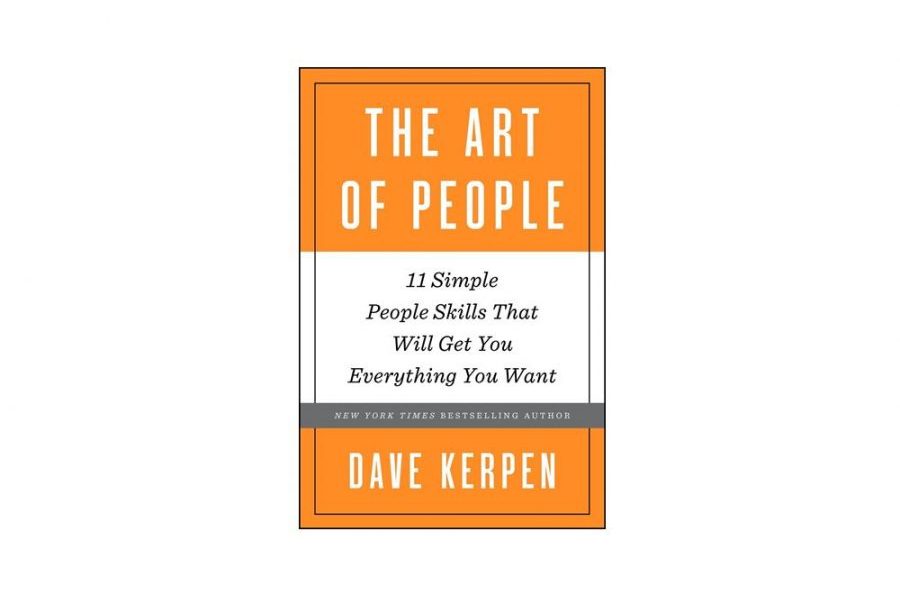 This is stupid and a total waste of my time!”

I didn’t say that, but boy, was I thinking it. I had taken an entire day off from work for this group I had just joined called the Entrepreneurs’ Organization. I was excited to join this forum of seven to nine CEOs whom I’d meet with on a monthly basis, but I had to be trained first. So here I was attending “Forum Training” with seven other entrepreneurs, where I had just been taught about something called mirroring.

Mirroring, we were told, means repeating back exactly something that someone else in the forum said, word for word, preceded by “I hear you saying” or “I heard you say.” For example, if I heard a forum member say, “I’m feeling worried about losing our biggest client,” I would mirror that person by replying: “I hear you saying you’re feeling worried about losing your biggest client.”

In those few minutes after we were taught how to mirror and began practicing it, I was cynical. I had just spent thousands of dollars to join this organization and had taken an entire precious day off from work to attend this training, and I felt like I was back in kindergarten. What good could saying the exact words back to someone possibly do? It seemed frivolous, fake, and, well, stupid.

Then it was my turn to be mirrored, and everything changed.

I talked for several minutes about pretty deep stuff from my past— my father’s mental illness, my unrequited love for a married woman, my struggles with weight— and the feelings associated with those issues. Afterward, we went around the table, and each person mirrored me by repeating one thing he or she heard me say:

“I heard you say you’ve struggled all of your life with weight and that it feels like a constant battle.”

“I heard you saying you’ve had to deal with your dad’s bipolar disorder for over twenty years and that sometimes it feels really lonely.”

“I heard you say you were in love with a married woman and that felt impossible at the time but that eventually you let her go, and then you ended up together, and that felt amazing.”

“Wow,” I thought. I felt heard. I felt listened to. I felt that they really cared about me. I had just met these people that morning, and I felt so close to them. It was the power of mirroring, and it felt amazing. My feelings about mirroring changed forever.

As it turns out, mirroring is a massively powerful concept that allows you to connect deeply to people. It’s easier said than done, however. Simply repeating back what you’re hearing can help you forge a bond with other people and win their trust, but it also can be interpreted as insincere and inauthentic. There’s only one very simple solution to this: You have to actually care about what you’re mirroring.

If you repeat back out loud what you’re hearing in a robotic monotone, people are not going to believe you actually care about what they are saying. But if you repeat it back with emotion, with an emphasis on the important words and feelings that were just spoken, you give it meaning. You help the other person feel heard and listened to. You demonstrate that you care.

People in general don’t want advice even when they ask for it. They just want to feel heard. As you practice and get good at mirroring, you will help people feel heard, and they will love you for it. Focus on really emphasizing the “feeling words” you hear as well; mirroring feelings is much more valuable than mirroring thoughts.

Of course, the greater the emotional depth of the conversation is, the more powerful the mirroring can be. If someone says, “I’m feeling okay. Took the kids to school and did some laundry,” simply mirroring back “I hear you say you’re feeling okay after taking the kids to school and doing some laundry” won’t make as big an impact as mirroring a deeper statement would. Even so, as ridiculous as it seemed to me at first and as ridiculous as you may think it is, mirroring is an incredible tool for connecting with others.

One caveat: Don’t bungle their words. Remember, the reason mirroring is so powerful is that the person being mirrored feels totally heard. If she says, “I’m upset over the work that you did; it’s sloppy,” and you reply with “I hear you; you’re angry with me over poorly done work,” it’s not quite the same, and rather than feeling heard, she will feel that you weren’t listening carefully. Therefore, it’s essential to keep practicing those listening skills in order to mirror well.

One more caveat: Never use the word “but” after a mirroring statement. Imagine you’re angry because your husband said he would take out the garbage and forgot to do it. Then imagine saying to him, “I’m angry because you said you’d take the garbage out and you didn’t,” and him replying, “I hear you. You’re angry that I said I would take the garbage out and didn’t.” Now imagine that he adds, “But I’ve been really busy with work stuff, and it just slipped my mind.” His attempt at mirroring has been ruined by just one word. No buts.

Five years after that forum training, I still meet with my EO forum every single month, and we share updates on our lives and mirror one another. My seven forum mates have become my closest friends in the world, and I owe a great debt of gratitude to that “stupid” training in mirroring. 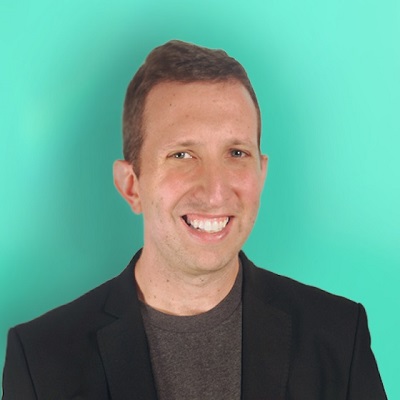 Dave Kerpen is an entrepreneur, speaker and bestselling author.  He is the founder and CEO of Likeable Local, a social media software company, and the chairman and cofounder of Likeable Media, an award-winning content marketing firm for brands.  He is among the most popular writers in LinkedIn’s Influencer program, is one of the most read contributors for Inc.com.  You can visit him at Likeable.com  And you can purchase his terrific book “The Art of People” by clicking “HERE” .