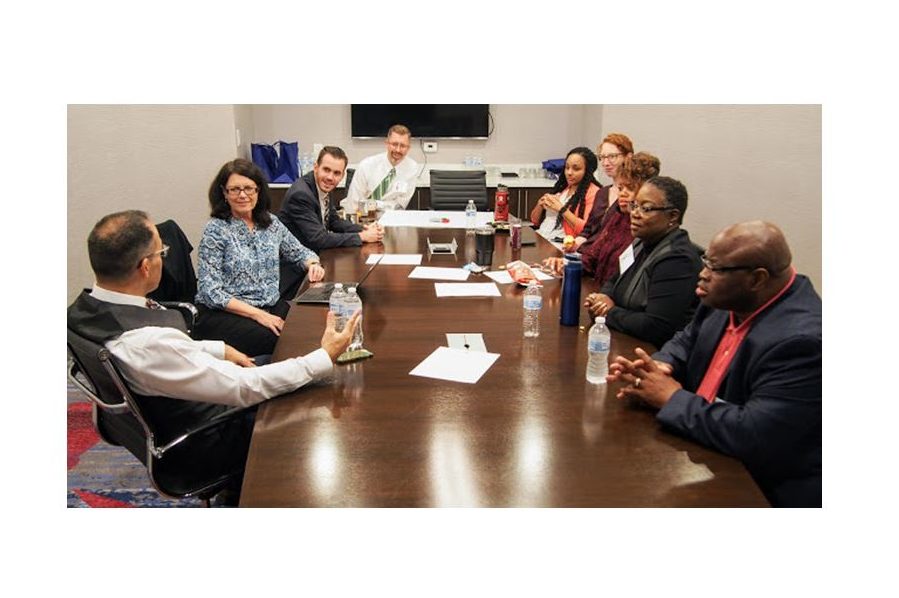 Have you ever been in this meeting? A group has struggled over some issue for hours. Then someone says, “Maybe we’re not asking the right question.” While it’s not often welcome, it’s a comment to listen for. It’s like someone opened the windows so fresh air can come in.

Sometimes the most important act in solving a world challenge is to step back and pose this, “Are we asking the right question?” Too often we spend all of our energy getting the right answer, but for the wrong question. This focus on a less important preoccupation keeps us from a greater solution.

The well-articulated question is the beginning point for breakthrough and understanding: What if instead we asked…
Click To Tweet

If you’ve ever worked at a homeless shelter or food pantry long enough you’ve heard this metaphor: We’re like those rescuing people who are floating down a river, pulling them out and taking care of them. This is what we do every day in feeding programs and shelters. In this metaphor, someone then asks, “Why are these people falling into the river in the first place?” So they go upstream and begin to focus on programs designed to keep people from falling into the river and needing rescue. It’s a different question that calls for different answers.

In his book Creativity, Mihaly Csikszentmihalyi distinguishes between presented and discovered problems:

Problems are not all alike in the way they come to a person’s attention. Most problems are already formulated; everybody knows what is to be done and only the solution is missing. The person is expected by employers, patrons, or some other external pressure to apply his or her mind to the solution of a puzzle. These are “presented” problems. But there are also situations in which nobody has asked the question yet. Nobody even knows that there is a problem. In this case the creative person identifies both the problem and the solution. Here we have a “discovered” problem. Einstein, among others, believed that the really important breakthroughs in science come as a result of reformulating old problems or discovering new ones, rather than by just solving existing problems.

The creator: dissatisfied with current questions

In Five Minds for the Future Howard Gardner says that child prodigies rarely become true creators because from the earliest age they are rewarded “for doing precisely what the adults in their domain were doing.” So shifting to creative endeavors is hard. “A wit said of Camille Saint Saëns, an aging musical prodigy who never fully realized his early promise: ‘He has everything but he lacks inexperience.’” Gardner continues:

The creator stands out in terms of temperament, personality, and stance. She is perennially dissatisfied with current work, current standards, current questions, current answers. She strikes out in unfamiliar directions and enjoys—or at least accepts—being different from the pack. When an anomaly arises… she does not shrink from that unexpected wrinkle: indeed, she wants to understand it and to determine whether it constitutes a trivial error an unrepeatable fluke, or an important but hitherto unknown truth. She is tough skinned and robust. There is a reason why so many famous creators hated or dropped out of school—they did not like marching to someone else’s tune (and, in turn, the authorities disliked their idiosyncratic marching patterns).

Do we ask the right question?

What have the adults in our domains, in our challenges to our patch of world change, been focused on? Is that the only way we frame our questions? Do we ask the right questions?

“The mere formulation of a problem is far more essential than its solution, which may be merely a matter of mathematical or experimental skills,” said Albert Einstein.
Click To Tweet
“To raise new questions, new possibilities, to regard old problems from a new angle requires creative imagination and marks real advances in science.” 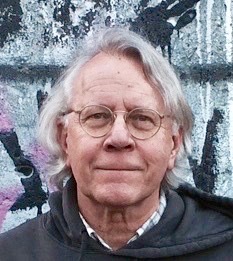 Tom Peterson is a communications strategist working with groups improving the world. He led Heifer International’s marketing for 19 years, lives in Little Rock, got a BA in philosophy at UT Austin and a M.Div. from Austin Presbyterian Theological Seminary, and blogs at www.thunderheadworks.com