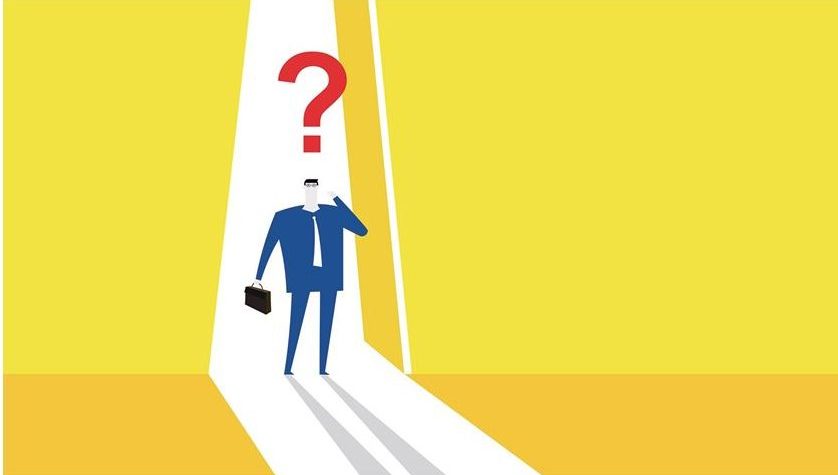 Questions are among the simplest and most effective tools for leaders to learn about their organizations and make employees feel valued.
Click To Tweet

Curiosity and concern are paramount leadership traits. The best way for CEOs to learn both about and from their increasingly large and complex organizations is to ask questions. It also demonstrates respect for employees’ ideas, feelings, and opinions. In other words, great leaders care and act on what others think.

Leaders should not just ask questions but also create cultures of questioning. “If people are asking questions, that is a really good measure of their level of engagement,” says business writer Warren Berger. “It shows that they are not just on autopilot. They are paying attention.” 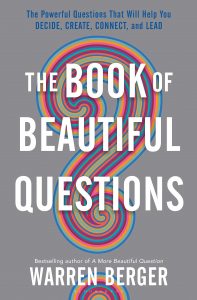 Berger champions the humble question as among the most effective tools in business. In The Book of Beautiful Questions: The Powerful Questions That Will Help You Decide, Create, Connect, and Lead, he curates a selection of the best, culled from a variety of leaders, academics, entrepreneurs, and others.

Good questions are curious, not confrontational, Berger says. The expression of interest should be genuine. “It’s easy to ask rote questions like ‘How’s it going?’ where you don’t care about the answer,” he says. “You show your interest by really listening and going deeper with a follow-up question.”

Here are some of Berger’s loveliest leadership questions:

The foundational question for any leader is one she asks of herself. It has two parts. First: Why do I want to lead? Second: Why would people want me to lead them? The answer to the first part, Berger says, should also be the answer to the second. Power, glory, and money are all reasonable motivations to covet a CEO spot but do no one any good but you. By contrast, “If you want to solve problems in people’s lives or create a great organization where people want to come into work every day, those are reasons people want you to lead,” Berger says. If your ambition doesn’t extend beyond your own interests, it’s better to let a partner take that role.

You can’t establish organizational values if you’ve never articulated your own personal values. Self-scrutiny should include a thoughtful review of who you’ve been at different points of your life: when you’ve been at your best and at your worst. Leaders should also reflect on their formative influences: bosses, teachers, relatives, and anyone else whose lessons they’ve absorbed. And they should think about occasions when they’ve taken a stand, which highlight issues and values they believe in. “It’s a pretty complicated question,” Berger says. “But it shapes the philosophy you and your business will live by.”

3. What’s the biggest challenge you are facing?

This question, which can be general or specific (by adding the words “on this project,” for example), teases out both potential problems and insights about individuals’ priorities and concerns. Often leaders ask it while roaming the workplace, gaining broad perspective while potentially acting as connective tissue among disparate pockets of expertise. A related question, “Are you making progress?” gets at one of the key things that affect how people feel about their jobs. “If people feel they are running in place,” Berger says, “that is a very important thing to surface.”

Douglas Conant, the former CEO of Campbell Soup, called this the ultimate leadership question, Berger relates. It follows the challenge and progress questions and is at once an expression of humility and support. “It should almost be the ending to all your interactions with people,” Berger says. But there’s a caveat: “People may actually need help. If they do, then you have to be willing to help them.”

5. What are we doing right?

Organizations tend to be fail-safe environments, focused on rooting out problems before they spread. “Conversations in business are often very problem-focused,” Berger says. “You have to ask those questions. But you should also talk about what is going well.” Morale rises when employees have the opportunity to talk about their successes–especially to a leader. They also think more positively about the business overall. The leader may learn about surprising successes, such as heroic feats of customer service or unexpectedly popular new HR policies. And he or she is in a position to codify and expand upon success. “You ask ‘What are our strengths?’ and then ‘How can we build on that?'” Berger says.

6. Is it clear what we’re doing and why?

Your core teammates–many of whom have been there from early days–are fluent in the company’s story and vision. But as functions develop, new employees focus more on their own narrow jobs and less on the overarching mission, which may never have been communicated well in the first place. “They don’t have to give you more than a yes or no answer,” Berger says. “If it’s no, then that becomes your starting point. ‘Here, let me explain.'” 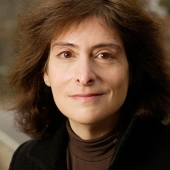 Leigh Buchanan is an editor at large for Inc. magazine. A former editor at Harvard Business Review and founding editor of WebMaster magazine, she writes regular columns on leadership and workplace culture.  You can follow her on Twitter @LeighEBuchanan