What Was the First Question God Asked? 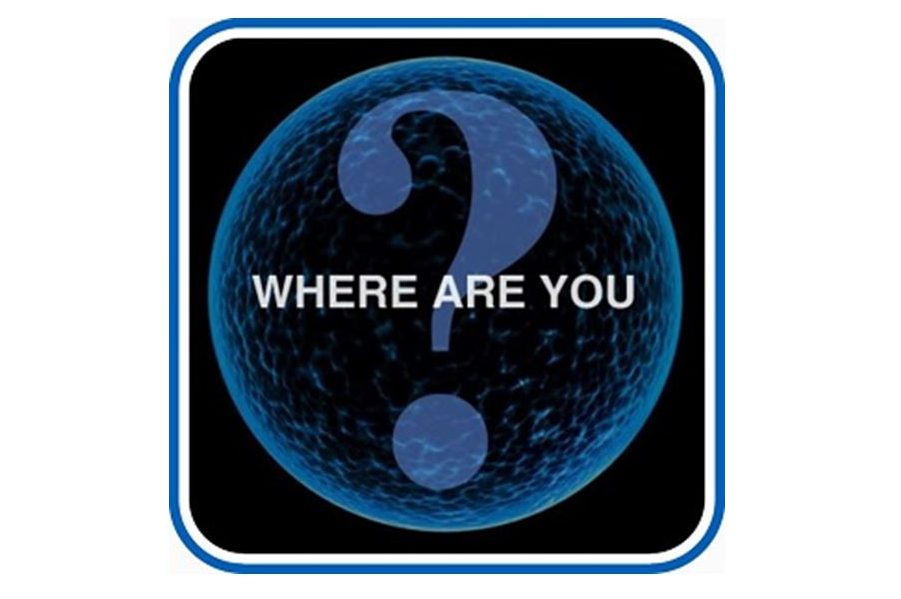 It was and still is a great question!

Adam and Eve were hiding in the garden, when God asked his first recorded question, “Where are you?”

Why did God ask?

Are you guessing that God already knew where Adam and Eve were?

So if God already knew where Adam and Eve were, why did God ask, “Where are you?”

Why didn’t God just tell Adam and Eve where they were?

But more often when you are asked “Where are you?” the one asking is not asking where you are physically, but:

Two more related questions that will provide even more context for “Where are you?”  are:

Knowing where you started, where you are now and where you want to finish gives you an instant view of your progress in your journey!

Of course when you promised your wife that you would be home for dinner by 6:00 pm and you get a text from her at 6:45 pm asking “Where are you?” she is not inquiring about “Where are you in your life?”

As a leader do you know where all your staff are at?

What might the benefits be to your staff for you to ask “Where are you?” in relationship to any of the topics above that are pertinent?

And what might be the benefits to you as their leader to ask “Where are you?”

Of course since you and I are not God there will be many times that we actually have no clue to where one of our staff might be.  How can you find out?  Yes – We can ask them: 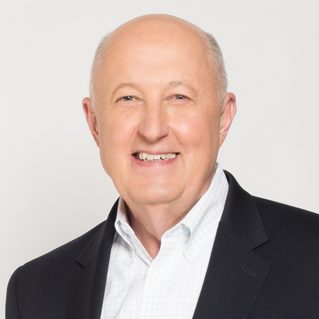