What Do These Two Pictures Have in Common?

The picture on the left depicts the Shepherds who had found the baby Jesus.  In 1991 I personally snapped the picture on the right in Leningrad, USSR (now St. Petersburg, Russia)  when the invitation to come forward to trust Christ was extended.

So what do these two pictures have in common?  I will give you TWO HINTS: 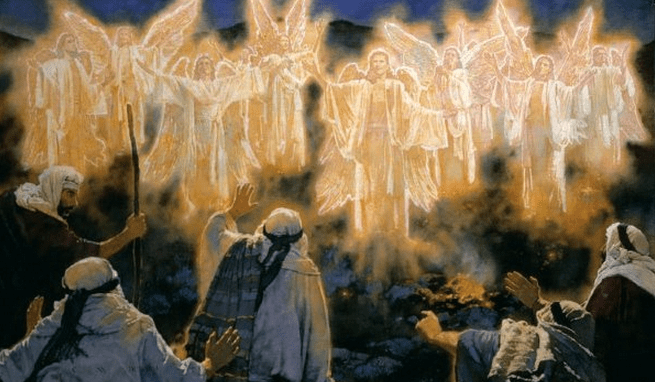 That night some shepherds were in the fields outside the village, guarding their flocks of sheep. Suddenly an angel appeared among them, and the landscape shone bright with the glory of the Lord. They were badly frightened, but the angel reassured them. “Don’t be afraid!” he said. “I bring you the most joyful news ever announced, and it is for everyone!  The Savior—yes, the Messiah, the Lord—has been born tonight in Bethlehem!  How will you recognize him? You will find a baby wrapped in a blanket, lying in a manger!”  Suddenly, the angel was joined by a vast host of others—the armies of heaven—praising God: “Glory to God in the highest heaven,” they sang, “and peace on earth for all those pleasing him.”

When this great army of angels had returned again to heaven, the shepherds said to each other, “Come on! Let’s go to Bethlehem! Let’s see this wonderful thing that has happened, which the Lord has told us about.” They ran to the village and found their way to Mary and Joseph. And there was the baby, lying in the manger.  The shepherds told everyone what had happened and what the angel had said to them about this child.  All who heard the shepherds’ story expressed astonishment, but Mary quietly treasured these things in her heart and often thought about them. Luke 2:8-19 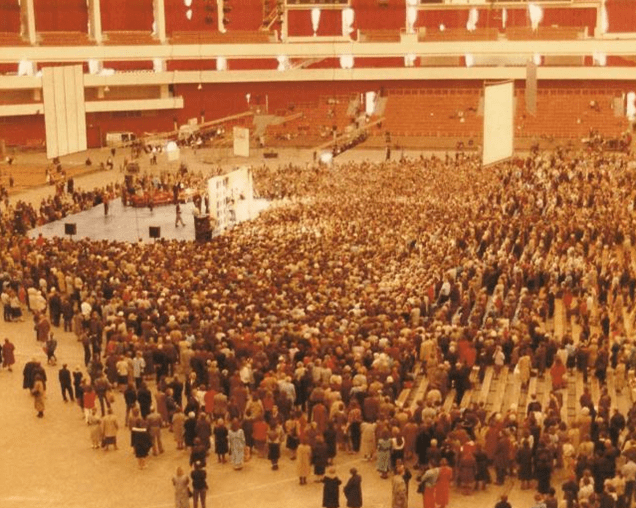 When the invitation to come forward to trust Christ was extended, I witnessed something I will never forget – the first approximately 200-300 people ran to the front of the stage!  An estimated 9,000 (90% of the audience) came forward to place their trust in Christ.

What these two pictures have in common is that as soon as the shepherds and an estimated 200-300 citizens of Leningrad heard “the most joyful news ever announced”  they ran to find “The Savior!”

When have you heard news so good that you found yourself running to respond or running to tell others? 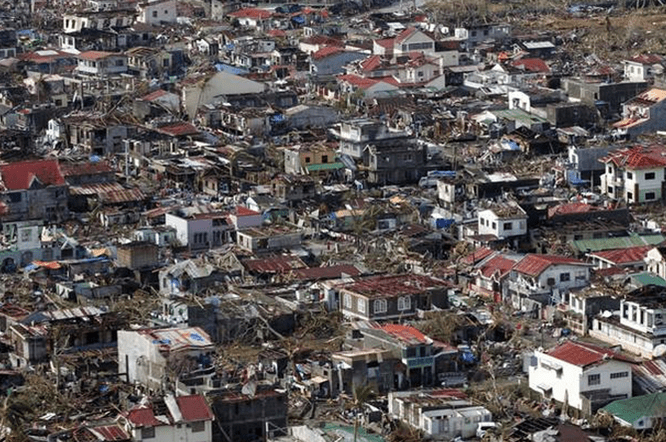 “What will you do on the day of reckoning, when disaster comes from afar? To whom will you run for help?”  Isaiah 10:3 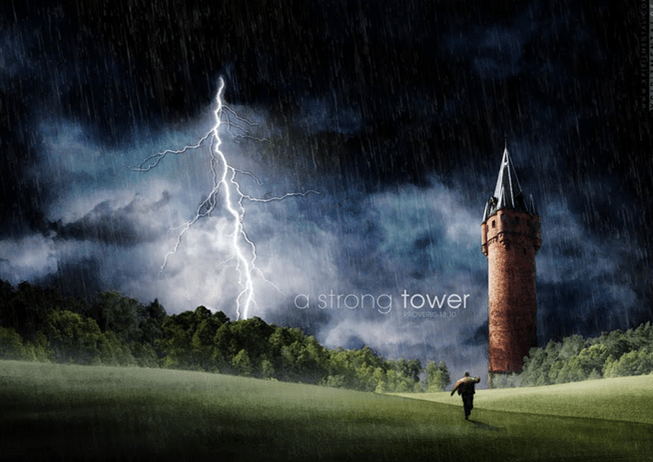 Would you too like to know how you can place your trust in the Savior?  You can find out how by clicking “Here”

Or during this Christmas Season would you like to watch the most translated film on the life of Jesus ever made? – currently available in 1,160 languages – Click “Here” to watch the Jesus Film in your preferred language. 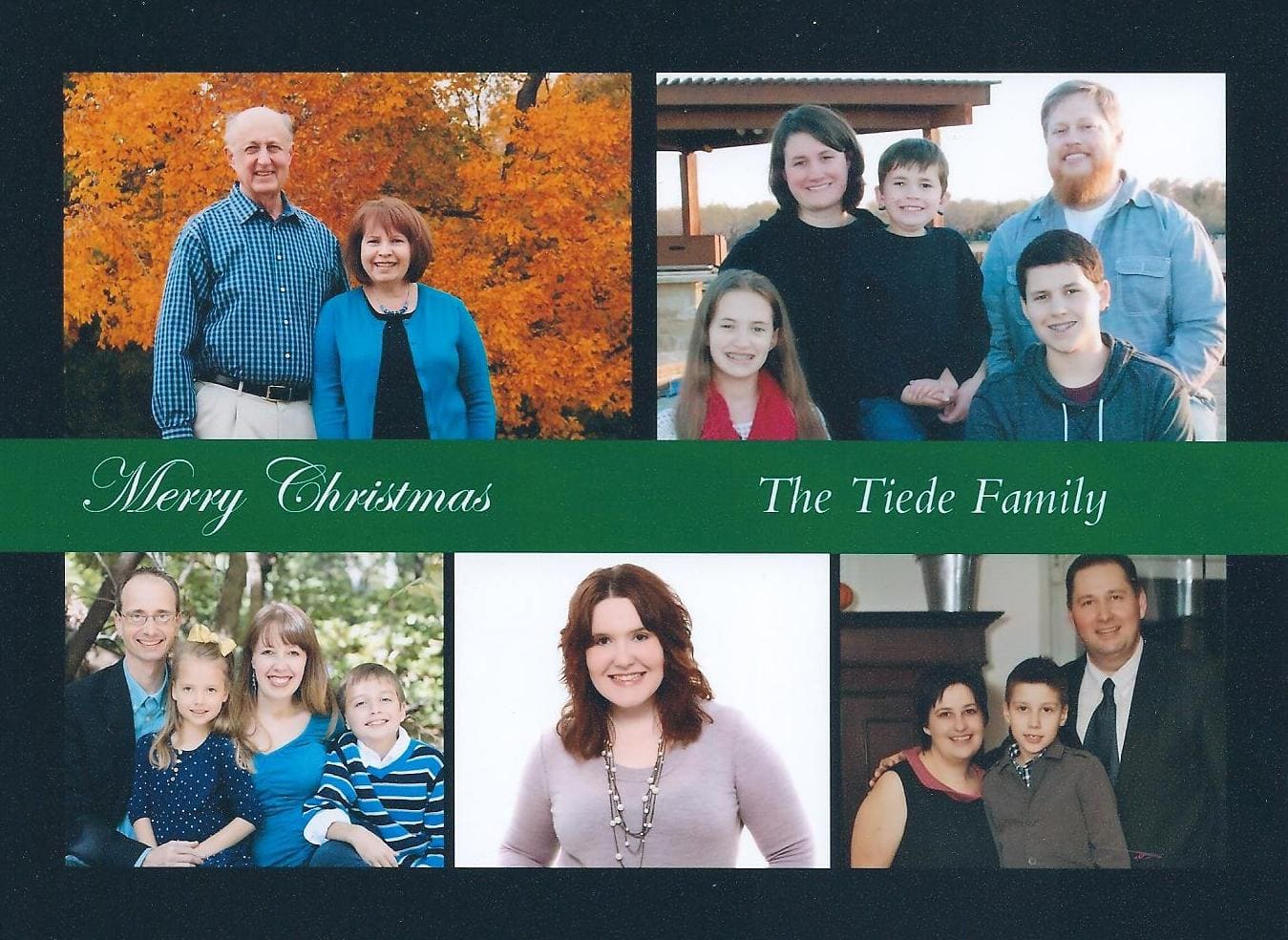 The Tiede Family wishes you a Very Merry Christmas as you celebrate “The Most Joyful News ever announced!”  And may 2014 be a year of great blessing for you!

When a Leader Gets Better Everybody Wins!

“When a Leader Gets Better Everybody Wins!” This past Thursday and Friday I joined thousands of...

The Five Engagement Questions You Must Ask Your Young Professionals

Guest Post by Nathan Magnuson for his Stand Out! book launch. Republished with Permission. What’s the...

3 Questions to get into a Gospel Conversation

The Most Important Question You Aren’t Asking Your Donors

Guest Post by Joe Garecht Most non-profits know that great donor cultivation is the key to long-term donor...

How Can You Coach Others More Effectively?

Excerpted from Chapter 13 of “Now That’s a Great Question.” Click HERE to listen to Chapter...