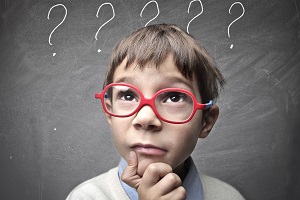 According to a paper in the journal Communication Education, an average child aged between six and 18 asks only one question per one-hour class per month – a number that starkly contrasts with the innate curiosity exhibited by an average four-year-old. Contrast that with the average teacher, who, according to the British Education Research Journal, peppers kids with 291 questions a day and waits an average of a second for a reply, and it’s easy to see why students quickly learn to value right answers more than right questions.

What if we reversed this, and encouraged questions year-round at home? 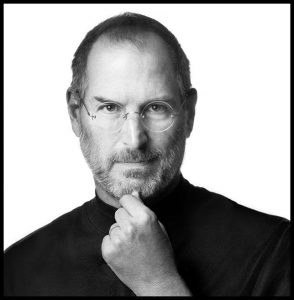 Although Steve Jobs was earmarked as a rebel in school for his curious nature, he grew up with parents and neighbors who cared about his creative skills. His father gave him part of his workbench and access to tools so he could figure out how things worked. A neighbor who worked at Hewlett-Packard fuelled his interest in electronics by teaching him not only how devices worked, but how to make them work.

These and many other adults gave Jobs the creative confidence to ask the provocative questions, the ones that challenged the status quo in any context at any time.

The best and most famous leaders tell a similar story. Each had family, teachers and neighbors who fostered the capacity to ask the right question — the fundamental first step in finding an idea that creates value.

The same holds true for lesser-known but equally successful disruptors. Consider Howard Rheingold, a writer and visiting lecturer at Stanford, who understood through his mother, an art teacher who “defended my right to color outside the lines”, the importance of questions; or Orit Gadiesh, chairwoman of Bain, whose parents valued questions so much her teacher wrote in her yearbook: “Always ask those two questions. And then the third and the fourth” – advice she never stopped following.

To raise disruptive innovators like these, we must, as parents and educators, consider the following:

Pay close attention: children around the age of four repeat a question because they don’t believe adults are listening. If a pattern of not feeling understood develops, persistence in asking questions can shift into reluctance to challenge the status quo. If they’re not listened to and encouraged to ask questions, children will lose curiosity, potentially stunting their intellectual growth and assuredly stunting their creative growth.

Do question “homework”: help children to unlock answers to things they care about. This approach can be as simple as taking time together when they get stuck and then writing down 20 questions about the problem.

Ask better questions: when it comes to increasing your child’s questioning, you must excel as an adept questioner to truly impart creativity and confidence. Reserve time to brainstorm questions for four minutes a day to help solve any vexing personal and professional challenges.

Let’s give the world’s children the courage to ask more questions. Let’s keep their “what if’s” and “why not?’s” alive, so they build a better, brighter future.

Note from Bob:  With our kids and grandkids now back in school I can’t think of a better time for this terrific post from Hal! 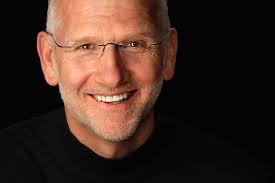 Hal Gregersen (@HalGregersen) is the Abu Dhabi Commercial Bank Chaired Professor of Innovation and Leadership at INSEAD. He is coauthor of the book The Innovator’s DNA, founder of the 4-24 Project, and a frequent Speaker on leading innovation and change.

One thought on “Teachers should reward questions, not just answers”