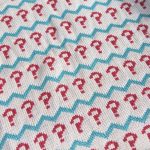 I love questions!  Really!  But not too long ago, I was attending a seminar and I heard someone near me say to the person next to them, “That was a stupid question.”  I frankly don’t even remember what the question was, but do remember how uncomfortable I felt after hearing that.  I jotted a note down in my notebook and decided to write a piece about the value of questions (even the value of asking stupid questions).

Mind if I ask you a question?

So, I’m going to put you on the spot for a few seconds. When was the last time you heard what you thought was a stupid question?

Why did you actually think it was a stupid question?  I’ll let you think about this one for a bit . . .

Ok, did you think it was a stupid question because of:

Was your opinion of “stupidity” aimed at the person asking the question or at yourself rather than the actual question?  More times than not, it’s not about the question at all nor the person who actually asked it.

Let’s fess up; at one point in time, we’ve all probably thought, or even perhaps said something similar to many of the exclamations above.  If you haven’t, you wouldn’t be human.  But, if we actually said any of these things aloud to someone, or in a group setting, we know that the result is that people just stop asking questions – immediately.  Perhaps that is what you were shooting for, but this is incredibly unproductive in the long run!  Bad things happen when people stop asking questions!

So, what’s the big deal? Why do we need questions? 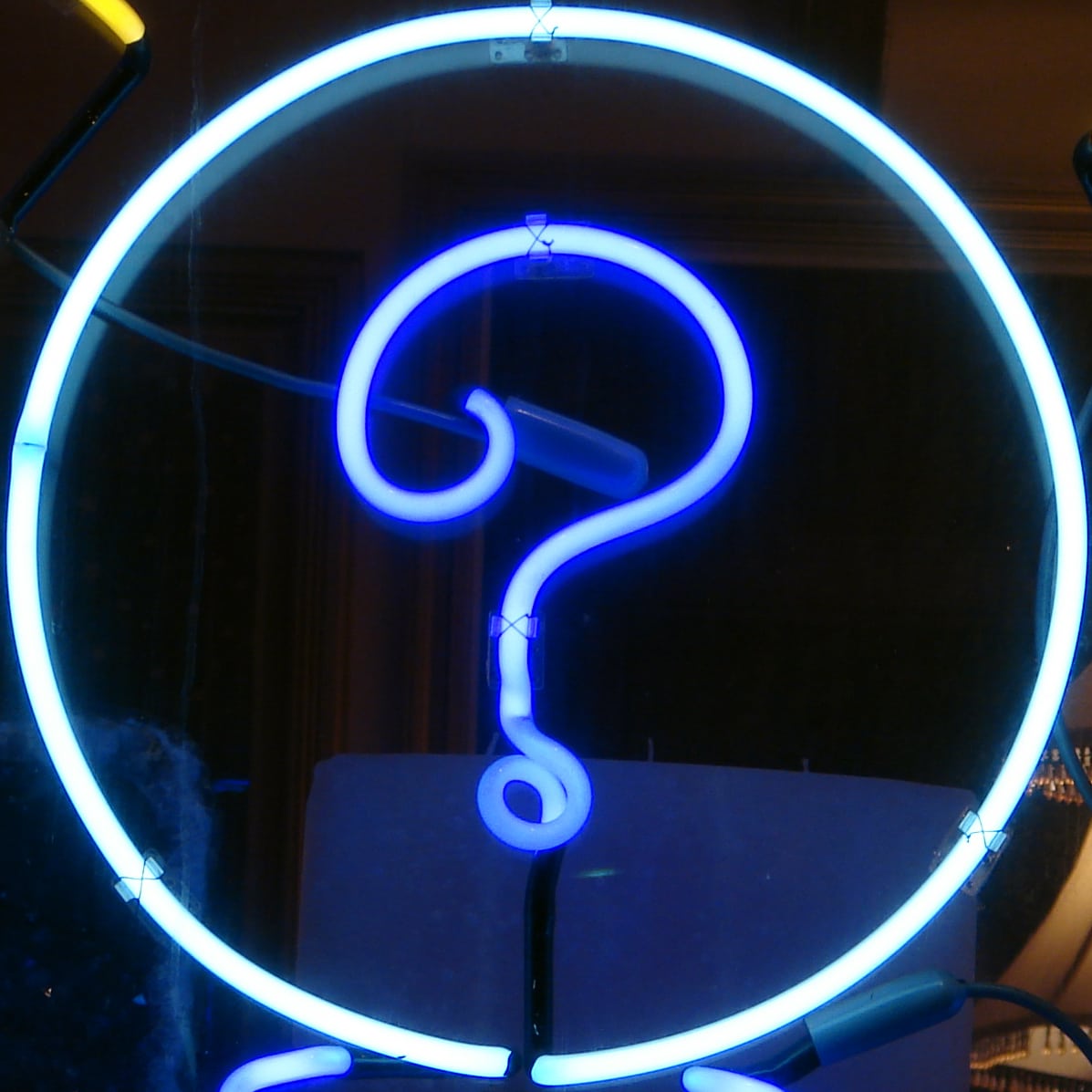 Questions are critical for breakthrough progress!

It is important to remember that without questions, and without the desire to answer questions (curiosity), we’d all pretty much still be flopping around in a primordial soup.  Questions are an essential component of progress – all progress.  Given the current state of the global economy and the lack of topline growth among many of the world’s leading companies, I’d say we actually need a lot more people asking many more questions.

Albert Einstein is regarded as one of the most brilliant, and fascinating minds of all time, and he OBSESSED over questions!  More importantly, getting to the “right” question.  Albert Einstein is often quoted as muttering to himself, “If I only had the right question” repeatedly during periods when he was stumped by something he was working on.

If Albert Einstein isn’t to your liking, maybe you’ll be persuaded by this fabulous statement made by another pretty smart dude – Peter Drucker.  “The more serious mistakes are not being made as a result of wrong answers.  The truly dangerous thing is asking the wrong question.”

This statement from Peter Drucker is exceptionally profound!  Organizations and individuals waste tons of money and time every year in the pursuit of ideas resulting from the wrong questions.  When over 70% of all new products launched each year end in failure, you can be certain people aren’t asking the right questions.

Is asking questions THAT hard?

Asking the right questions is harder than you might think:  It takes time, we haven’t been trained to do it, and without training and conditioning, our brains would rather not do it at all.

It is important to acknowledge that getting to the right question is hard work that requires practice.  One reason for this claim is that, most of us have been trained (in one way or another) to efficiently provide answers and solutions to the questions we’re provided.  Asking questions takes time, and time is money; so as a consequence, we’re often discouraged from asking questions… “Just do what you’re supposed to do and get me the answer!”  Sound familiar?

2. There is a lack of training for asking questions

Second, very few of us receive any training in asking questions.  This actually strikes me as perhaps one of the greatest failings of the American education system.  Kids are  pretty much natural born natural explorers and detectives, who ask a lot of questions. And, kids continue to ask a lot of questions until they get into about the second or third grade.  Unfortunately at that point in their lives, they’re being trained (or programmed) to answer questions that other people already know the answers to so they can perform well on standardized tests – in order to get into a good college and answer more questions with known solutions.  But let’s admit it, nothing truly great ever came from providing answers to questions with known solutions.

3. Asking questions can actually wear you out

Lastly, asking a lot of questions (thinking) which eventually lead to asking the “right” question is very taxing on our brains.  While our body is at rest, the brain consumes somewhere on the order of 20% of the body’s oxygen and calories.  When you really put the brain to work, by subjecting it to ambiguity and confusion, your brain begins to consume more calories.  And, unless you regularly work on conditioning your brain by thinking harder and asking perplexing questions, its natural tendency is to try to conserve energy – and work with what it already knows.  You might think of the act of thinking hard and developing the “right” question as like going out and running a10K: if you haven’t trained for it, your legs will be continually telling you that they want to stop and that they’d rather be sitting on the couch with a cold beverage and a bowl of chips, watching some television.  In order to complete and enjoy a 10K, you have to train for it.  And, to become adept at developing the “right” questions, to you need to work at it – often.

What’s the point of all these questions?

The point of all of this is that we need a lot more questions – all of them.  To get to the right question(s), we need:

Frankly, we need the freedom and the patience to ask all of these questions.

And eventually, by pushing around all of these different questions, we can land on the right questions that can become catalysts for beginning valuable work to develop meaningful, game-changing solutions. 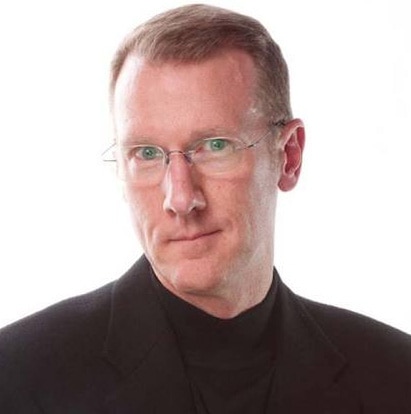