I Used to Be Indecisive – But Now I’m Not Sure 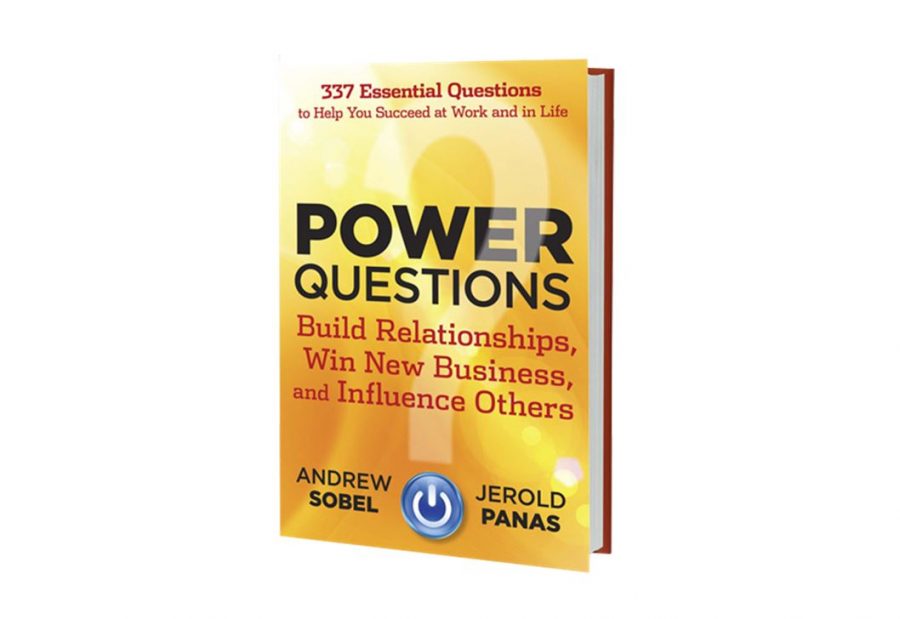 Excerpted with the permission of the authors from Chapter 28 of Power Questions:

The meeting drags on. (As opposed to what?) I keep looking at my watch. Will it ever end? Tick tock.

This is a story this is quite likely familiar to you. You may even think I’m describing one of your own recent meetings.

It’s a planning session for a major new initiative.

Three people arrive 15 minutes late. The rest of us sit around waiting, sipping coffee. The agenda is vague—“ Discuss the ‘customer-first’ initiative launch.” It’s not clear exactly what the goal of the session is.

The conversation is obscured by the posturing and opinionated speech-making on the part of several of the participants. You know the type. Shallow brooks that run loud.

I try to give some focus to the meeting. This is getting painful. “What are we trying to accomplish?” I ask. I also ask the group questions such as “How will this impact your existing customers?”

The PowerPoint slides go up and down on the screen, like scaffolding that’s being assembled, torn down, and reassembled again. I’m thinking: Why do people put slides up and then read them to you? Why does every thought produced in a corporation have to be laid out in a PowerPoint slide?

Our session ends at noon (mercifully, it was scheduled for only three hours). Someone says, “Let’s make a list of next steps.” Everyone nods. A sound idea. Isn’t it good management practice to conclude every meeting with a list of to-dos?

The next steps all seem eminently practical. Cathy will call Bill to check on something-or-another. Roger will try and get so-and-so to support the program. Fred agrees to write up detailed meeting notes. Finally, I interrupt.

“May I ask a question?” Everyone nods again.

“What have we decided today?”

Hmmm. They look at me earnestly. “What do you mean?” one of them asks.

“I mean, what exactly did we decide? This was a planning session to help shape and structure a new initiative. So what did we decide? Can we make a list of those things— and then move to the to-dos?”

We make a list of five issues where we thought we had made decisions. Then we go around the table. We check for consensus.

It turns out there is no agreement about three of the five points. None at all. And one of those three points is about just what the primary goal of the program is! The problem is that corporate leadership kept talking about multiple goals when they announced the program. “Improve customer retention, cross sell more products, pre-empt the competition,” and on and on.

Prioritizing these goals is essential to implementation. This is what I have to get across to the group.

We are making a list of kitchen utensils to buy but have neglected to put the floor and walls of the kitchen itself in place. No, it’s worse. We’re building a kitchen but aren’t sure if it’s meant for occasional cooking or to service 100 diners a day in a restaurant.

I tell them we still have work to do. We haven’t focused on the real issues. We stay for another hour and a half, and finally have the real conversation we came together for.

We are now ready to leave the meeting. There is a list of the decisions discussed and agreed on. We are clear on the highest-priority goals. The action steps are there, too. But they are secondary to the decisions made and a reaffirmation of purpose.

Any group can make a list of next steps after a meeting. Decisiveness is rarer. And far more valuable.

Start creating a culture of decisiveness

Suggestions for How to Use This Question

“What have we decided today?”

People are afraid to make decisions. They are concerned about upsetting powerful, established interests. It’s easier to play it safe than make a decision for which you may ultimately be accountable. Creating a list of benign action steps, which don’t really take you anywhere important, is easy and low risk.

When you make decisions together, it binds the group with a public affirmation. The result is firm commitment to follow through on agreed action steps.

When to use the question

Alternative versions of the question 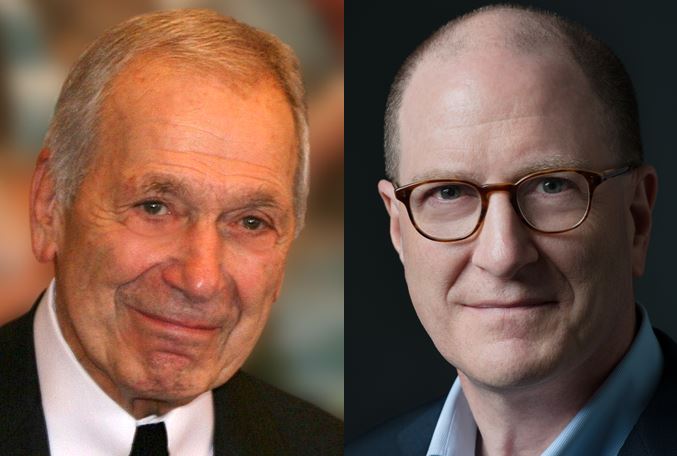