How to Spark Ideas 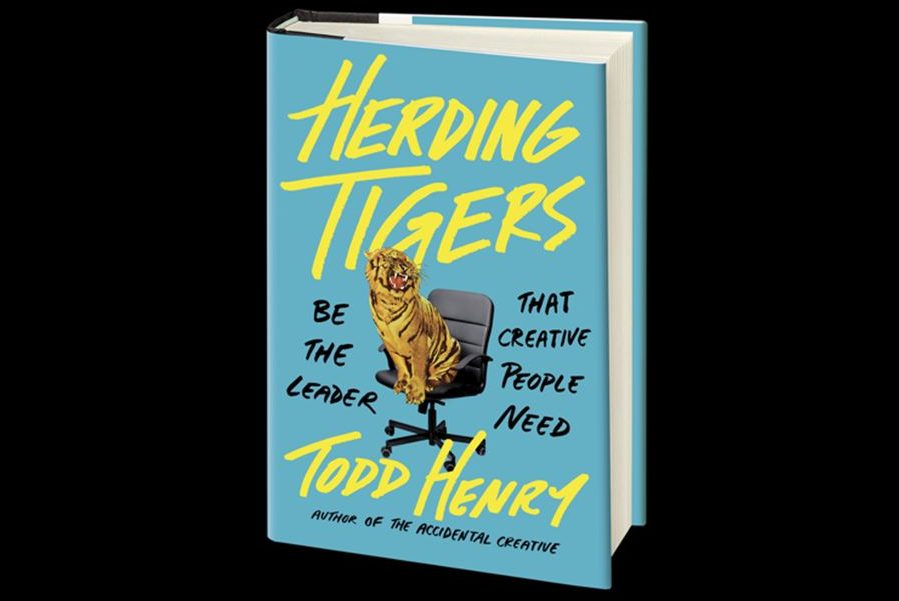 Is there anything that elicits more eye rolls than the typical corporate brainstorm? You have actual work to do, and now you’re called into a room to spitball ideas and try to come up with a breakthrough and do it in, oh, about forty-five minutes. Worse, a handful of people typically monopolize the conversation, and you end up checking your e-mail or half listening, waiting for permission to get back to the work that’s piling up in your absence. In the end, you rush to choose an idea, one that few people are excited about, and one that you know you’ll probably be called back into a meeting to refine later. If you wait until every idea is fully formed before introducing it, you may miss a spark that lights someone else’s fire.

Yes, there is unquestionable value in getting everyone together to leverage their shared perspectives and attack a problem. No doubt. However, there is a much more elegant and effective way to go about it. The best ideas are likely to come from a combination of individual and collective idea generation.

First, assign homework. Several days before the meeting, make sure the team knows the specific problem that you’re attacking during the idea session. (If you’ve already started to discuss meeting agendas and assign homework in advance, based upon the previous chapter on margin, you’re ahead of the game.) Define the actual problem the team is solving, not just the project. The homework: come with three ideas for solving that problem. This will ensure that (a) they don’t come into the meeting cold, and (b) you’ll have some things to discuss from the very start instead of desperately trying to get everyone up to speed.

Many people—introverts and extroverts alike—do their best creative thinking on their own rather than in the midst of a group. By giving people a problem to work on in solo fashion, you empower them to explore it from their own perspective without the social, time, and political pressures that are baked into a team meeting. You also allow those who are naturally intimidated by speaking in group settings to distill their idea into shareable form before presenting it publicly. (Introverts unite!)

Second, begin the meeting by restating the problem and the objective, as well as the time frame for the idea session. Make certain people know that there is a definitive stop time so that they can give you their full attention and effort. Sitting in a poorly defined meeting is like drifting at sea, desperately scanning for land. Make sure everyone understands exactly what you’re there to do and how you’ll know you’re finished.

Next, ask people to choose an idea they think has promise, that they came up with on their own, and to share it with the group. Go around the group and allow people to share one at a time until everyone has had an opportunity. Then open up to group discussion.

Which idea resonates the most with you?

Did anything you heard spark an insight or additional idea?

How did the ideas that were shared change your perception of the problem?

Does anyone have an additional idea—from the homework—that you think everyone should hear?

It’s likely that a few of the ideas will initially gain the most traction within the group. Do not allow the most strong-willed person to dominate the conversation. You may also want to do multiple rounds of sharing if there is a lot of energy for the project. Make certain that everyone has an opportunity to share their ideas and insights.

Nathan Hendricks from the brand design agency LPK once told me, “There are both fast and slow twitch people. Fast twitch people might throw out a bunch of junk in a meeting, but a lot of it is pretty bad. Slow twitch people are often less prolific when on the spot, but are best equipped to deal with the mess of a brainstorm meeting. So it’s important not to discount people just because they aren’t prolific in the moment. Try to find ways to include them in the meeting. They are often best at spotting the patterns.” Talk to these “slow twitch” people ahead of the meeting, and ask them to be looking for any dots they think need to be connected or any strong ideas that are being overlooked. Give them a specific problem you’d like for them to focus on during the meeting to help them better spot patterns.

Finally, choose the leading idea(s) and determine next steps. Who will be accountable for developing it further? When will the group meet again to discuss progress? Leave an idea session with a clear understanding of next steps and specific accountability for them.

Much of the above seems like common sense—and it is—and yet once again, many leaders don’t practice it. Instead, they rely on hastily called idea-generation sessions to try to solve problems, which means that some of the quieter and slower-processing team members won’t have the opportunity to bring their best ideas to the table. The collective genius of the team will not be fully utilized. Allow team members the freedom to work in the way they are naturally wired. For some, that will mean shooting from the hip, but for others it will mean taking the time to mull over the problem over hours or days on their own before sharing their insights with the world.

Note: just structuring your idea sessions well is not sufficient to ensure that your team consistently produces great insights. You also need to do your part to resource their inspiration and ensure that your team is thinking systemically about the work. You must be a spark plug that ignites their creative fire.

Note from Bob:  You can purchase “Herding Tigers – Be the Leader That Creative People Need” by Todd Henry by clicking “HERE”   Todd Henry has also authored “The Accidental Creative – How to be Brilliant at a Moment’s Notice” – “Die Empty – Unleash Your Best Work Every Day” – “Louder Than Words – Harness the Power of your Authentic Voice.” 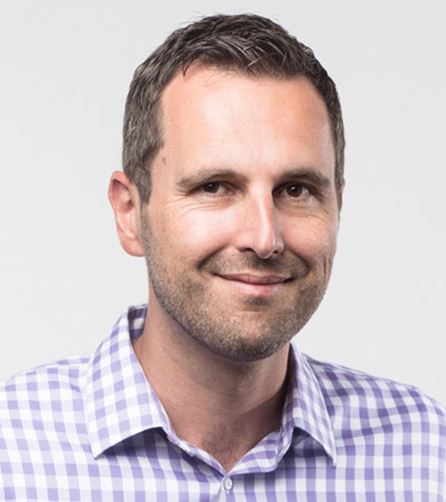 Todd Henry writes books, speaks internationally on productivity, creativity, leadership, and passion for work, and helps people and teams generate brilliant ideas. In short, Todd is an arms dealer for the creative revolution.  You can connect with Todd @ ToddHenry.com

For Valentines how about giving each other the Gift of a Great Conversation?

The best remedy for marriage conflict is marriage...