Celebrating the 5th Anniversary of LeadingWithQuestions.com 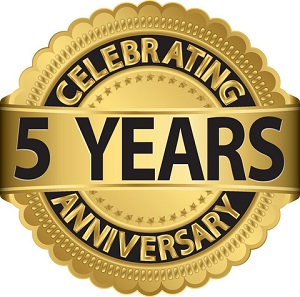 Leading with Questions is turning 5! In a world where blogs come and go at lightning speed, it is an important and impressive anniversary. Bob and I started working together when the blog was just over two years old. He hired Weaving Influence to help get this life-changing information in front of more readers, and I became his project manager. Together we’ve worked on several initiatives, including his inspiring e-book Great Leaders Ask Questions: A Fortune 100 List.

We recently had a conversation about how this work began and where it’s going, and thought you might enjoy listening in.

Bob, congratulations on five years! I love the idea behind Leading with Questions, but I often wonder—how did you decide to write a blog about questions?

It really began in 2006, when I discovered Dr. Michael Marquardt’s book, Leading with Questions. His book forever changed my leadership. I’ve shared that I’m a charter member of TA—Tellers Anonymous—and that was really how I led. I thought the job of a leader was to be directive, to tell staff what needed to be done—to do it kindly, but to tell. When I read Leading with Questions, it changed my paradigm. I instantly saw a better way to lead.

I devoured the book and began to teach out of it, and quickly became known as the “Question Guy.”

Fast forward six years to 2012: my target audience in Cru were emerging leaders in their late 20s to early 40s. They all spoke English, but they also spoke­­­­ “Social Media” and I didn’t. I did not want to be known by them as a “Leadership Relic”—someone who may have done some great things in the past but who was currently irrelevant. So I jumped into social media—Facebook, Twitter, LinkedIn, and Google Plus—and launched my blog, not with any goal of becoming big in social media, but really just to learn this new language and style of communication in order to better connect with my target audience. 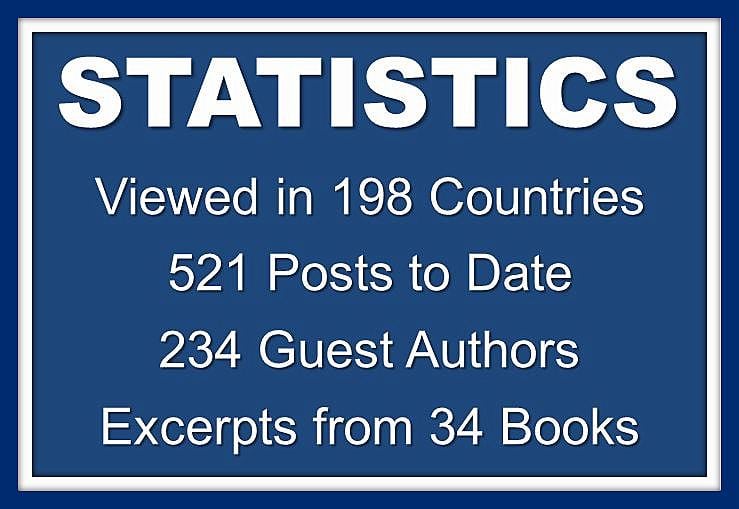 You’ve helped and continue to help so many people change and improve their leadership through the blog and the e-book. How have you personally seen your leadership change?

I was a benevolent dictator. A couple of years ago I heard Liz Wiseman speak at the Global Leadership Summit.  Her topic was Multipliers, just like the title of her book. Seeing her topic, I admit, I thought she was going to be talking about leaders like me.

Then she started to talk about “Diminishers.”

She said when you bring a Diminisher a problem, they solve it for you by telling you exactly what you need to do! She was describing me! And I began to sink just a bit in my chair.

Next, she said when you bring a Diminisher an idea, they listen and then tell you how to improve it. Again, that’s exactly what I had always done, thinking I was adding value. I had no self-awareness that, when I told staff members how they could improve their ideas, they actually walked away thinking, “I’m not bringing Bob any more ideas. Because no matter what I bring him, nothing is never good enough.” And I sank just a bit lower in my chair.

Next, she said when a Diminisher gives you an assignment, they then spell out what you need to do in great detail. Again—this is exactly what I always did, thinking I was being a really helpful leader. I sank even lower!

Today, I am a recovering Diminisher!

Today, when a staff member brings me a problem, I don’t solve it for them. Instead, I ask them questions that allow them to solve their own problem.

Today, when someone brings me an idea, I say, “Wow, great idea! When are you going to get started?” I might ask, “Is there anything I can do to help?” I don’t tell them it would be better if they did this, this, or this.

Today, if I ask a staff member to take on a responsibility, I ask them to bring me a plan of how they will get it done. And as a result, they own their own plan!

What have you learned as your blog has developed and grown?

I’ve learned, and continue to learn, how incredibly valuable questions are. I know a lot of times in the past I listened only in order to respond—very seldom listening in order to understand.

I have also learned that people love to answer questions! When you ask someone, “What do you think about (a specific issue/challenge/opportunity)?” they feel respected and valued.

I have learned that “None of us are as good as all of us!” and that when you ask everyone in the room “What do you think is the best way forward?” you and your team benefit from tapping into the collective brainpower. Together, your batting average will soar!

What is your goal for LeadingWithQuestions.com?

The banner at the top of my blog says, “Increasing Your Leadership Effectiveness X 10!” That is my goal! That sounds like a huge claim but I sincerely believe that, when a leader moves from “Leading By Telling” to “Leading With Questions,” that leader really will improve their effectiveness times ten.

I have heard you say that learning to lead with questions is easy—how so?

I often get the feeling that many leaders would like to develop this new leadership skill but don’t think they have the time. They perceive that they would have to pursue graduate school, and get a Master’s in “Questionology,” in order to “Lead With Questions.” I love to share that I can teach them to start “Leading With Questions” in 30 seconds, simply by memorizing my 4 favorite questions:

It may sound too simple, but it really works! Ask people what they think, then continue to drill down by asking:

With each additional “What else?” they become more comfortable sharing, and you actually get to their very best input—the gold nugget—the third or fourth time you ask “What else?”

Bob, I have heard you share that LeadingWithQuestions.com almost ended two months after you launched it back in 2012. What happened?

When I launched, I decided to post twice a week, on Monday and Thursday mornings. Eight weeks later, 16 posts into this experience, I had a crisis—I was completely out of content. I had already shared everything I knew to that point about “Leading With Questions.” I remember sitting at my desk that morning and suddenly understanding why I had seen so many other blogs start with a flurry of activity and then nothing—they ran out of content.

Then an idea came to me. I did a quick Google search and found 5 posts about leading with questions that I thought were really good. I tracked down the blogger’s email addresses and wrote to ask if I might have their permission to re-publish their posts as “Guest Posts” with full attribution and credit to them. I wondered if I would hear from any of them. Within 24 hours, I had 5 yes-es.

What I didn’t understand then was that most bloggers are writing to be read, not to make money—so when somebody taps them on the shoulder and asks if they can share their post with another audience, they almost always say “Yes!”

I had no idea that this strategy to find new content would be an incredibly wise move. Today, I’m much more a “curator” of great content around “Leading With Questions” than an originator, and my readers are the beneficiaries!

What’s been the most exciting thing that’s happened since the blog started?

It has been hearing from leaders from around the globe about how my blog has really helped them grow as a leader, and hearing how they have increased their leadership effectiveness x10 as a result of moving from “Leading By Telling” to “Leading With Questions!”

Bob, I try to be a quick learner—so let me ask you: “What Else?”

Christy, you are good! I have also been greatly blessed by all of the new relationships—actually, many new friendships—that have come as a result of my blog and social media. These include many of the Guest Post authors and book authors who have contributed to my blog. My life is far richer today because of all these new friends.

The release of my free e-book, which is also a free audio book, Great Leaders Ask Questions: A Fortune 100 List. Seeing how that book has been used around the globe is thrilling to me. Within a week of its release, it had been downloaded by leaders in 100 nations.

Last year, Great Leaders Ask Questions was released in Spanish; within a month, leaders in all 22 primarily-Spanish speaking countries had downloaded it. I even heard from a leader in Guatemala, who asked if he could share it with 8,000 Guatemalan teachers who were coming together for a conference.

Your e-book has been a great tool to spread the message of leading with questions. What’s next for it?

Three additional translations are underway and will soon be available. It’s currently being translated into both “Simplified” and “Traditional” Chinese, as well as Bulgarian.

It’s been a terrific 5 years, filled with new friendships and a lot of learning and growth. What’s next for you?

Right now, I’m working on a new book. The working title is Now, That’s A Great Question! It should be available in October and will again be offered as a free e-book.

And of course, readers and subscribers to LeadingWithQuestions.com will continue to sharpen their “Leading With Questions” skills with new posts every Monday and Thursday mornings!

Christy, thank you! This has been fun! And thank you and your team at Weaving Influence for your partnership with me in this great venture!

Note from Christy:  Next week we will continue the Celebration of LeadingWithQuestions.com’s 5th Anniversary by reposting the all time Top 5 Posts from the past 5 years – starting with #5 on Monday and ending with #1 next Friday! 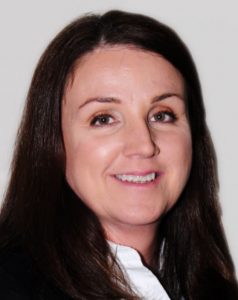 Christy Kirk is the Director of Strategy for Weaving Influence, a boutique digital marketing agency, where she works with thought leaders to develop and grow their social media communities and influence.  Before embracing social media, Christy worked for 20+ years in television news.