Would You Like to Know the Story Behind “Sixty-Two Things I’ve Learned from Josh McDowell?” 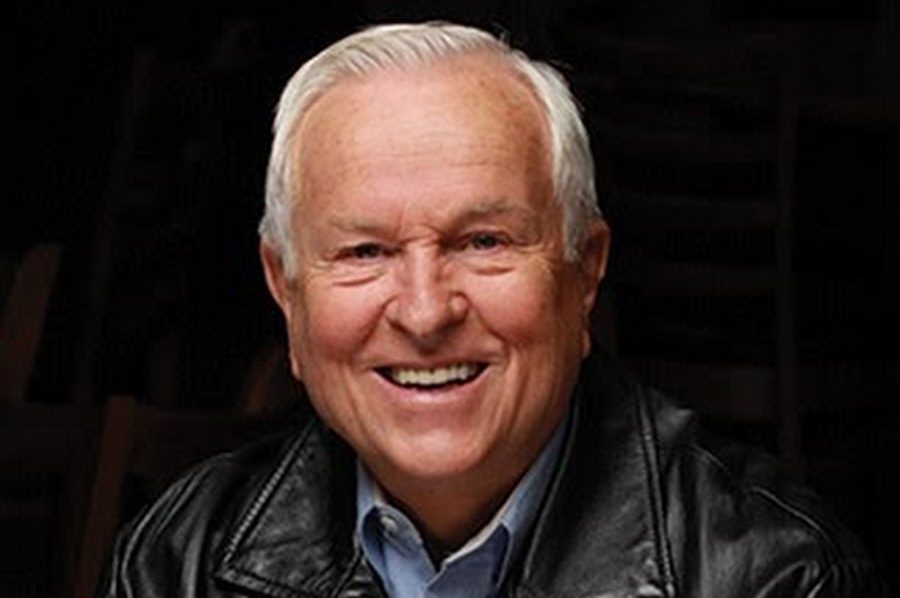 Would You Believe that the Story has Something to do With a “Question?” 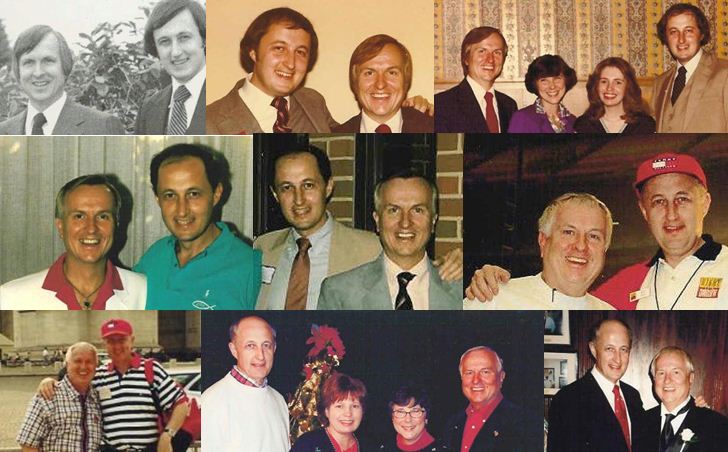 Immediately I began to wonder, what could  I give Josh to express my appreciation for 24 years of partnership in ministry?  I had absolutely no clue.  The only thing I sensed was that  it was probably not something I could pick up at the mall.

Four days later I was having breakfast with a good friend.  As I recounted the events of the week, he asked me a question:

“Bob, you worked with Josh McDowell for 24 years – what did you learn from him?”

I immediately began to share things I had learned.  After sharing five or six things, my friend asked, “Do you have these written down?”  “No,” was my response.  He then asked, “Why not?”  I immediately responded, “No one had ever asked me this question before!”  He said, “Bob you need to write these down!”  Then after a thoughtful pause he said, “And do you know what else?  After you have made your list you need to share it with Josh – it will bless his heart!”

“BINGO!”  That was it!  I instantly knew that this was the gift I wanted to give Josh!

Over the next two months I added daily to my list.  My goal was to create a little booklet that I could have printed at Kinko’s with copies for Josh, his wife Dottie, their four children and our four children – all to be under their and our Christmas trees on December 25, 2003.   By December 19 my list numbered 62 things and it was time to head to Kinko’s if I wanted it done for Christmas morning. 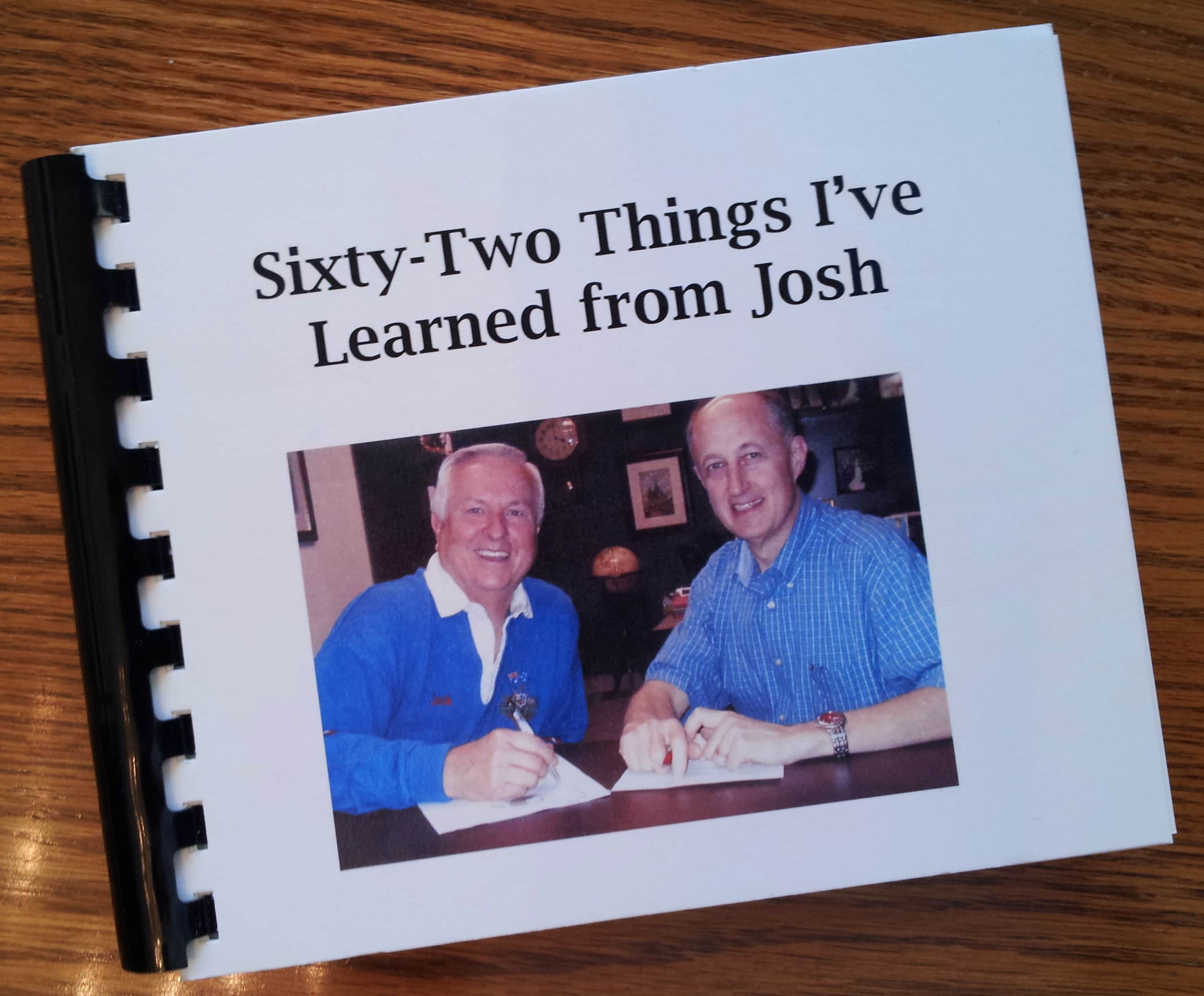 About noon on Christmas Day, 2003 I got a phone call from Josh, “Bob I don’t know where you came up with this idea, but this is the greatest gift I have ever received!”  He then put Dottie on the phone who said, “Bob Tiede I am mad at you!”  I said, “Dottie it’s Christmas–You shouldn’t be mad at anyone on Christmas!”  She said, “And you shouldn’t have to cry on Christmas Day either – but for the past half hour my eyes have been filled with tears as I have read ‘Sixty-Two Things.’  Bob this is an incredible gift!  Thank you so much!”

Later, as I reflected on this experience, I realized that while I had given a gift, I had also received a great gift in return – the gift of “Ending Well!”

How many times have you walked away from a work relationship and said to yourself, “That just didn’t end as well as I would have liked,”  but you had no idea on exactly what you could have done to “end well!”

Since that day in 2003,when my friend asked me that great question, every time someone shares that they are about to change jobs (voluntarily or involuntarily) I ask, “What did you learn from your supervisor?”  After they share a few things, I ask, “Do you have these things written down?  To date, “No!”  has been everyone’s reply!  I then encourage them to make their list and when they are finished to send it to their former supervisor – as a way to “End Well.”

Your list does not have to be “Sixty-Two Things!”  It could be as short as two or three things that you learned from them that will serve you well for the rest of your life!

And it is never too late to send that gift!  How many supervisors have you had to date?  Can you imagine how they would feel if they received a short letter from you thanking them for the privilege of working with them and then sharing two or three things you learned that continue to serve you well today?  How many letters like this do you think they have ever received?

One More Thought:  “The World is Small” and “Life is Long.”  So many times when “20 somethings” leave their first job they might think “Good Riddance!  I am glad I will never see those people again!”  Two years later, they decide to make a move from their second job and as they walk into the interview room for what they hope will be their third job, guess who is sitting there?  You are exactly right – their supervisor from their first job!  Now what kind of difference do you think it would make if two years early they had sent that supervisor a note thanking them for two or three things they had learned from her/him?  You are exactly right – an job offer is almost guaranteed!

You can download a free copy of “Sixty-Two Things I’ve Learned from Josh” at:  http://thetiedes.cccministry.org/resources.php  (You will also find 35 other Leadership Development Resources that are available for free download)

Bob has been on the staff of Cru for 48 years. He currently serves on the U.S. Leadership Development Team and is passionate about seeing leaders grow and multiply their effectiveness. Bob and his wife, Sherry, live in Plano, TX and are blessed with 4 incredible children and 6 remarkable grandchildren.

7 thoughts on “Would You Like to Know the Story Behind “Sixty-Two Things I’ve Learned from Josh McDowell?””