This article was originally posted at: http://www.people-results.com/author/jbaker 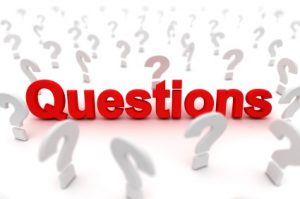 I have been reminded lately of the power of good questions to move us forward.  Here are a couple of examples from recent conversations I’ve had while coaching clients on their leadership effectiveness:

When I began coaching Mike* (*not his real name), I asked him, “what do you want in your work?” Mike’s boss had offered him and several others in his group the opportunity to work with a leadership coach, and this turned out to be timely for Mike.

He had stalled.  He was a leader who had become mired in the details.  He was living in “react mode,” and he felt stuck there. He wasn’t motivated, he wasn’t performing at his best, and he knew it. He was not enjoying his work.

When he paused to consider what he really wanted in his work, he was reminded of what he was missing:  meaningful impact. And when he was honest with where he was, he became aware that he had more choice and power than he previously thought to change that. That led to discussions and action steps about how he and his team could be more proactive, strategic, and influential in helping to drive his business versus being dragged behind it.

Answering this question breathed life and energy into Mike; he is now leading himself and his team forward.

I asked Tanya* this question during an individual coaching session following a workshop for up-and-coming leaders who wanted to improve their emotional intelligence. She was completing an advanced degree at a prestigious and demanding academic institution, and she had very aggressive career goals.

In considering what might hold her back, she realized that she needed to strengthen her self-confidence.

This realization opened up a whole new level where she needed to focus – beyond the surface level skills and tactics that were needed but not sufficient for real change. She realized, for example, that her core beliefs about herself may be holding her back. This awareness of her previously unexamined beliefs helped her see for the first time that there were other ways to view herself and the basis for her value and significance.

We then discussed a whole set of concrete steps she decided to take to strengthen her mindset and attitude so that her success in moving forward wasn’t simply about improving her own will-power and time management skills.

A well-timed powerful question is sometimes more effective in helping someone than simply giving them advice. What’s the question you need to ask yourself or someone else to move forward? 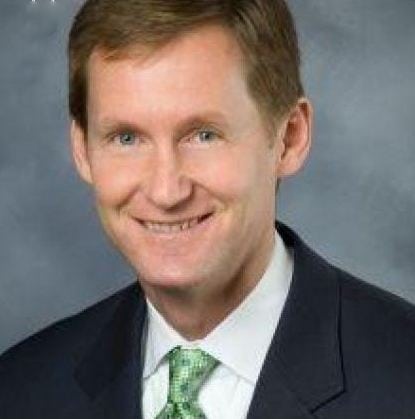 Joe Baker is a partner with PeopleResults, a consultancy that guides organizations and individuals to “start the wave” of change. They have advised major clients including PepsiCo, McKesson, Microsoft, and many others on how to realize results through people. Previously an executive at Accenture, Joe is an executive coach and consultant specializing in leadership and team effectiveness, career development, and employee engagement, and he writes frequently on these topics. Contact him at jbaker@people-results.com or on Twitter at @JoeBakerJr.