Find Your “WHY” to Improve Performance

What is your motivation?

“WHY” do you lace up your shoes in the morning?

One of the things every great performer does to improve performance, regardless of their field, is find their “WHY.” 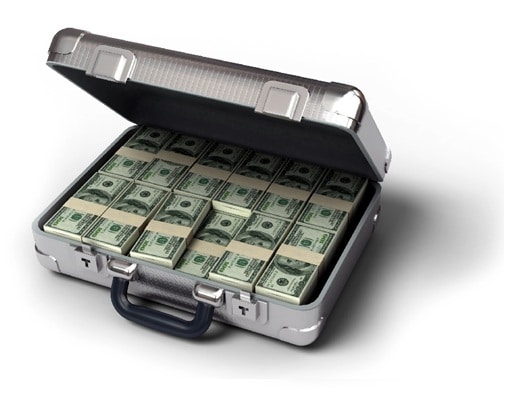 Imagine if I told you about a hidden suitcase, across town, that  was filled with 800,000 dollars and I told where it was located, and that you could have the cash if you were able to get to the suitcase in the next three hours… would you find a way to get there?

Would traffic stop you?

Would you care about the weather or less important things on your schedule or other people wondering why you were so determined to get across town?

Would you waste time and complain about the obstacles along the way, or just get past them in order to reach the suitcase and get what was inside?

Now, imagine I told you the suitcase was full of “Monopoly money” instead.

Would that suitcase be your only priority and motivate you to overcome obstacles?

You see, the difference between the two suitcases, and what is likely your very different levels of motivation when considering going after them, is the why. When the “WHY” is big enough or important enough, the “HOW” normally becomes much easier to figure out.

But if the “WHY” in your life is just “Monopoly money” – if it isn’t really something you are passionate about – you will come up with excuses or busy yourself with distractions and be far less motivated to overcome obstacles in your path.

Some people are motivated by money – but that only lasts so long… Carrot and stick reward systems are the least effective of all motivators.

Some people are motivated by excitement or fear… they are either so excited about where they are going, or afraid to stay where they have been, that it becomes a powerful “WHY.”

But the most powerful “WHY” you can identify is loyalty to a person or cause that you love.

When you are motivated to do something for others, you rarely let anything get in the way of achieving your goal.

If you haven’t asked and answered that question, you will always be at a performance disadvantage when you face competition who has answered it. 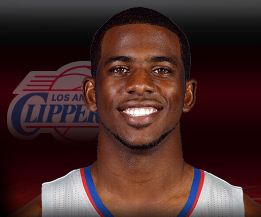 Chris Paul was raised in North Carolina, and his grandfather had a large hand in raising him.

The day after Chris Paul signed his scholarship to play at Wake Forest, his grandfather was murdered at 61 years old… outside the gas station where Chris had grown up working with him.

For the next game his high school team played, he vowed to honor his grandfather by scoring 61 points… one point for each year of his life.

He had never scored more than 39 in an entire game before.

But Chris Paul scored 24 in the second quarter alone. He had scored 59 with 2 minutes left in fourth quarter – and after driving to basket and making the layup, he was fouled.

He missed the free throw on purpose and left the game with the 61 points he had pledged to score for his grandfather. His team won the game.

So how did he score so many points?

If your “WHY” is big enough your “HOW” becomes easy.

When you get tired, or frustrated, or begin to doubt… it is your “WHY” that will give you the energy you need to keep going. Your “WHY” won’t let you give up.

Galatians 6:9 says “Let us not become weary in doing good, for at the proper time we will reap a harvest if we do not lose heart.”

What is the “WHY” that will keep you focused and not allow you to lose heart? 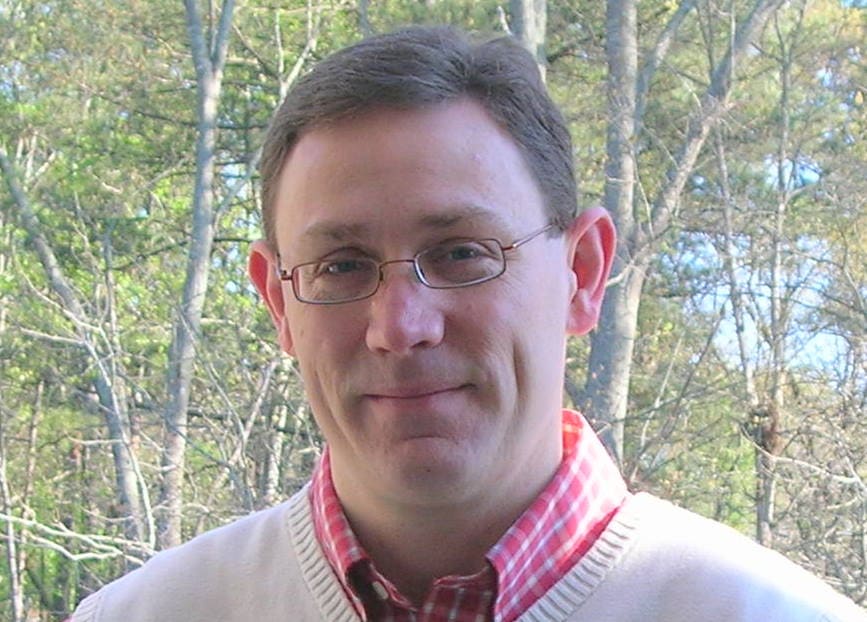 As an experienced author, speaker, and team-building coach, Sean Glaze engages and influences audiences with a unique blend of dynamic content, interactive activities, and practical action steps. If you are interested in team development or need a team building speaker for an upcoming event, you can reach him at sean@greatresultsteambuilding.com.